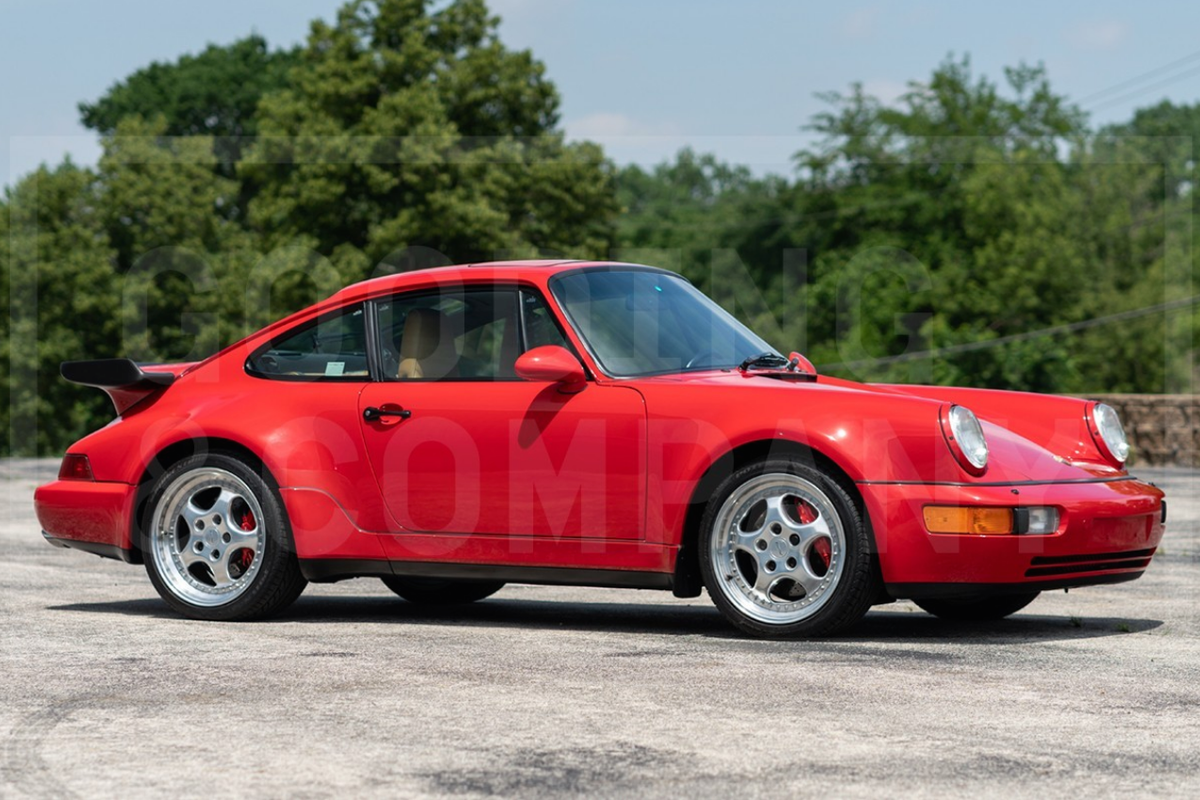 In 1989, Porsche redesigned its legendary 911. The 964 generation brought more power and a more sophisticated rear suspension design, featuring coil springs in place of the traditional torsion bars. Though the classic body shape remained, it was modernized with smoothly integrated bumpers. The next year, the mighty Turbo returned to the lineup with a 320 hp, 3.3-liter turbocharged engine.

Never resting on its laurels, Porsche improved the model again in 1993, with the Turbo now displacing 3.6 liters and producing 355 hp, enough to launch it to 60 mph in just four seconds and propel it to a top speed of 174 mph. That incredible performance, along with its updated suspension and massive brakes, made the 911 Turbo 3.6 one of the most potent sports cars of its time.