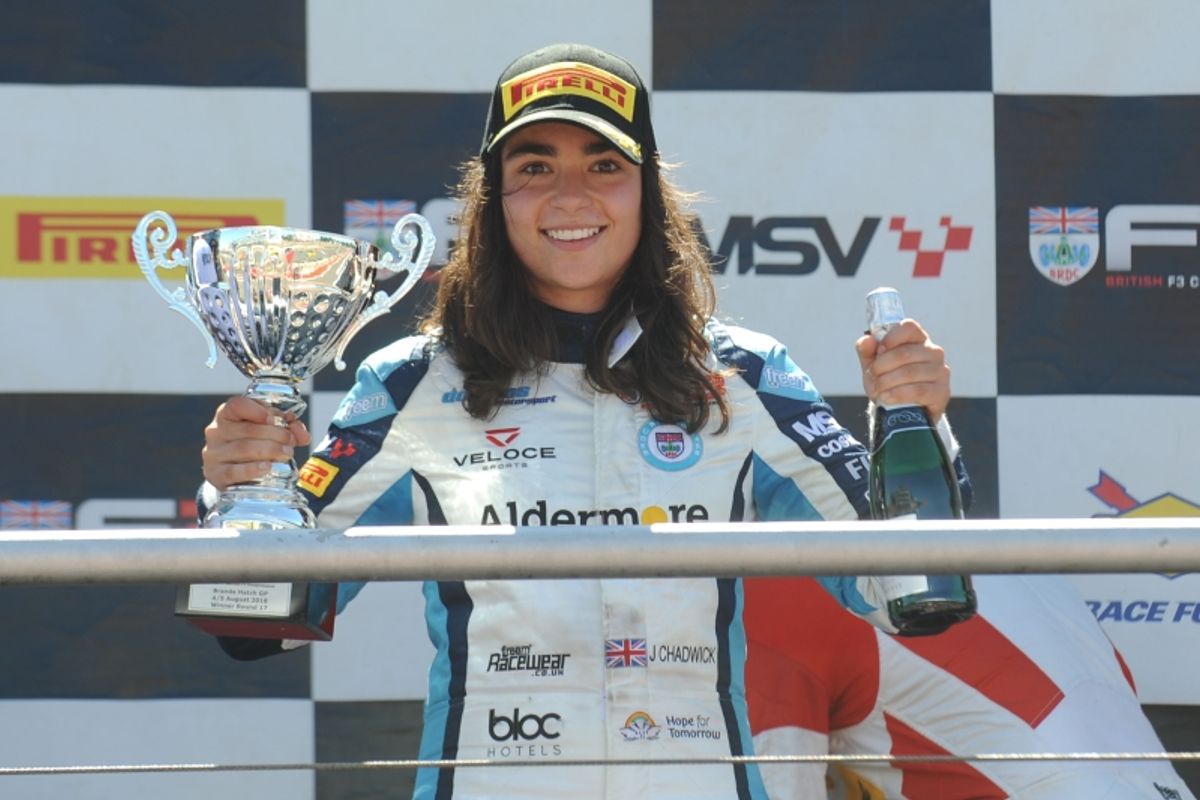 Flick Haigh and Jonny Adam claimed the British GT Championship points lead with victory in the penultimate round at Brands Hatch.

The Optimum Motorsport Aston Martin overcame a 10-second pitstop success penalty en route to its second victory of the season and a record-breaking 14th win of Adam’s career.

Caroline converted pole position into a dominant victory in race one and headed home championship leader Linus Lundqvist. The Swede gained two positions off the line to take second over Kjaergaard.

Chadwick won race two, while Krishnaraaj Mahadik soared from ninth on the grid to claim second, with Kush Maini following suit to claim a podium from 10th on the grid.

Kjaergaard returned to the top step of the podium with a victory in the final race of the weekend. Caroline collected second place ahead of Lundqvist.