Battle for the GT4 Central European Cup enters the next round 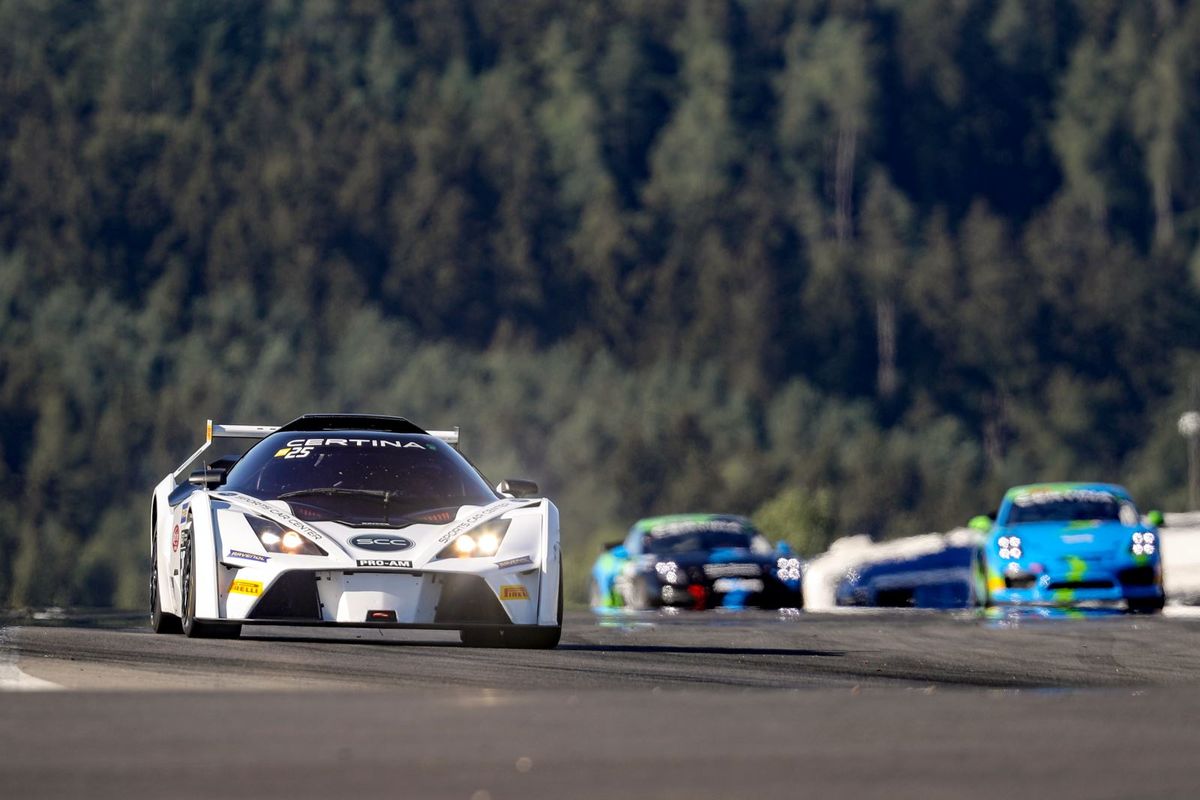 The weekend of 18 – 19 August is set to play host of the penultimate round of the GT4 Central European Cup season. After the excitement of the last two races at the Nürburgring, the teams and drivers will be continuing their fight for championship honours in Slovakia.

The 2018 GT4 Central European Cup season is nearing an end, and the Slovakia Ring is the next destination on the calendar. A total of twelve cars will be fighting for victory next weekend around the 5.922 km circuit. A wide variety of racing machinery will be on offer for the fans at the track as well as those watching at home, with cars from KTM, Maserati, Mercedes, SIN and Porsche all present in Slovakia.

Marylin Niederhauser will travel to the Slovakia Ring as the championship leader in the Pro-Am Cup. The Swiss driver has already won three of the six races so far this season, racking up 109 championship points in the process. She will be sharing her KTM X-Bow GT4 with Eike Angermayr. Porsche driver Rob Severs is currently in second position in the championship, 19 points behind Niederhauser. However, Severs is closely followed by Marylin Niederhauser’s KTM teammates Benjamin Mazatis and Ilmari Korpivaara, who have collected 86 points so far.

Maserati drivers Giuseppe Fascicolo and Romy Dall’Antonia remain the class of the field in the fiercely competitive Am Cup. Following one win and one third place at the two Nürburgring races, title contender Ivan Vlachkov is now within touching distance of the leading pair. eSky WP Racing Team driver Maciej Marcinkiewicz from Poland is currently in third position.