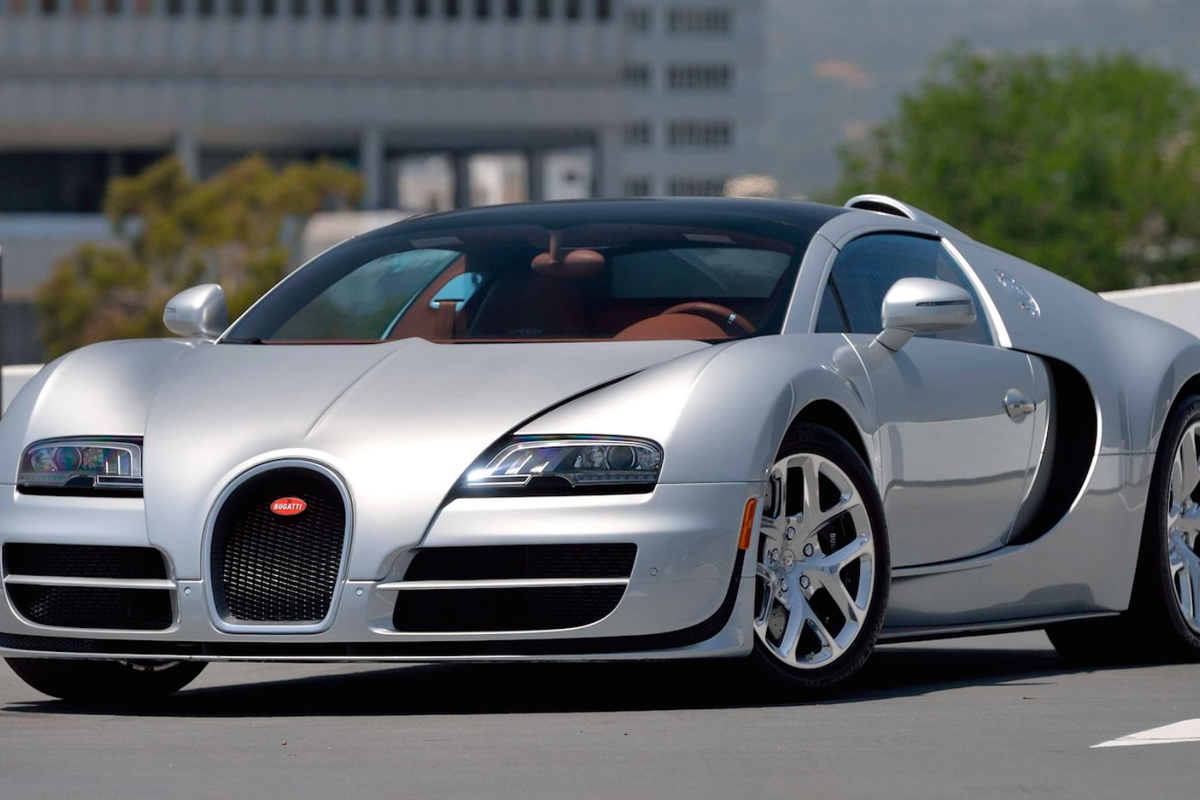 Bugatti broke a great many conventions on the way to finally producing the Veyron, teasing public interest for several years with a string of concept vehicles culminating in the first production series in 2005.

The Veyron was the creation of Ferdinand Piech, the soft-spoken German industrial dynamo who fathered the Porsche 917 and the Audi Quattro. After assuming the chairmanship of the Volkswagen Group, Piech purchased the Bugatti brand for pennies on the dollar to unleash his vision of the ultimate automobile on a world that did not even know it was waiting for one.

In realizing that dream, Piech did what he’d done all his professional life: drive ahead relentlessly. He had experienced the demands of engineering such an earthbound conveyance in developing the outrageously powerful Porsche 917/30 Panzerwagens that so dominated the Can Am series they ultimately rendered moot the entire enterprise. With that kind of record, you don’t accept “no” for an answer from even your most experienced engineers; you send them back to work until they realize they can actually meet your demands. Piech refused to budge in the face of seemingly insurmountable problems, insisting on his design and engineering parameters with unflinching determination.

In the end, the 8.0L quad-turbocharged 1,001 HP W-16-powered Bugatti Veyron vindicated Piech’s resolve with scorching speed and extraordinary elegance worthy of its namesakes, Ettore Bugatti and his multitalented driver, Le Mans-winner Pierre Veyron. It established the all-time speed record for a production road car at 254 MPH, ending the constant jostling between various other manufacturers for the title, just as the Porsche 917/30 had the final say in the Can Am.

More than that, the Veyron established another standard for future supercars: it was tractable, even docile under what most drivers call normal conditions, devoid of the harsh ride and compromises on passenger comfort that had come to be accepted as features rather than bugs in other contenders. And amazingly, it felt pretty much the same at the upper reaches of its performance, despite the volcanic fury roiling just inches behind the passengers.

There was only one thing to do in the wake of the Veyron’s earth-shaking success: improve on it. The next step was the logical one. In 2009, Bugatti produced a Targa version, the Grand Sport, adding the sky above us to the Veyron’s list of conquered realms.