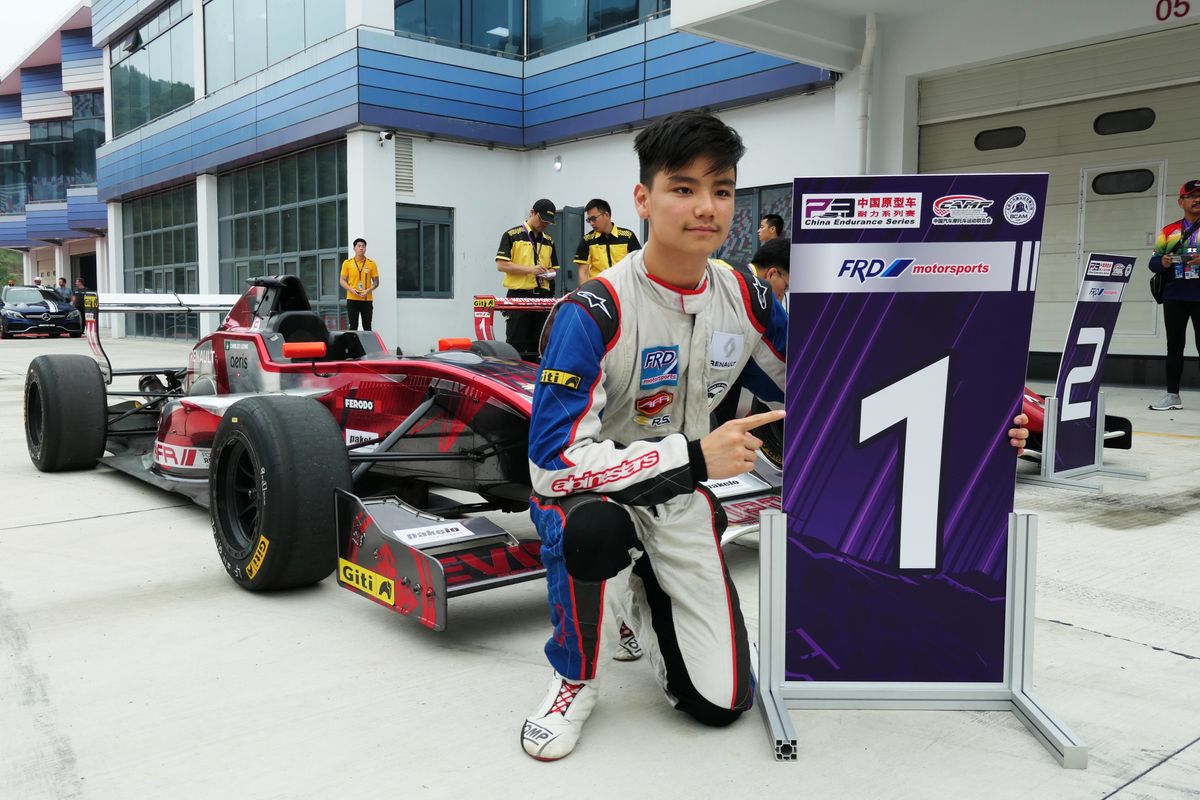 Hitech Bullfrog GP have added Charles Leong to their driver roster for Silverstone, which marks Round 6 of the FIA F3 European Championship. The 16-year-old Macanese will take to the seat of the fourth car in hopes of a successful home-race for the Silverstone-based team.

Leong made his debut in the Hitech Dragon F3 Asia car at Sepang in July, sealing a double podium result and adding to the success that Hitech GP celebrated during the inaugural FIA F3 Asian Championship. Now set to race on British soil, Leong will join Enaam Ahmed, Alex Palou and Ben Hingeley at Silverstone in the upcoming round on the F3 European calendar, adding to his wealth of experience on the race track.

The Macanese driver has a number of race wins and championship titles to his name, having competed in the 2016 China F4 Championship and Formula Masters China Series in the same year. Charles then went on to win the 2017 Asian Formula Renault Championship, gaining special recognition as the youngest Chinese driver in the series. Later in 2017, Leong moved up the ranks into FIA Formula 4 China, winning the championship at the age of 15.

Reflecting on the signing, Charles Leong commented: “Racing in the FIA F3 European Championship at Silverstone will be a new step for me - it's going to be a whole new experience. I'm very happy to race with Hitech Bullfrog GP, and I believe the team will bring me up to a new level.”

Hitech GP’s Team Principal, Oliver Oakes, added: “We are really happy to have Charles competing for us at our home-race. His proven ability in the first round of the FIA F3 Asian Championship gives us the confidence that he will have a great run out in the car.”