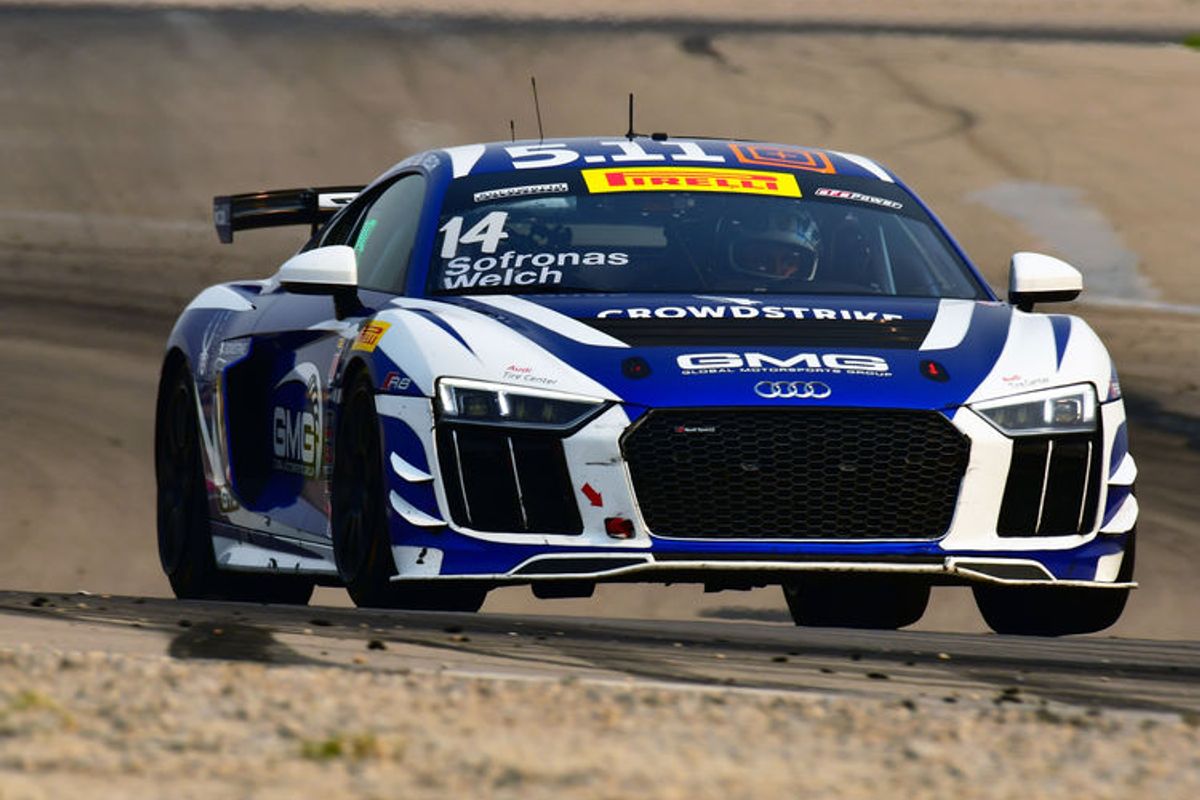 In its first season, the Audi R8 LMS GT4 celebrated its first title in the Pirelli World Challenge GTS SprintX with GMG Racing. Other teams with their results made for a successful weekend for Audi Sport customer racing.

Premiere title: At the season’s finale in the strong field of the Pirelli World Challenge GTS SprintX in Utah, James Sofronas and Alex Welch in the Audi R8 LMS GT4 of GMG Racing celebrated overall victory. As a result, the duo clinched the first title of an Audi Sport customer team this season. In addition, this marks the first title the Audi R8 LMS GT4 has ever won as a customer car. Sofronas/Welch had traveled to the final races of the season with a large points-advantage so that a sixth and a tenth place were enough for their triumph.

Serial winner: The German Kris Heidorn in the fourth event of the Audi Sport Seyffarth R8 LMS Cup at Brands Hatch secured victories number six and seven this season. The Audi Sport driver Rahel Frey and Maximilian Paul split the other podium finishes – a second and a third place – between themselves.

Best in class: On the fifth and last race weekend of the Pirelli World Challenge GT SprintX at Utah Motorsport Campus, the Audi R8 LMS from TruSpeed AutoSport with Parker Chase and Ryan Dalziel at the wheel finished both races in second place of the Pro/Am class. As a result, the duo also won the title in this class.

Remaining in front: Dmitry Bragin defended his lead of the standings on the fifth race weekend of the TCR Russia. In race one at Moscow Raceway, the driver from Team Taif Motorsport finished third. His fiercest rival in the title race scored no points. In race two, Audi Sport celebrated a one-two-three result: Aleksey Dudukalo won ahead of his teammate from Lukoil Racing, Ivan Lukashevich, and Bragin.

Podium in North America: On the fourth race weekend of the Canadian Touring Car Championship at Trois-Rivières, Marco Cirone in the Audi RS 3 LMS from Mark Motors Racing achieved third place in his class.