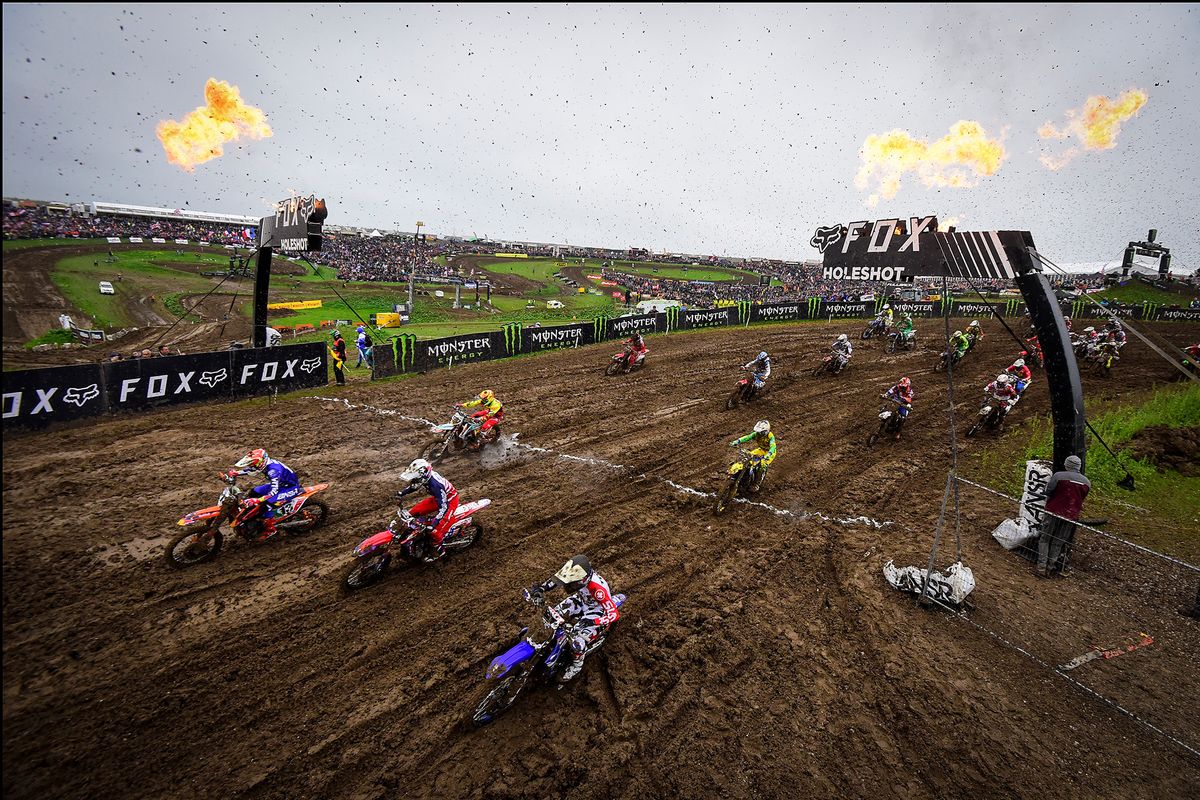 FIA World Endurance Championship
With the first three rounds of the FIA World Endurance Championship Super Season taking place in Europe, October sees the series begin its globetrotting stint, starting off at the Fuji Speedway. After victories at Spa and the Le Mans 24 Hours, the #8 Toyota crew of Fernando Alonso, Sebastien Buemi and Kazuki Nakajima hold the upper hand over the sister car in the standings. In LMP2, Signatech Alpine lead the way, while both GTE classes see Porsches running at the sharp end.

Australian Supercars
Two of the Supercars season’s showpiece events take place in October, with the Bathurst 1000 and Gold Coast 600. Having not finished outside the top-five since round three, Scott McLaughlin has established at 131-point margin at the top of the standings ahead of the season’s Endurance rounds. The championship’s blue-riband event, the Bathurst 1000, sees the teams head to the fearsome Mount Panorama Circuit, while a different challenge is provided by the Surfers Paradise Street Circuit, with 2018 marking the 10th edition.

FIA World Rally Championship
The FIA World Rally Championship continues in October, with a visit to Wales for Rally Great Britain, before traveling to Catalunya for Rally Spain. After catapulting himself into a points lead with victories in Portugal and Italy, a difficult run in Finland saw Thierry Neuville’s margin cut by Sebastien Ogier. The 74th running of Wales Rally GB will see Elfyn Evans attempting to repeat his home heroics from 2017, while the mixed-surface Rally Catalunya will act as a good precursor to the season finale.

Monster Energy FIM Motocross of Nations
The 71st running of the FIM Motocross of Nations sees the annual event return to the United States for the first time since 2010. In recent years, the French team anchored by Gautier Paulin has proved dominant, and in 2018 will be looking to take their fifth-consecutive victory. The Red Bud MX track, best known for the infamous ‘LaRocco’s Leap’ jump, hosts the event for the first time this year, and is sure to prove a favourite with the riders.

European Le Mans Series, 4 Hours of Portimao
LIVE, 28 October, 12:45 GMT
TCR Europe Series
Despite only being in its infancy, the TCR Europe Series has produced some thrilling action during its debut season. With a field brimming with seasoned touring car racing talent, a rookie in fact leads the standings, with young Spaniard Mikel Azcona heading the likes of Jean-Karl Vernay and Dusan Borkovic. The season finale sees the series visit Spain for a double header on the Circuit de Barcelona-Catalunya.