Carlos Sainz to race for McLaren from 2019 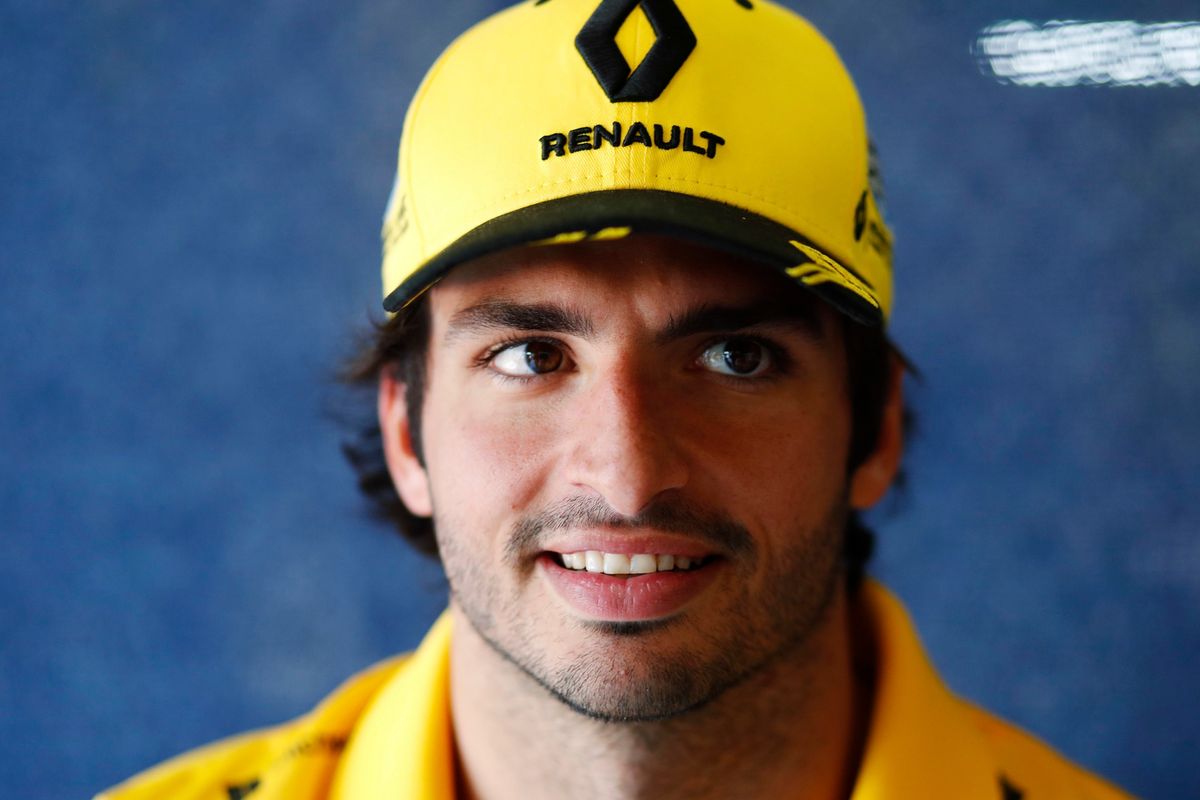 McLaren has confirmed that Carlos Sainz will race for the team in Formula 1 from the 2019 FIA Formula One World Championship.

Carlos, 23, from Madrid, Spain, has signed a multi-year deal with the team, replacing Fernando Alonso. Carlos will enter his fifth season of Formula 1 when he joins the team as a McLaren driver in 2019. He currently sits 11th in the drivers’ championship standings with 30 points.

Part of a legendary racing dynasty, in his early racing career Carlos won the Formula Renault 2.0 NEC championship and came runner-up in Eurocup Formula Renault 2.0, both in 2011. He made his debut in Formula 1 at the start of the 2015 season as reigning Formula Renault 3.5 series champion, with seven poles and seven wins.

“We’re incredibly excited to have Carlos join us as a McLaren driver. We’ve been assessing him for some time now and rate him very highly among the next generation of young talent emerging through the ranks in Formula 1.

“Carlos brings with him the perfect blend of youth and experience. Although he’s just 23, he’ll be starting his fifth season in the sport with us and will bring with him a huge amount of racing experience, both in Formula 1 and with our partner Renault.

“It’s no secret that Carlos is a huge admirer of Fernando’s, and it’s fitting that he will be stepping into his seat as a Spaniard with a legendary name in motorsport. We think he’ll be a great fit for McLaren and we’re really excited to have him join us from next season and beyond.”

“I’m delighted to finally be able to confirm that I’ll be a McLaren driver from the 2019 season. It’s something I’ve been looking at for a while and I’m very excited about this next chapter in my career.

“I’ve been a McLaren fan for as long as I can remember. It’s a great name in the sport with an incredible heritage, and the list of drivers that have raced for McLaren over the years are among the heroes of Formula 1.

“Fernando is of course one of them, so it’s particularly special that I’ll be taking his seat as part of the next generation of Spanish racing drivers behind the wheel of a McLaren.

“Finally, I’d like to thank everyone at McLaren for giving me this opportunity to fulfil a childhood dream. The team has a long-term plan for the future and I’m very much looking forward to playing a key role in its journey back to success.”

McLaren will communicate its full driver line-up for the 2019 season in due course.