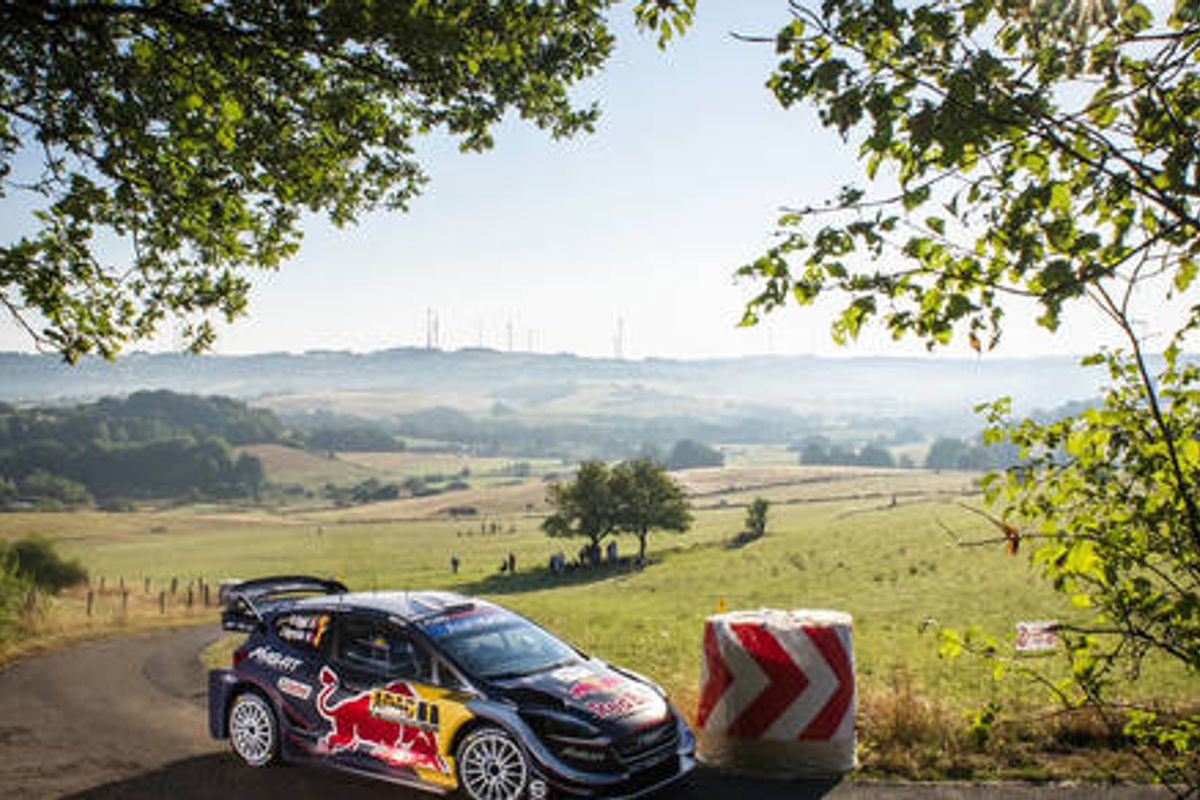 FIA World Rally Championship title heavyweights Thierry Neuville and Sébastien Ogier have vowed to put their last-round disappointments behind them as they renew battle in Germany this weekend.

Both struggled on Finland’s super-fast roads last month. Championship leader Neuville could only finish ninth, four places behind Ogier, who reduced his deficit to 21 points with a maximum 150 available from the final five rounds.

ADAC Rallye Deutschland from August 16-19 is the second and last all-asphalt fixture of 2018. Both drivers have won here before, Neuville claiming his maiden WRC victory four years ago after recovering from a dramatic crash hours before the start.

“We’ve had some fantastic results here in the past, including our debut win in 2014, as well as some more difficult ones. We’re still leading the championship after a frustrating weekend in Finland and I’m ready to get back to the front,” the 30-year-old said.

“It feels great to come here in the lead of the WRC. That doesn’t mean I can just rest on my laurels. Quite the contrary is true. I’ll give everything and be on full attack.”

The rally is as close to a home round as it gets for the Hyundai i20 pilot. He hails from the German-speaking town of Sankt Vith, just across the Belgian border, and can count on strong local support.

Rallye Deutschland is one of the toughest of the year. Vastly differing road characteristics combine with often unpredictable weather to complicate tyre choice and car set-up.

Drivers contend with narrow service tracks that corkscrew through the Mosel vineyards, winding country lanes and mixed surface tank training roads in the Baumholder military area which are lined with huge concrete kerbstones.

Ogier, 34, has won three times here and triumphed at this year’s previous sealed surface encounter in Corsica. He is keen to forget his lacklustre display in Finland, after which he called for more speed from his Ford Fiesta.

“We didn’t have the pace we wanted in Finland but Rallye Deutschland is a completely different event and we’ll be aiming to challenge for the leading positions once again,” said the Frenchman.

“It’s always nice returning to asphalt, and we had the performance last time out in Corsica. But this is another difficult rally and everyone knows how big the challenge is to get everything right with all the varying stages.”