Larbre Competition positive about performance gains at 6 Hrs of Silverstone 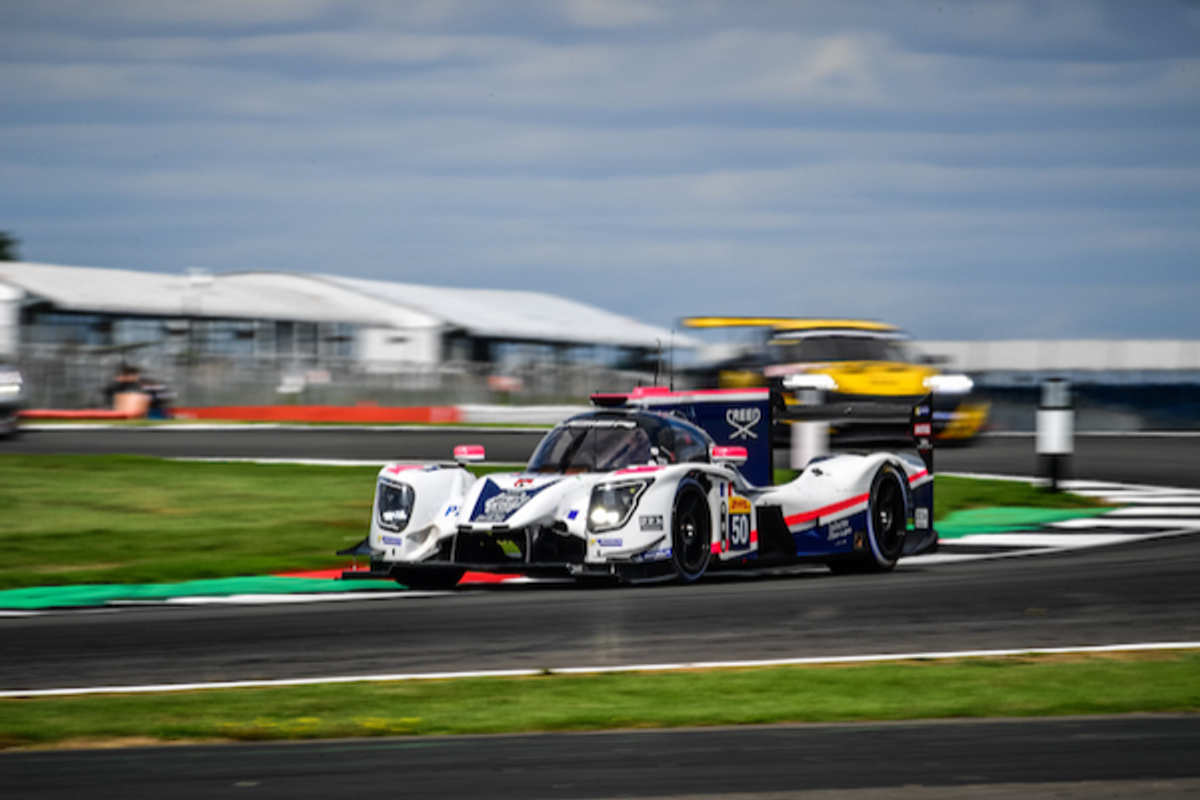 Larbre Competition is delighted with its improved performance in the 2018/19 FIA World Endurance Championship, with the French squad’s all bronze-graded driver line-up finishing sixth in the LMP2 class at the 6 Hours of Silverstone (17-19 August).

Making its third appearance in the FIA WEC ‘Super Season’, the Val de Vienne-based team continued its strong run of finishes with the #50 Ligier JS P217, as Erwin Creed and Romano Ricci completed a faultless race, alongside newcomer Yoshiharu Mori.

Following its 25th participation in the 24 Hours of Le Mans in June, Larbre Competition focused on maximising track time for its three drivers during practice at the British Grand Prix venue, completing 86 laps over the three sessions.

With both eyes on the race, Jack Leconte fielded Creed and Mori for qualifying, as the latter continued to gain experience on his WEC debut. Their combined time saw them line-up seventh in class for Sunday’s race.

Creed took the start, lapping on par with his more experienced rivals to climb up to fifth in the early stages. The French racer then came in for the first mandatory driver change, with fellow countryman Ricci climbing on-board at the 90-minute mark.

The 2017 European Le Mans Series LMP3 vice-champion also drove a strong double-stint, handing the car over to Mori in sixth place, as the race reached half distance.

The Japanese driver struggled physically and had to return to the pits, with Creed returning behind the wheel of the Onroak-built prototype.

Despite it being only his third race in LMP2 machinery, Creed hugely impressed during his third stint, keeping the French endurance experts within reach of the car ahead.

Ricci took over and recorded another consistent and quick stint, before Mori returned behind wheel for a second attempt. During his run, Larbre had to take a 75-second stop-and-hold penalty for an earlier pit lane infringement, but were still able to re-join in sixth place with 30 minutes remaining.

For the final run to the line, Creed hopped into the cockpit and took the chequered flag, with Larbre celebrating a rewarding top-10 finish overall and sixth in class.

Jack Leconte: “We were very impressed by Erwin and Romano who, after covering a lot of kilometres at Le Mans, are now more comfortable in the car and produced a great performance as bronze drivers. Their lap times were often within two seconds of the professionals, which is a fantastic result and demonstrates that the team has a very good set-up. The Michelin tyres worked well here, as we were able to do long runs without losing much speed. During Erwin’s stint we also saw him lapping at a very similar pace to some of the front-runners! I am very satisfied with our progress. We welcomed Mori to the team this weekend as well, who suffered from a lack of running in the car and had some physical issues during the race.”

Erwin Creed: “This weekend went well and Romano and I showed good pace during the race. It’s not an easy circuit, but we enjoyed the challenge. Compared to the leading cars our average pace was within three seconds, which was our objective and I’m happy to achieve it. Mori wasn’t quite comfortable in the car and so we had to make more pit stops than planned. It was physically challenging, as I spent more than two-and-a-half hours behind the wheel altogether! The only disappointment was that there was no rain, as I like the wet and it would have been good preparation for Fuji. The JS P217 was a pleasure to drive this weekend and there is a good atmosphere in the team.”

Romano Ricci: “It was a demanding weekend for me, as I also competed in the European Le Mans Series’ LMP3 class, where I had a lot of time in the car. The WEC race was a challenge, as Erwin and myself spent over five hours in the car between us. We weren’t too far behind the pro drivers, which at a technical circuit like Silverstone is very positive. This proves we’re really progressing. We did what we had to do and I am proud of Erwin and my own achievement.”

Yoshiharu Mori: “It was amazing to be here. The FIA World Endurance Championship is the pinnacle of prototype racing and it’s very tough. I need more experience and practice at this level, I wasn’t comfortable in the car and although I tried to push in the race, it was a challenge. I’m sorry to the team for these struggles, but thank you to Larbre for the opportunity.”

Next for Larbre Competition will be the 6 Hours of Fuji in Japan (14 October), as the 2018/19 FIA World Endurance Championship ‘Super Season’ reaches its halfway point.