September 5, 2018 in Historic and Market 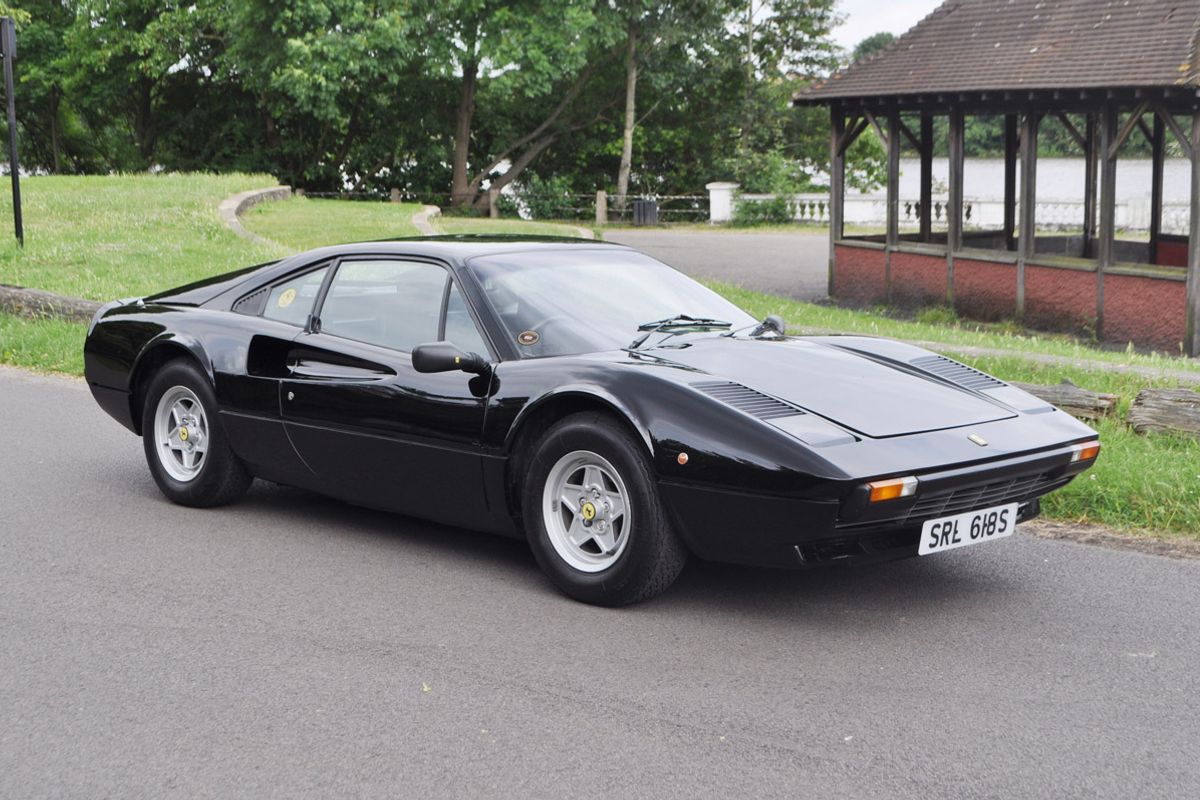 The 1973 Trojan T101 is one of five such cars produced by Trojan for the Formula 5000 regulations of the time. It was built for the 1973 season on behalf of Ian Ward Racing, and driven by Keith Holland. This car was entered for Keith Norris’s F5000 revival series in 1983, later at the “Southampton Ocean Village Sprint” in 1987, before being placed into storage for almost 30 years. Since being returned to superb race-worthy order, this very car has won its class in the highly competitive HSCC Derek Bell Trophy. The estimate is £75,000 – 95,000.

For anyone not quite so racing minded, but with arguably even more “presence” than the Trojan, Coys are especially delighted to offer an astonishing survivor of the “Art Deco” period, and an original 1935 MG PA with exquisite “Carbodies” Airline Coupe coachwork. It was designed by H.W. Allingham and subsequently marketed by him. In total it is believed that a mere 51 were ever constructed, with the majority of those cars being built on the four cylinder MG PA and PA series. Estimated £70,000 – £90,000.

A 1970 Citroen Mehari is also going under the hammer. This wonderful car was imported from Spain in 2017 where the previous owners had undertaken a sympathetic restoration of the car. This work included a new hood and side screens as well as re-upholstering the interior. Currently, the car shows approximately 37,000kms on the odometer. The estimate is £10,000 – 12,000.

A car representing the absolute pinnacle of post-World War Two British motoring ingenuity is the 1947 Allard K1. It is one of only 7 road going K1’s in the UK today, among the 151 originally produced. This car was completely rebuilt in the late 1990’s and used regularly by its then owner, John Aldridge. In its current ownership since 2013, it has won the Allard Owners Club Concours twice and picked up “The Best Allard to Take Home” award, as voted by the members. Estimated £65,000- £75,000.

Other stand out machines in a packed catalogue include: -