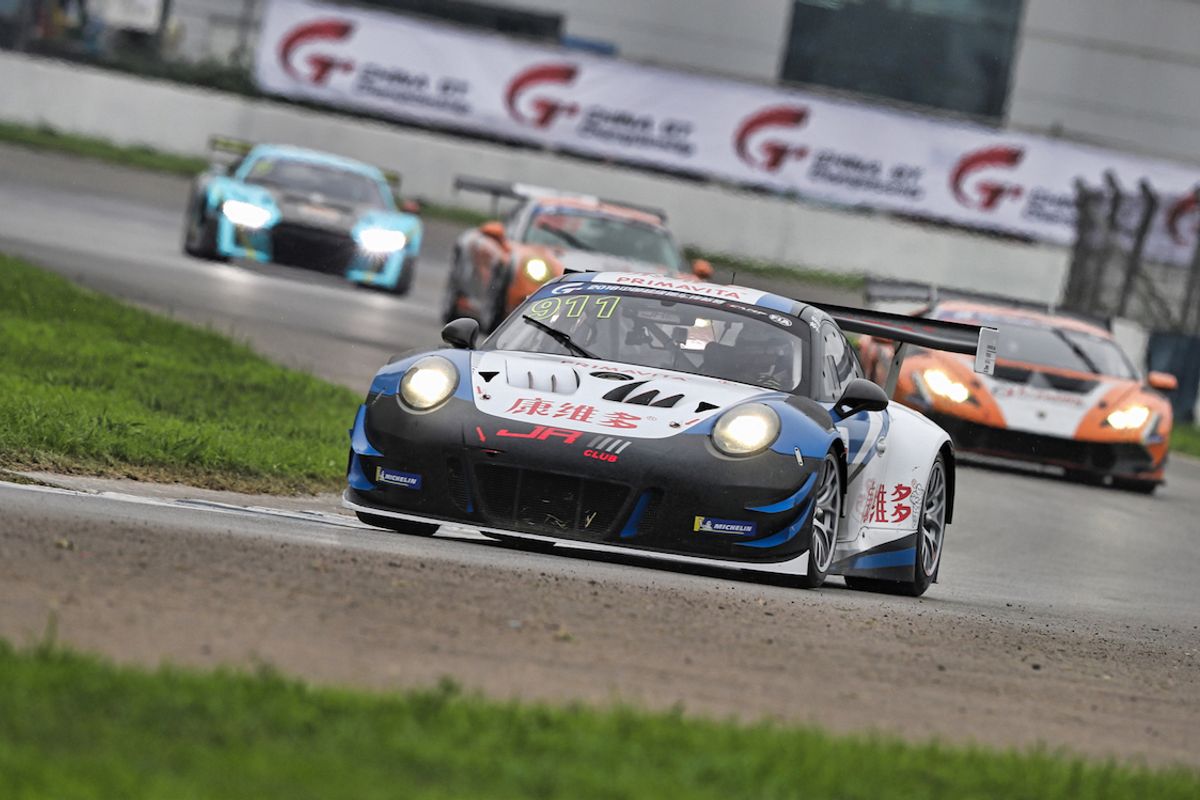 Following the long summer break, the China GT Championship returns this weekend for rounds seven and eight from Shanghai, with the Porsche customer teams looking for a strong start to the second half of the season.

Six Porsche entries head to the famous Shanghai International Circuit, which will also host the season finale in October, with four Porsche 911 GT3 Cup cars in the GTC class and two Porsche 911 GT3 R machines set to battle it out in the GT3 category.

With victory twice taken away from them already this season, two-time Porsche Carrera Cup Asia champion and 2018 PCCA points leader Chris van der Drift, and Li Chao will hope for better luck on-board their #911 Porsche 911 GT3 R at the venue at which they scored their first victory together in 2017. The pair currently sits third in the Drivers’ Championship, with Team JRM second in the teams’ standings.

Joining them in the GT3 class is Li Jiaqi and Pan Chao, who will represent R+ Racing in the #777 car. The duo enjoyed a strong outing at the last round in Beijing and will look to once again challenge for the AM/AM victory, which Jiaqi has already tasted earlier this season in Zhejiang.

R+ Racing also return in the GTC class, with driver Wang Tao hoping to continue his fine run of podiums on-board the #307 Porsche 911 GT3 Cup car. Wu Pei completes the line-up this weekend, as the squad look to close the gap at the top in the teams’ standings.

Both races will be live streamed on the Porsche Motorsport Asia Pacific website and Facebook page. Click here for the latest China GT timetable from Shanghai (all times local).

Alexandre Gibot, Head of Porsche Motorsport Asia Pacific, said: “It’s been a long summer, but it’s great to be back in Shanghai to get the second half of the 2018 China GT Championship underway. Team JRM have been very impressive this year, but also unlucky, so this is an important race for them. Both R+ Racing Porsches have been in fine form this campaign and are sure to be fighting for the victory in their respective classes. We also welcome Moby Dick Motorsports Club this weekend. They have strong line-ups and it’s fantastic to have our Porsche China Junior driver Daniel Lu again join the series.”