Fancy sloping off for some winter sun in your own Sloop 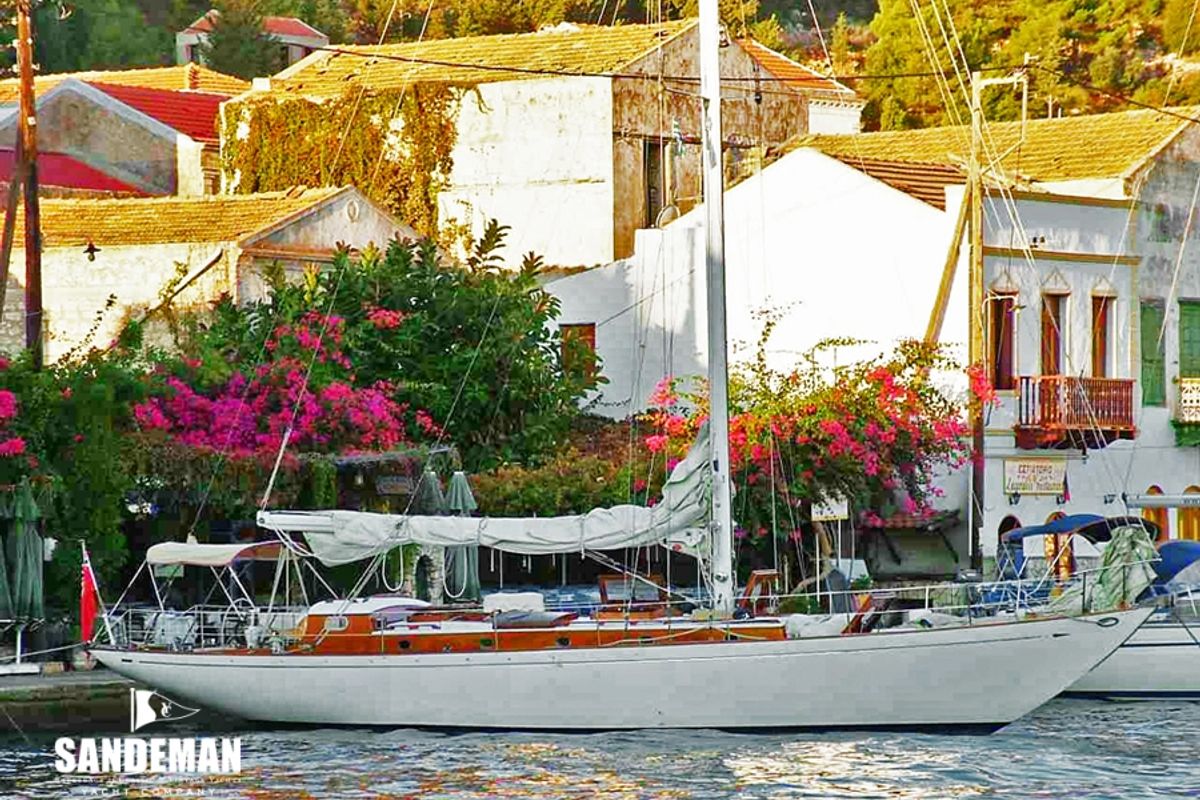 CICLON was designed by K. Aage Nielsen while at Sparkman and Stephens in New York. Olin Stephens considered Neilsen the best designer they ever had – moreover stating that if he was ever going to have a yacht built for himself, he would most surely have wanted an Aage Nielsen design. Nielsen’s manic attention to detail extended to his demanding the best from his builders and CICLON was no exception - and benefitting further from being the yard owner’s own boat!

Launched in Cuba in 1944 she was rarely off the podium – beating such legends as STORMY WEATHER and TICONDEROGA.