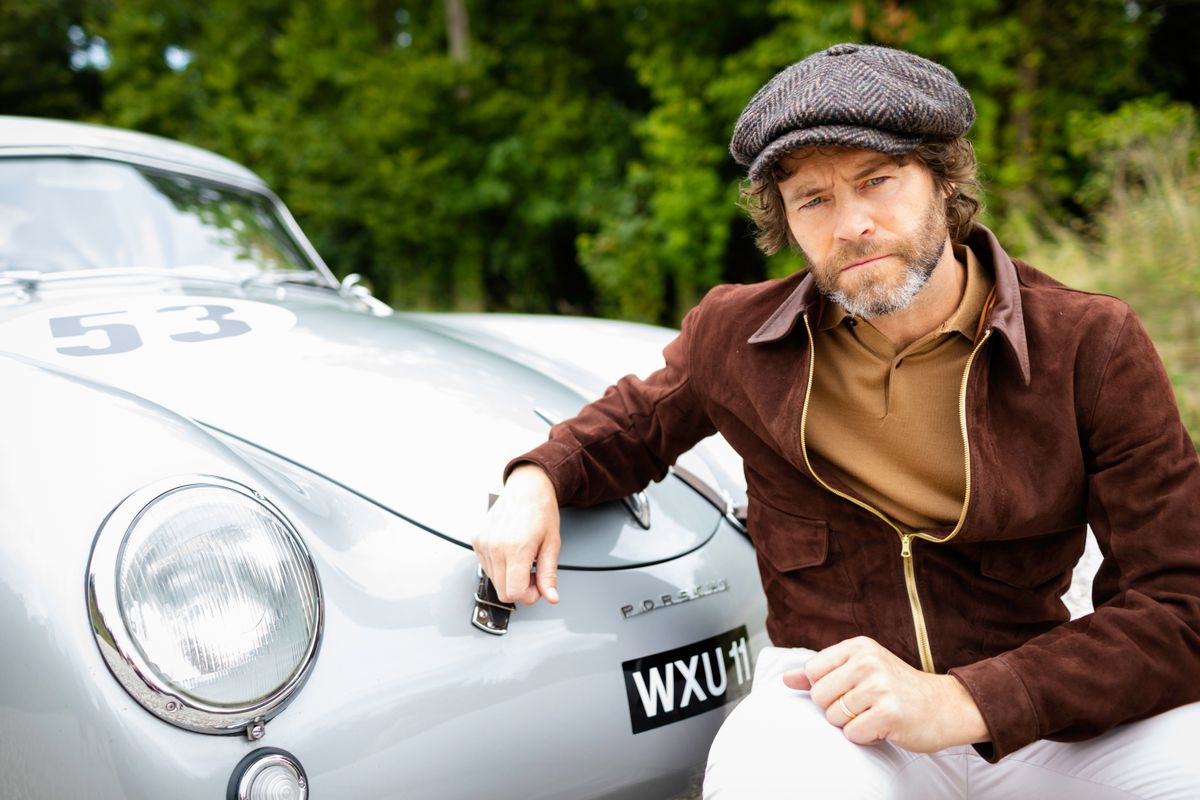 Howard Donald will make his Goodwood racing debut at the 20th anniversary of the Goodwood Revival, taking place on 7-9 September at the Goodwood Motor Circuit.

He will be joining a full grid of 30 cars in the Fordwater Trophy, which returns for the first time since 2015. The Fordwater Trophy is open to production-based sports and GT cars produced between 1948 and 1955 in the spirit of the original Goodwood Members’ Meetings. It will be the first race of the day on Saturday 8 September.

Howard will be driving his own 1953 Porsche 356, a car that came second in the previous running of the Fordwater Trophy in the hands of Top Gear’s Chris Harris.

Howard Donald said “It’s my first-time racing at Goodwood, I’ll be in my Porsche 356 this year at the Revival. I did a test in it recently, it’s quite slidey! But I think it will be more nimble than the big Jags which it will be up against. Chris did really well racing it in 2015, but I’m not Chris Harris so I’ll be pretty nervous on the day. I’ve done a lot of HRDC races in a Lotus Cortina which enabled me to get my International Licence. But even there, among other novice drivers, you’re still nervous, after a few laps you’re alright, you start to get some more venom in your blood. I’m not expecting to win anything but just try to enjoy the experience and stay out of trouble as I know there isn’t much run off.”

The last batch of Sunday tickets are available, but selling fast, so act quickly to secure your place. Contact the Goodwood Ticket Office, www.goodwood.com or call 01243 755055.