Goodwood: Whittaker seals Whitsun Trophy ahead of Huff and Turner 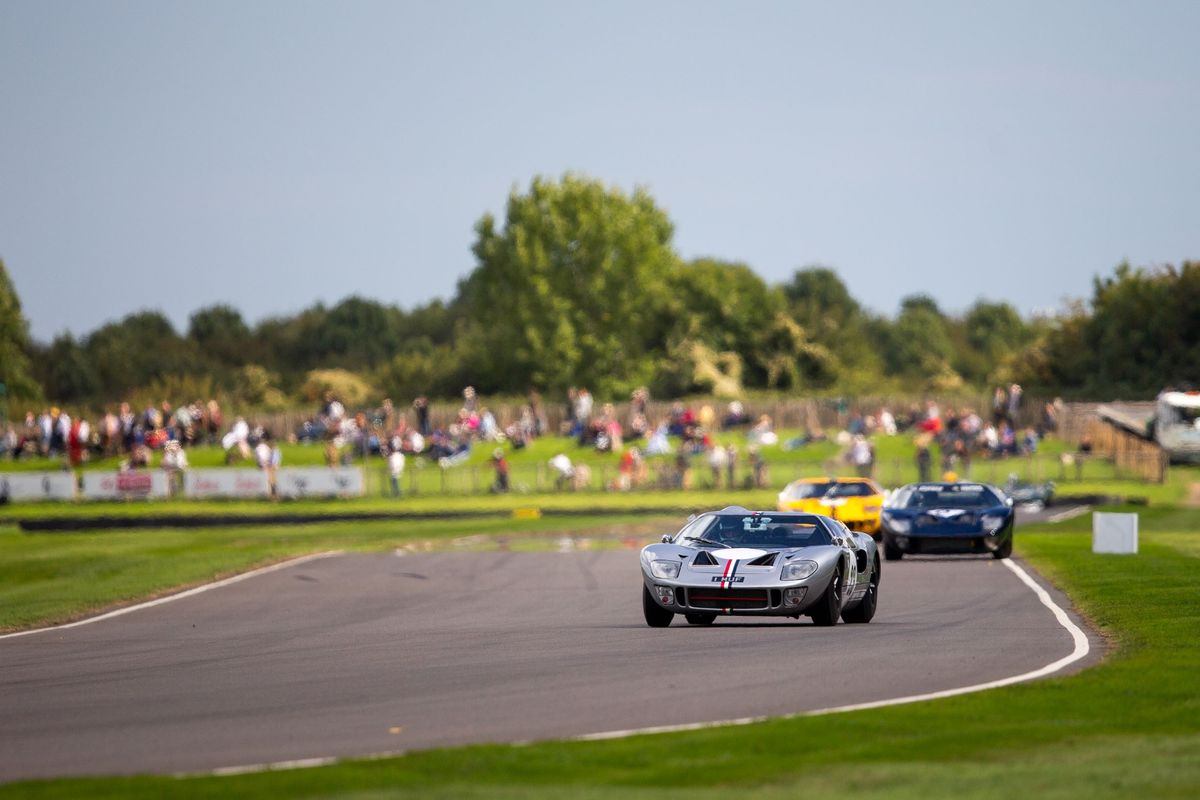 Mike Whittaker claimed a convincing victory in the Whitsun Trophy race for pre-1966 unlimited sports cars on Saturday afternoon. His open-cockpit, ex-John Surtees/Graham Hill Lola T70 was headed at the start by Rob Huff in the Tolman Motorsport Lotus 19 recreation in which he won this race two years ago. Darren Turner ran a close third in the purple Hamill-Chevrolet SR3 which he hadn’t so much as sat in until yesterday, the works Aston Martin star admitting that he had been a little apprehensive of driving the car prior to qualifying it on the front row.

Whittaker, a previous winner at Goodwood in his TVR Griffith, asserted his authority shortly before quarter-distance of the 25-minute encounter, and soon dropped Huff and Turner who were rarely more than a few metres apart for 15 laps. The latter finally pounced in a manoeuvre which started at Lavant and ended at the exit of the chicane. Fourth place went to James Cottingham in his Ford GT40 ‘MUF1’.