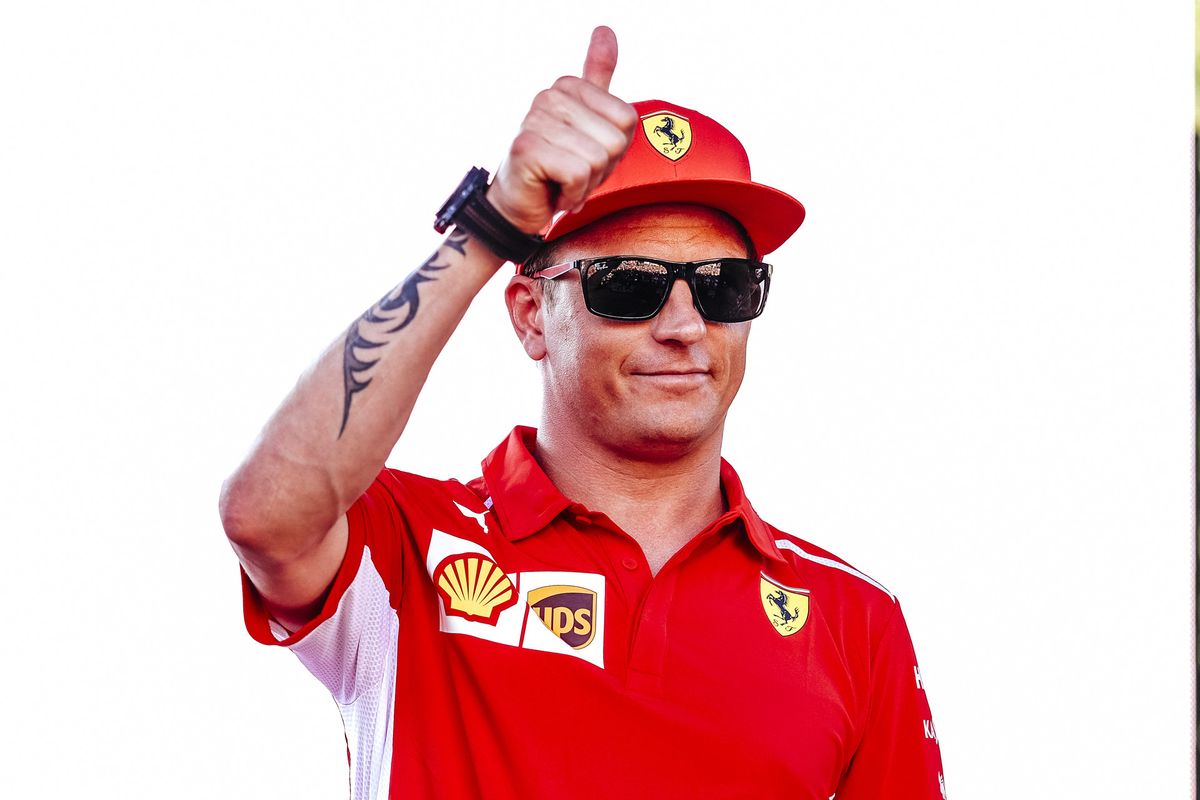 Ferrari has announced that at the end of the 2018 season, Kimi will step down from his current role.

During these years, Kimi’s contribution to the Team, both as a driver and on account of his human qualities, has been fundamental. He played a decisive role in the team’s growth and was, at the same time, always a great team player.

As a World Champion for Scuderia Ferrari, he will always be part of the Team’s history and family. We thank Kimi for all of this and wish him and his family a prosperous future.