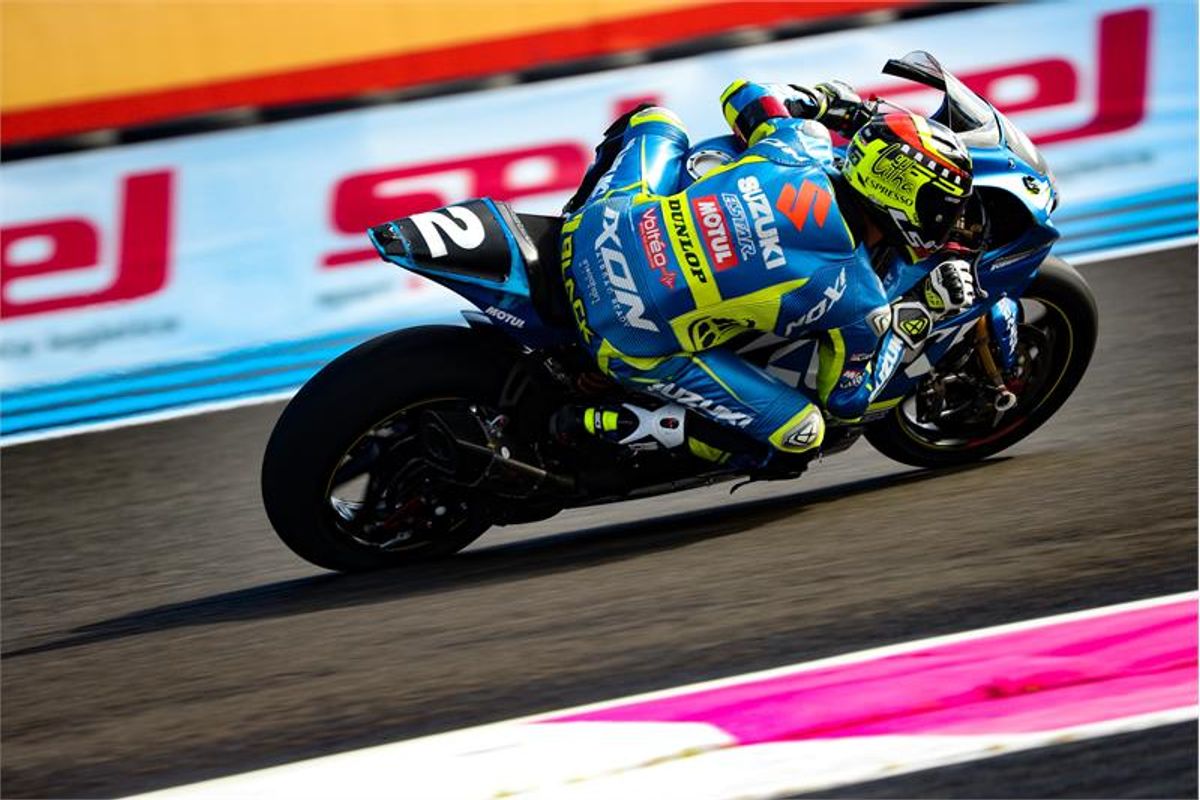 Fifteen-time Endurance World Champions Suzuki Endurance Racing Team begins its challenge to regain the title aboard its new GSX-R1000 this weekend in France for the 82nd Bol d’Or at Paul Ricard circuit in Le Castellet.

Following the final round of the 2017-2018 series at Suzuka in Japan at the end of July, where the team claimed sixth in the series after a year of development with the GSX-R1000, team riders Vincent Philippe, Etienne Masson and Gregg Black are ready to fight, with a newly-developed GSX-R1000 more competitive than ever.

For the third season in a row, Bol d’Or opens the FIM EWC Championship. With eight victories, all obtained on the SERT Suzuki, Philippe is the record holder of wins at this legendary event. The most capped rider still racing, teams-up once again with Masson and Black with a bike at its best and some strong ambitions. “Podium is an possible for us!,” said Philippe at the end of August following the pre-Bol tests.

Thirteen Suzuki squads are amongst the 60 teams who will compete the race. For this first round of the 2018/ 2019 championship, the #50 Suzuki of Motors Events with Grégory Fastré and Baptiste Guittet, joined this year by the British rider, Kev Coghlan, will race in the Superstock class. This bike will be one of the serious contenders for the win in this category with the Junior Team LMS Suzuki. Winner of the 2014 FIM World Cup, the team, managed by Damien Saulnier, ended the last season with 2nd position in the championship and riders, Hugo Clere, Alex Sarrabayrouse and Louis Rossi will be trying hard to get another final victory.