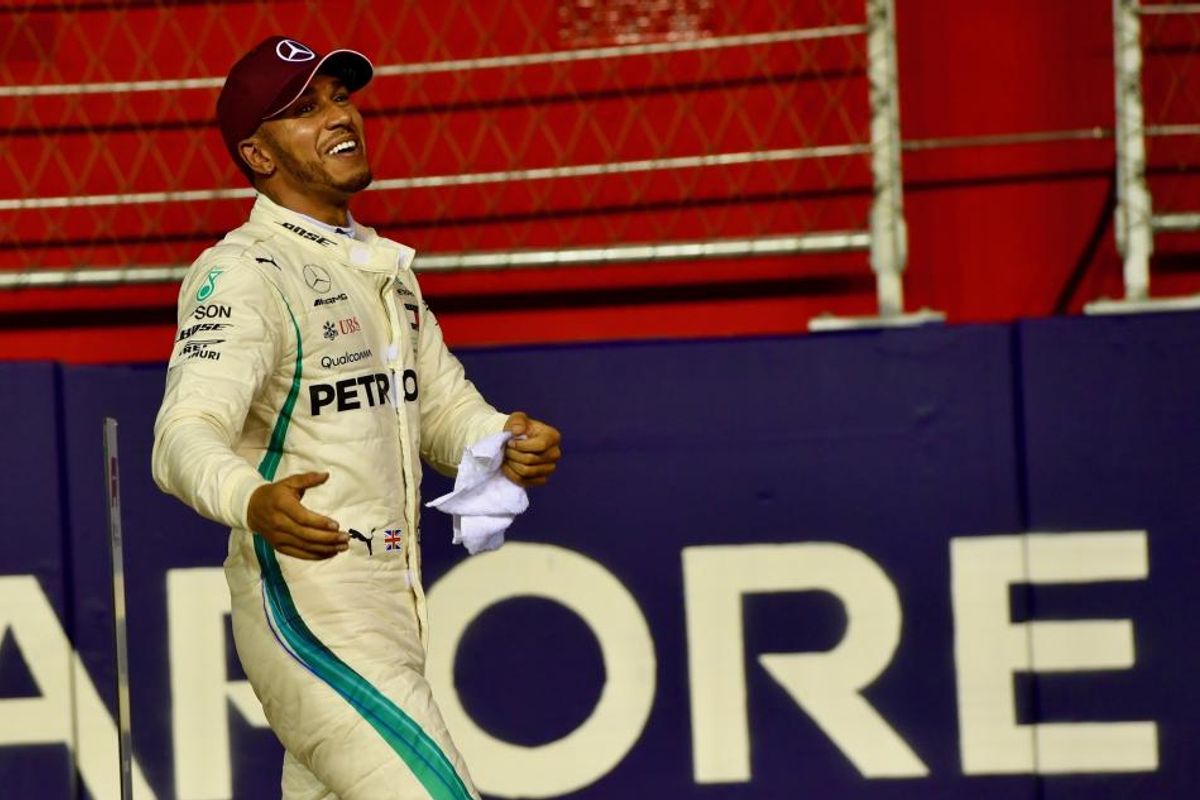 Vettel, who seemed to back out of his opening lap, then found clear air to post a time of 1:38.218. The was good enough for P2 behind Ricciardo. Haas’ Romain Grosjean then arrived with a time of 1:38.685 to shuffle Verstappen down to fifth, as the clock counted down towards the final runs.

It was Ericsson who made the jump to safety in the dying seconds. The Swede vaulted to P13 and that dropped Haas’ Kevin Magnussen to P16 and out of the session. Eliminated behind Magnussen were Hartley, Vandoorne, Sirotkin and Stroll.

The end of the session was nervous too for championship leader Lewis Hamilton. Mercedes elected to run the first session on ultrasoft tyres and as better times came in from rivals in the closing stages Hamilton plummeted down the order. Fortunately for the Briton, he dropped only as far as P14 and he was through to Q2.

In the second session, Ferrari sent Räikkönen and Vettel being out on ultrasoft tyres looking to perhaps set a time good enough to be able to start on the set. Hamilton took top spot with a time of 1:37.344, with Ricciardo slotting into P2. Verstappen then bypassed both with a lap of 1:37.214. Vettel, meanwhile, was lodged in 10th, while Räikkönen was all the way down in P15 and telling his team the ultrasoft was “just too slow”.

In the final runs, both Ferrari drivers moved to hypersofts and Räikkönen jumped to the top of the order with a time of 1:37.194. Vettel caught traffic on his run and when Bottas improved to P3 after the flag, the Ferrari driver dropped to P6 behind Ricciardo.

In the first runs of Q3 Hamilton staked an early claim to pole position with a superb lap of 1:36.015. Verstappen kept the championship leader in his sights by taking P2 with a time of 1:36.344 and Vettel slotted into P3, although the German was almost six tenths of a second behind title rival Hamilton.

And that was how the top six order stayed. Verstappen went quickest in the second sector on his final run but he later said he was forced to back off in the final sector as he experienced an engine issue.

Vettel, too, began well, running quickest in the first sector but the lap slipped away from the German and he had to settle for third place ahead of Bottas, Räikkönen and Ricciardo.