2019 Roger Albert Clark Rally will be the toughest yet 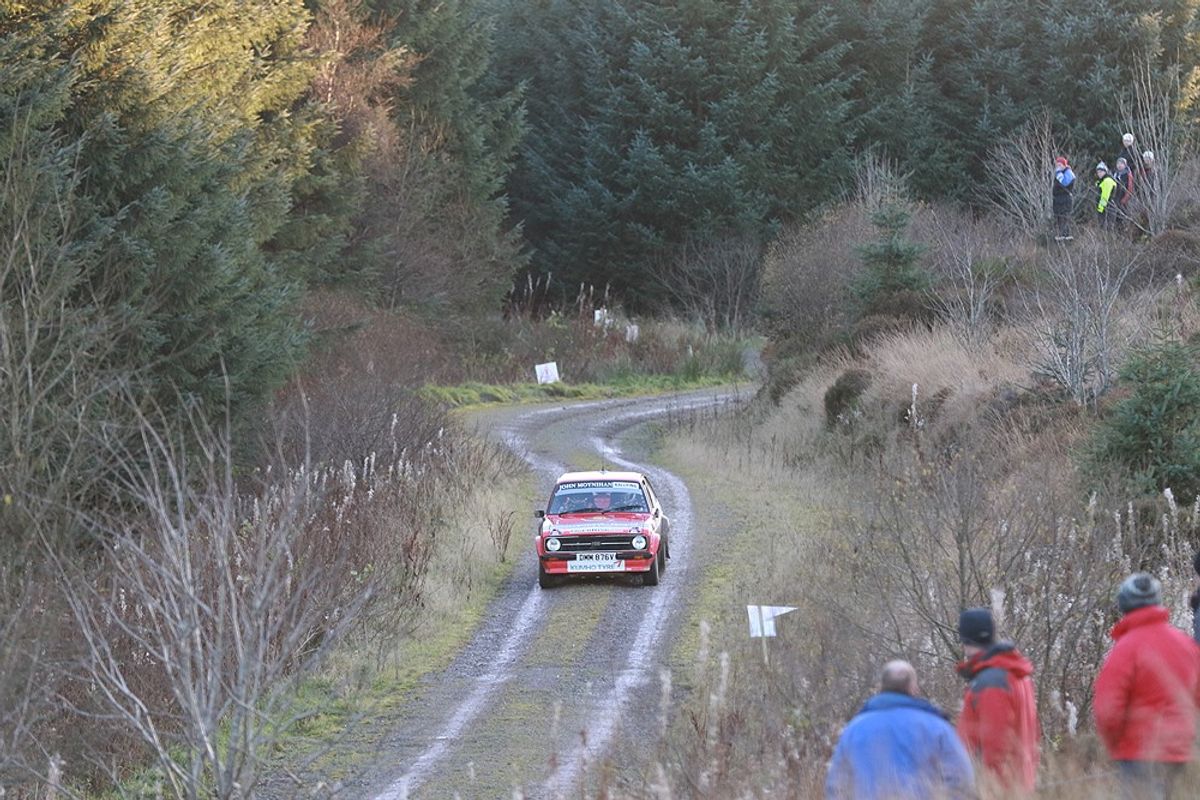 The 2019 Roger Albert Clark Rally will be the toughest yet, with 300 stage miles in five days of rallying when the 12th edition of the rally runs in November 2019.

After the runaway success of the 2017 edition, Rally Manager Colin Heppenstall has confirmed that the 2019 rally will build on that success when it runs from 21 to 25 November 2019. While the event has strong support from the historic fraternity, the concurrent Open Rally is open to any MSA log-booked two-wheel drive rally car.

The draft route takes in around 30 special stages and 300 competitive stage miles covering Wales, England and Scotland. The event will again start from Brightwells in Leominster, which will also be the base for documentation and scrutineering. The rally will start at 6pm on Thursday for a leg of more than 20 miles in the Welsh forests in the dark. A further 40-45 miles will run in Wales on Friday with a planned finish from 2.30pm, allowing crews an earlier start on the transport section north.

Saturday’s route remains to be confirmed as there are two options, depending on final availability of forests. The first option takes in some classic Yorkshire forest stages before heading north and west to finish the leg at Carlisle. The second option is a re-start from Carlisle for a day of stages in the southern section of Kielder.

Sunday will be a full day of around 100 stages miles in southern Scotland before Monday’s sting-in-the-tail leg of another 70 miles in the central block of Kielder, before an afternoon finish in the Carlisle/Kielder area.

“We have listened to competitor feedback from the 2017 event and have planned the toughest UK rally for two decades,” said Heppenstall. “An earlier finish on Friday will allow crews an easier journey north and we will shortly confirm which route option we are taking for Saturday. The signs are that people are already preparing for the rally and we think there will be strong demand for entries.”

There will be a maximum field of 150 cars, with 20 of those spaces reserved for overseas crews. An initial deposit of £300 will reserve a place for the first 130 depositors, while a second payment of £500 will be due before the end of April 2019. A third payment of £500 will be required before the end of August, which is the final date for withdrawing deposits less a £50 administration fee. Deposits are now open.

Full payment of the entry fee must be received by 1 November 2019. It is expected that the final entry fee will be no more than £3,700 for 300 stage miles. Full details of the entry deposit system can be found on the event website at www.racrmc.org