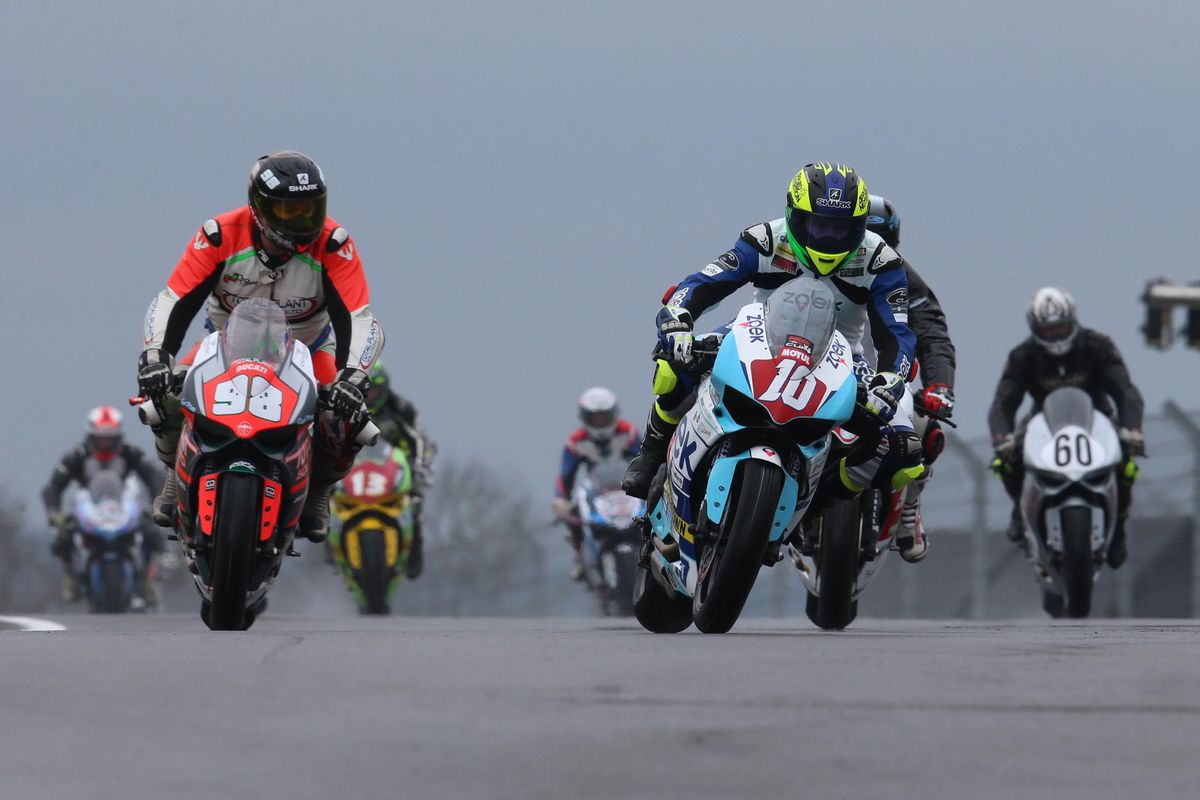 Ducati UK can confirm that the Ducati Performance TriOptions Cup will once again feature as part of the British Superbike Championship in 2019.

This Ducati one-make series featuring the 959 Panigale, has become an important and popular support series to the British Superbike championship. The enduring popularity of the Cup has never been more evident in the last two years with record entries. The championship has been admired within the paddock for its competitiveness and high level of riders. This has been highlighted by the performance of the 2017 champion Joe Collier who will achieve a minimum of a top three place in this year’s British Superstock championship in his rookie year.

In recognition of the importance and profile of the Ducati Cup, MSVR will seek to increase track time during the 2019 season. Ducati UK will also show their commitment to the series by providing increased technical and parts support at each round. Steve Plater will continue as series ambassador passing on his experience and circuit knowledge to the championship contenders.

The 2019 Ducati Performance TriOptions Cup calendar featuring 8 rounds and 16 races will be announced in due course along with more details of the support packages available to riders.