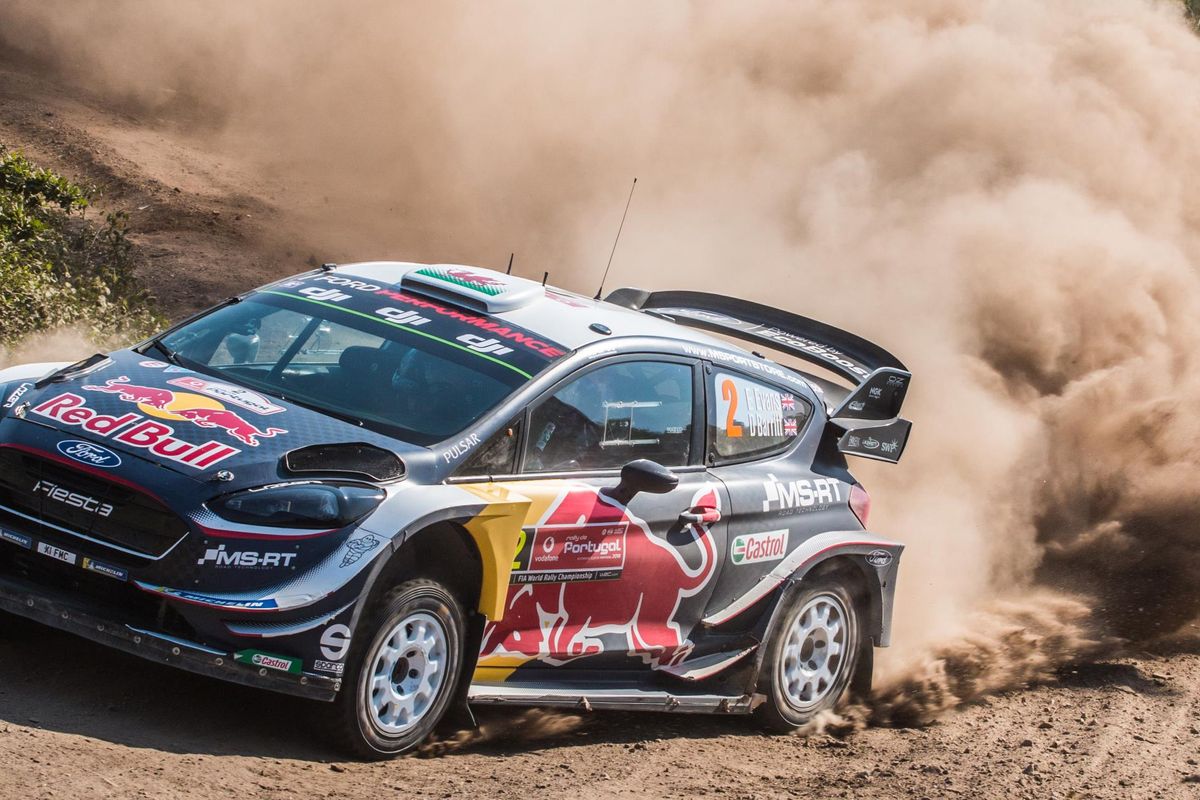 Welsh star aiming to re-ignite what has been a frustrating season
“I’m chasing another victory,” vows M-Sport Ford star
Advance tickets with significant discounts on sale for all venues

This time 12 months ago Elfyn Evans was on the verge of making motor sport history. By winning last year’s Dayinsure Wales Rally GB, Evans became not only the first British driver to win Rally GB for nearly 20 years but also the first Welsh driver ever to win a round of the FIA World Rally Championship.

It was a huge result for British motor sport and the biggest ever for Welsh rallying. Understandably, the victory celebrations in Llandudno were pretty special.

“That’s a Sunday that’s going to be pretty hard to beat,” admits the 29-year-old from Dolgellau. “There were some pretty amazing emotions last year and it’s going to be a bit strange going back.”

As well as rewriting the history books, the Welshman’s big breakthrough success also earned him promotion to the main M-Sport Ford factory team for 2018 as team-mate to five-time world champion Sébastien Ogier. It’s fair to say, though, that he has struggled to return to similar highs during what to date has been a challenging campaign.

“It’s been tough,” he admits, “and pretty frustrating at times. There’s been the odd issue here and there, some punctures and things like that which have cost us the chance of some good results. There’s been the odd high, the second place in Portugal was good, but it’s definitely fair to say that this season hasn’t gone the way we’d hoped.”

However, there are still three rounds remaining on the 2018 calendar for Evans to rediscover his winning touch – and where better to start an upswing in results than back in Wales when the WRC returns to these shores in just a couple of weeks’ time (4-7 October).

“Competing at home always brings a special motivation,” he smiles. “The fans were amazing last year, seeing so many people out and about was incredible and I hope it’s going to be the same next month.

“In terms of what we can achieve from the rally, the target is definitely to chase another victory. We know we’ve got the team behind us and the guys at M-Sport have so much knowledge of this rally in all kinds of conditions; and we know how good the Ford Fiesta WRC is as well.”

Fans wanting to see if Evans can win again on home soil can take advantage of significantly discounted advance tickets. When purchased now, adult admission starts at just £15 for the Thursday evening curtain-raiser at Tir Prince Raceway with the premium four-day event pass remaining at £99 for the ninth successive year.

Day Passes in advance for Friday and Saturday cost £28.00 with Sunday’s Day Pass priced even more attractively at £23.00. These passes not only give access to all speed tests on that day but also include all booking fees, a copy of the Official Programme (cover price £9) plus car parking on a ‘first come, first-served’ basis.