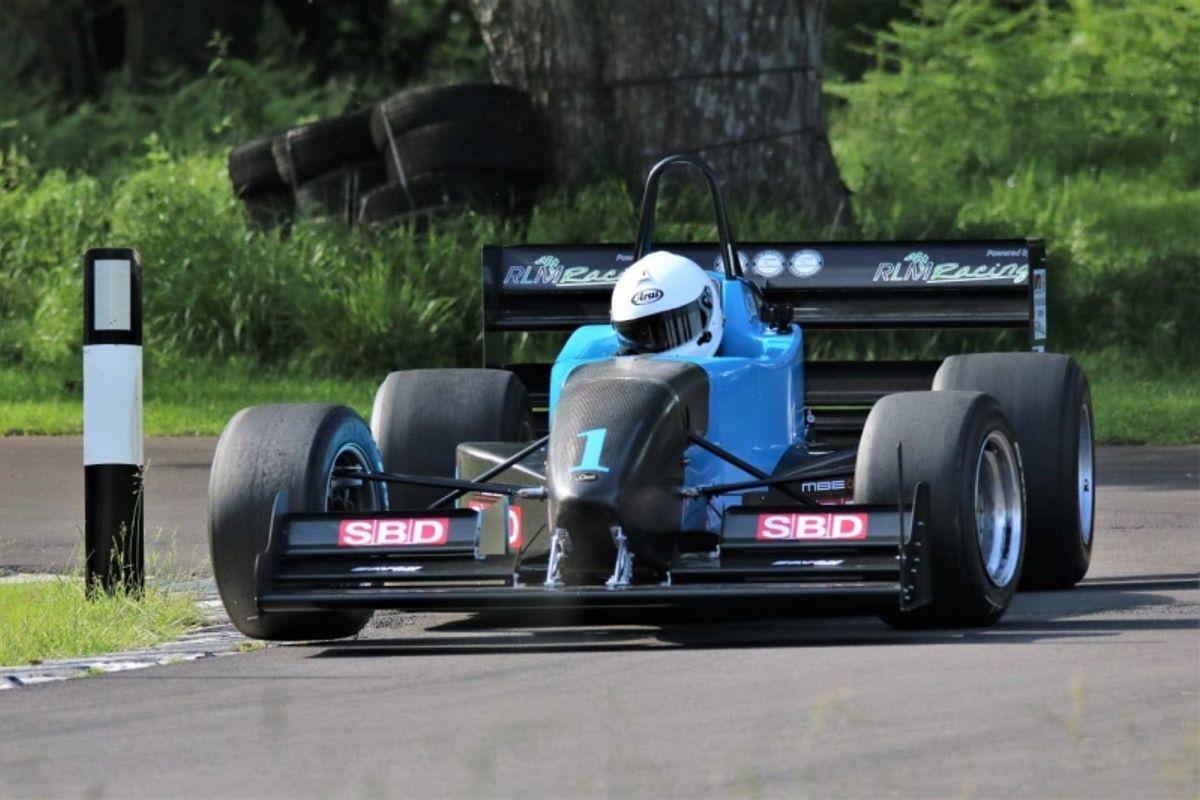 Five-time Champion Julian Godfrey (Mitsubishi Mirage) won the penultimate round of the championship at Pembrey by leading the final from lights to flag.

Godfrey took the lead of the final by making the best start from second on the grid, as pole-starter Mark Higgins (Peugeot 208) spun at the opening corner. Godfrey led throughout to take his third win of the season, while Ollie O’Donovan (Ford Fiesta) finished second and leads the standings by four points heading to the season finale at Silverstone in November.

History was made at Donington Park when Flick Haigh and Jonny Adam finished fourth on the road to claim the 2018 British GT title.

Haigh becomes the first woman to win the series’ premier class, while Adam now stands alone as the only driver to win three overall championships.

Jon Minshaw and Phil Keen took a second victory of the season in their Barwell Motorsport Lamborghini after finishing second on the road but benefiting from a post-race 30-second time penalty for Mark Farmer and Nicki Thiim. The TF Sport Aston Martin therefore finished runner-up with the podium completed by ERC Sport’s Mercedes-AMG shared by Lee Mowle and Yelmer Buurman.

Kjaergaard converted his front row start into his fourth win of the year in the damp opening contest. The Danish driver led from lights to flag, and kept his cool under late pressure from Jamie Caroline, who rose from sixth on the grid to claim second, with Krishnaraaj Mahadik taking the final podium spot in third.

Carlin's Yang claimed his maiden championship win in race two, converting his pole position and keeping a cool head in a chaotic race.Tom Gamble climbed from sixth to take second, with Pavan Ravishankar completing the podium. Gamble was issued a post-race penalty and excluded from the results, promoting Hampus Ericsson to third.

Kjaergaard claimed his second win of the weekend in the final race, finishing two seconds clear of Mahadik while Billy Monger claimed third place, having started from pole.

Despite retiring from the Omagh Motor Club organised event with an oil leak, McGarrity's two main rivals - Desi Henry and Alan Carmichael - still had to win the rally to stay in the title hunt.

Henry hit trouble while fighting for the lead and eventually finished third while Carmichael couldn't quite find the pace of the leading crews and finished just outside the top 10. McGarrity can't be caught in the points tables regardless of what happens at the final round of the series in October.

Richard Spedding won the first run off ahead of Wallace Menzies and Scott Moran.

Menzies posted the fastest time of the day in round 34 to finish ahead of Willis and Spedding.

Fack led all day with Ian Veale finishing in second, just five points behind. Alastair Moffatt, fresh from his 40th birthday, competed for the first time this year to complete the podium with a win the intermediate blue class.

MSA Chairman David Richards CBE flew in to watch the 23 competitors take on the varied sections.