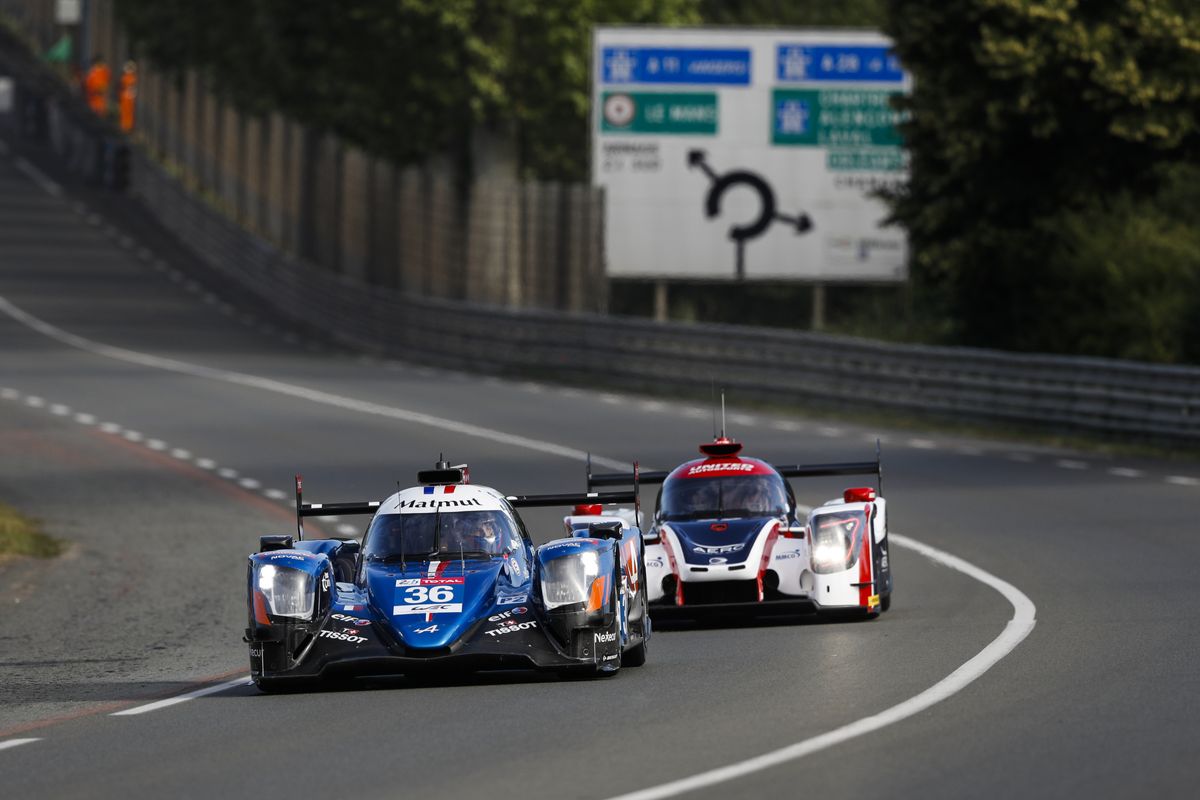 The final classification of the 24-Hours of Le Mans has been changed after the exclusion of the n°26 G-Drive and n°28 TDS Racing entries.
From the Alpine A442B of Pironi and Jaussaud to the Alpine A470 of Lapierre, Negrão and Thiriet, 40 years separate the two Alpine triumphs in the endurance classic.

With two LMP2 victories and four podiums in five years, Alpine is the only team to have finished in the overall 24-Hours of Le Mans top five since 2016.

On June 11, 1978, the Alpine A442B of Didier Pironi and Jean-Pierre Jaussaud took the chequered flag to win the 24-Hours of Le Mans at the conclusion of an edition full of twists and turns.

40 years later, this historic triumph now has a particular resonance with the victory forty years later won after a final reversal of fortune for the Signatech Alpine Matmut team.

Avoiding, as best they could, the pitfalls associated with neutralizations and traffic, Nicolas Lapierre, André Negrão and Pierre Thiriet were rewarded for their efforts with second place in LMP2.

Following post-race technical scrutineering, two competing teams – including the category winner – were disqualified for non-compliance of a part in the fuel restrictor. 107 days after the chequered flag, the verdict from the appeal has been rendered and confirms the victory of the Alpine A470 in the LMP2 category.

After the 2016 triumph and the podiums in 2014 and 2017, Alpine is the only team to have finished in the overall top five in each of the last three editions of the 24-Hours of Le Mans.

Currently leading the LMP2 category in the 2018-2019 Super Season, the Signatech Alpine Matmut can now focus on reclaiming the world title. The next round of the World Endurance Championship FIA WEC will be held at Fuji (October 14).