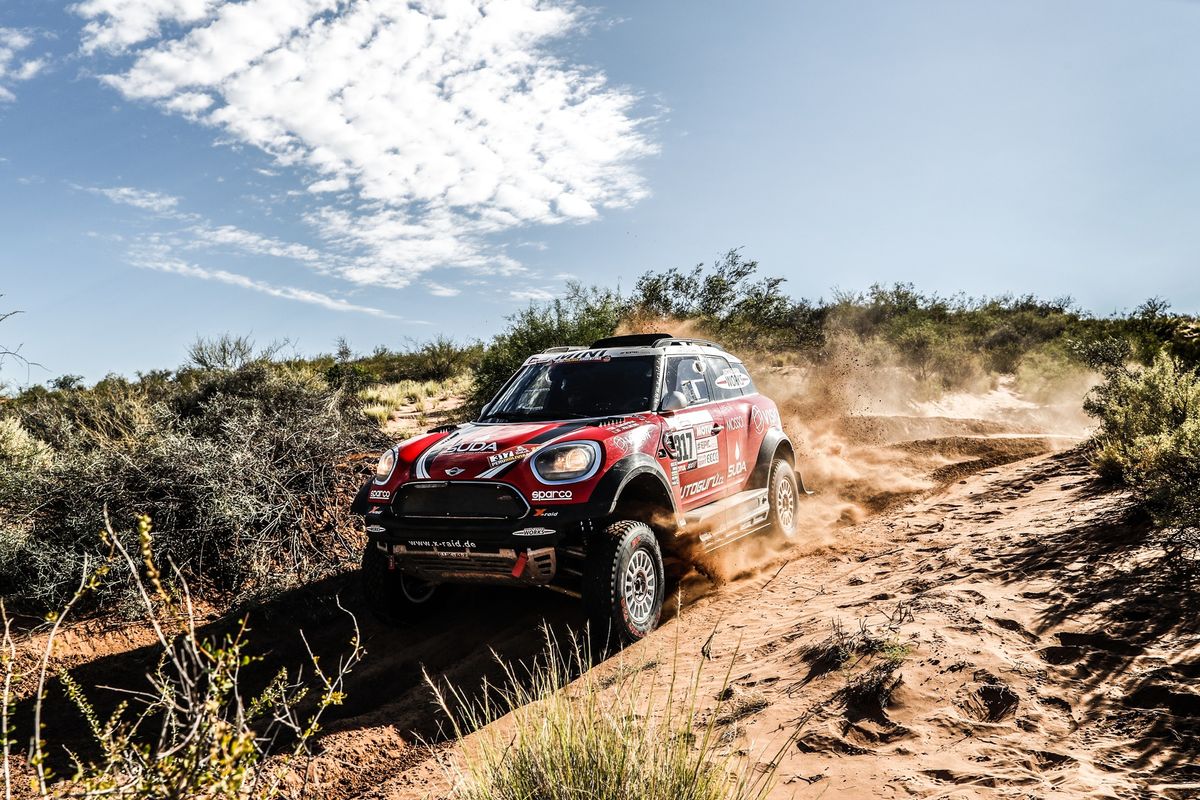 Round ten of the 2018 FIA Cross Country Rally World Cup is the Rallye du Maroc, an annual long-distance rally raid race held in Moroccan desert regions. Rallye du Maroc is renowned for its close racing because the leading FIA World Cup competitors fight hard to capture the few remaining race series points to end the season with a high ranking.

For the MINI Family crew of Jakub ‘Kuba’ Przygonski (POL) and co-driver Tom Colsoul (BEL), the penultimate round of the FIA World Cup series is especially important. Przygonski requires only 19 points to lift the title trophy and go one better than the second place he achieved in 2017. However, with one race in hand, Baja Portalegre 500, Przygonski could very well play a tactical race in Morocco to simply gain points and reduce any possible pressure going into the final round held in Portugal.

Joining Przygonski and Colsoul in Morocco will be two other MINI Family crews competing in the same specification MINI John Cooper Works Rally cars from the stable of MINI Motorsport partner X-raid.

Yazeed Al Rajhi (KSA) and co-driver Timo Gottschalk (GER) will be joined by Boris Garafulic (CHL) and Filipe Palmero (POR) on the startline for Rallye du Maroc. Their aim is not only to underline the race-winning ability of their MINI John Cooper Works Rally Cars but to further race development of the MINI Cars in readiness for the 2019 Dakar Rally.

Erfoud is an oasis town in eastern Morocco and main location for Rallye du Maroc 2018. This area is an ideal test bed for X-raid because the Sahara Desert landscape will provide car and driver feedback to help deal with the sand and dunes competitors will face in Peru, scene of the 2019 Dakar Rally, 6th-17th January 2019.

Rallye du Maroc will consist of five days of racing action across three main loops that take in desert and hard-packed tracks. The race distance is over 2,051 km, of which 1,362 km are Special Stages. Stage 1 is the opening race and begins 5th October.