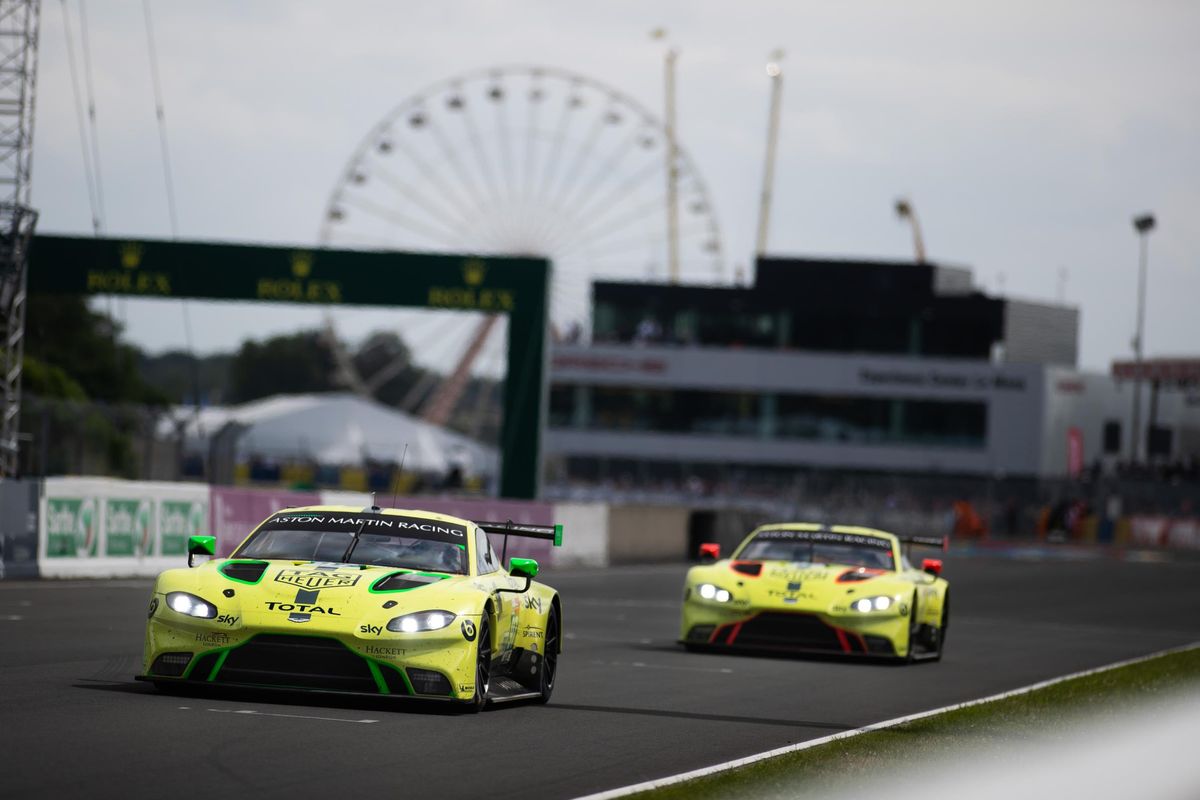 Following a highly encouraging performance in the previous round at Silverstone in August, where the new car qualified on the GTE Pro class front row and was a podium contender, the team aims to turn that upward momentum into success this weekend.

“This car is now really finding its feet and I think I speak for all of us when I say that we are really excited to go racing again in the FIA WEC,” said Alex Lynn (GB), who shares the #97 Vantage GTE with Maxime Martin (BEL) who is making his first trip to Japan. “There are more improvements to come from the Aston Martin Vantage GTE and hopefully on Sunday we will have shown the world what we are capable of. The target is a podium. We were one place away from that at Silverstone, so if we can achieve it this weekend we will be over the moon.”

So far both the #97 and the sister #95 ‘Dane Train’, driven by Danish duo Nicki Thiim and Marco Sørensen, have scored points in all three rounds. This is a testament to the tireless work of the team and its technical partners Michelin and Total which continue to unlock more of potential from the car. But as we go to Japan, always a favourite among the drivers with its challenging sweeping nature and super-enthusiastic fans, Thiim is looking to turn pace in to a points haul.

“Fuji is the first real overseas race of the WEC this year,” said Thiim. “It’s always an adventure going somewhere else and seeing a different country of fans. There is an amazing crowd in Japan. We are looking forward to a good result and this is the point in the championship where we really have to start getting the maximum out of the car. We are always going for the win, but a podium is minimum and this is definitely what we are aiming for here. I think the whole team has made another step, we saw that in Silverstone, and for sure for in Japan it is even bigger.”

Aston Martin Racing Team Principal Paul Howarth added, “We’ve show strong reliability so far, but with 10% of the points for the championship available in Fuji we must maximise our potential. The weather may play a role, and we quite often face variable conditions in Japan, but this is a factor for everyone. Our focus is on maintaining the momentum gained in Silverstone and building on it to achieve the best results. As this championship matures, so it becomes ever more important for us to ensure we get everything right on the track and in the pits and leave nothing on the table.”

The defending 2017 FIA World Endurance Championship GTE Am title-holders go to Fuji aiming to re-establish themselves as the team to beat, having won the opening round in Spa and led convincingly at Le Mans. The #98 Aston Martin V8 Vantage GTE, driven by Paul Dalla Lana (C), Pedro Lamy (P) and Mathias Lauda (A), have form in Japan, having won the race in 2016 and finished second the year before that. The similar TF Sport car driven by Salih Yoluc (TUR), Charlie Eastwood (GB) and Aston Martin Racing factory driver Jonny Adam (GB) finished a brilliant third last time out at Silverstone and will once again be a threat in Japan.