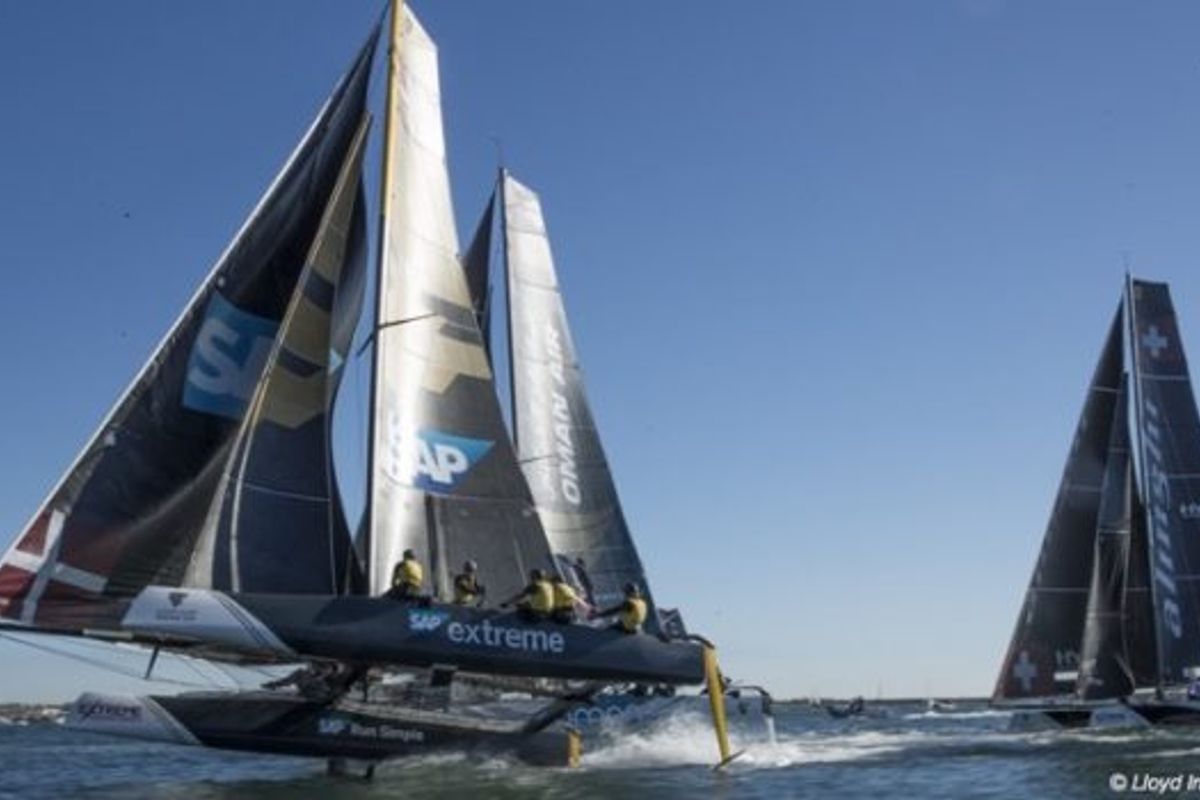 In just over a week, the Extreme Sailing Series™ fleet of flying GC32 catamarans will soar into San Diego from October 18-21, for the penultimate Act of the 2018 global tour. With the Californian sunshine beating down on their backs, the elite level sailors will be grafting hard for the Golden Coast Act trophy.

Following four Act wins so far this year, Swiss-flagged Alinghi will be striving for their fifth victory over the international fleet that they’ve battled since the first Act in Muscat, Oman, in March.