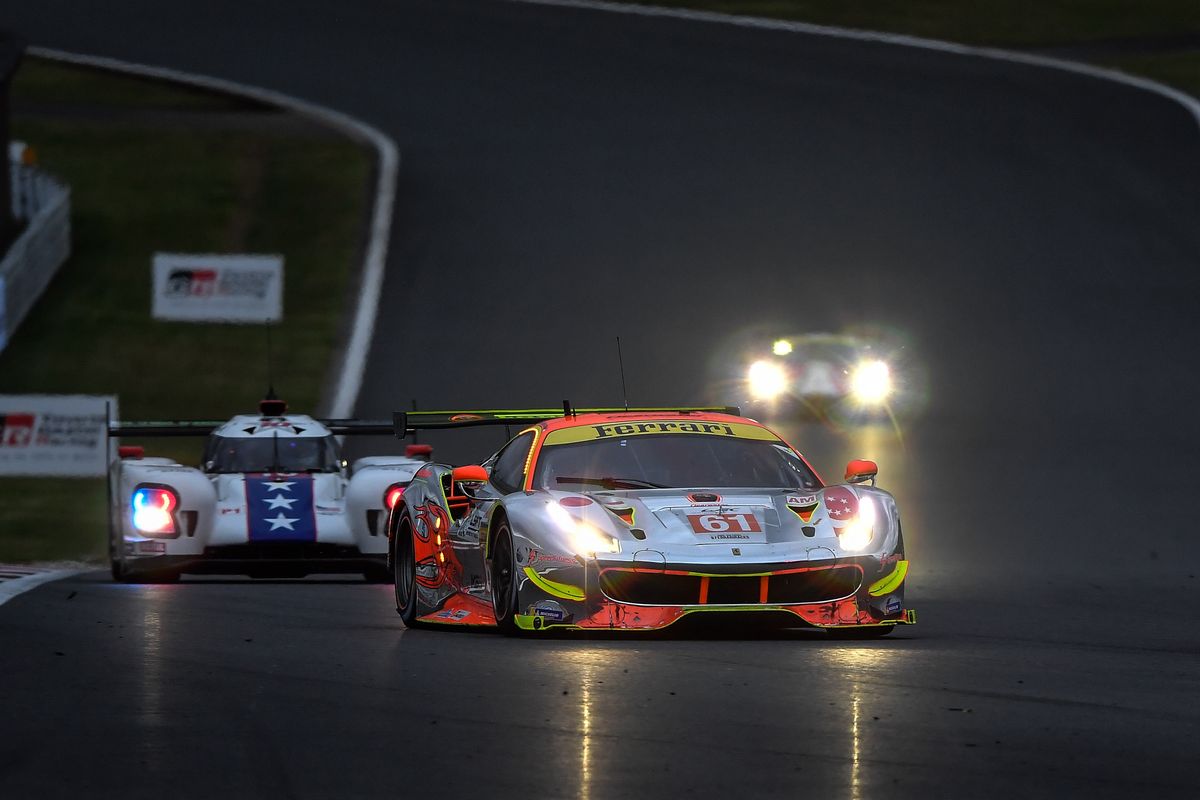 As anticipated, qualifying for the Fuji 6 Hours was not easy for the five Ferraris entered in the fourth round of the 2018-19 FIA World Endurance Championship (WEC) Super Season. In the GTE-Pro class, the 488 GTE no. 71 and no. 51 of the world champion team will start from the third row. The cars competing in the GTE-Am class will be in the third, fourth and fifth rows, with the 488 GTE no. 61 of Keita Sawa, Weng Sun Mok and Matt Griffin the best of the Ferraris.