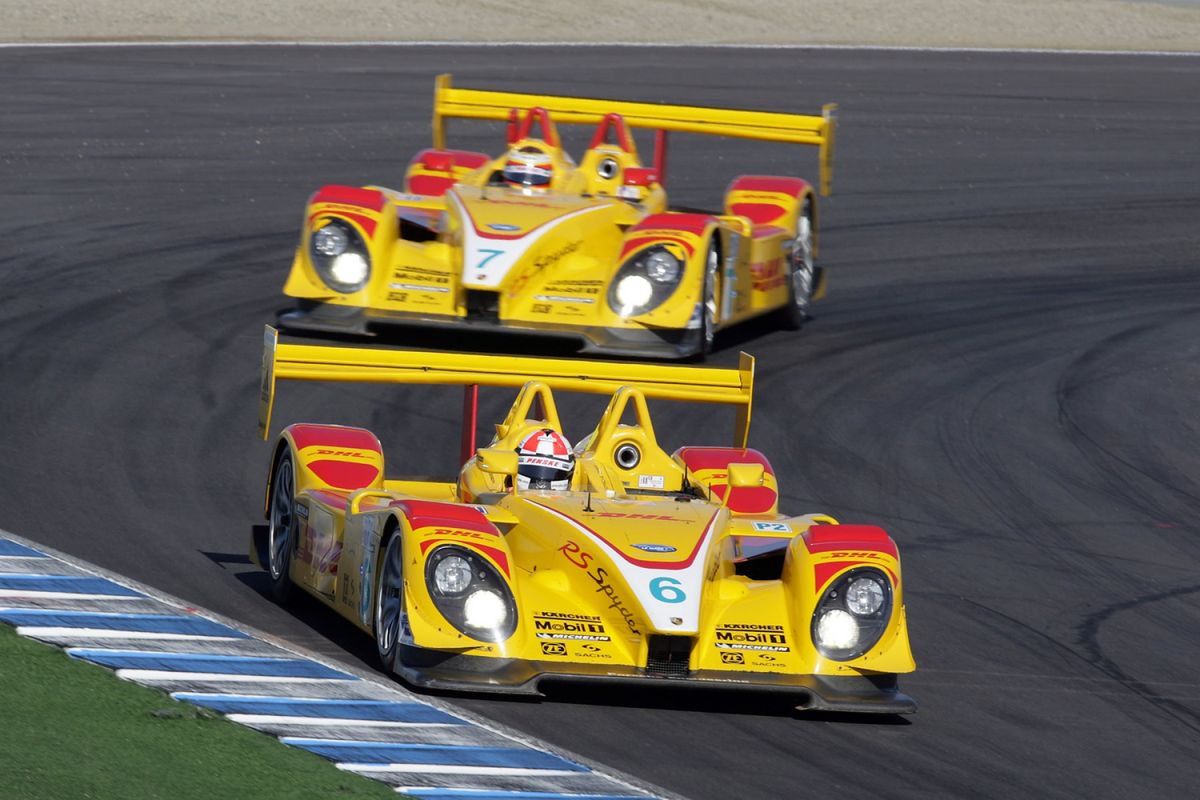 Following the announcement that M1 Procars would be featuring at the 77th Members’ Meeting it has now been confirmed that the best Le Mans Prototypes from the last two decades will also wow the crowds at Goodwood – in the first ever high-speed demo at dusk at Goodwood.
The cars will run into the dusk on Saturday night, transporting spectators from the Lavant Straight to the Mulsanne.

The earliest appearance of the Le Mans Prototype name came at the 1993 Le Mans 24 Hours, albeit effectively as a retirement home for modified Group C cars, after rising costs begun to kill off the popular predecessor.

Slowly but surely LMP began to take over the sportscar world, and the first European series based around Le Mans Prototypes was launched in 1997 – the International Sports Racing Series.

With the IMSA GT Championship folding at the end of 1998, the custodian of the Le Mans 24 Hours, the Automobile Club de L’Ouest, gave its blessing for Don Panoz to head up the creation of the American Le Mans Series, based around the Le Mans 24 Hours class structure. As such, the first championship to use the LMP name was born, a European version followed and the European Le Mans Series still continues to race LMP cars to this day.

While Panoz’s ALMS and ELMS began to gain popularity, the International Sports Racing Series (which had been taken over by the FIA and become known as the FIA Sportscar Championship) had diverted from the ACO’s LMP regulations, meaning competing cars required modifications to be able to compete at the Le Mans. The lure of La Sarthe proved too strong however, and the FIA Sportscar Championship folded at the end of 2003 as more and more competitors chose to comply with the ACO’s regulations and compete at Le Mans.

As the popularity of the European and American Le Mans Series grew and grew, the Intercontinental Le Mans Cup was formed in 2010, featuring a round from each of the championships: Silverstone (ELMS), Road Atlanta (American Le Mans) and Zhuhai (Asian Le Mans). The calendar doubled to six rounds in 2011 – now including the Le Mans 24 Hours.

The ILMC was renamed following its upgrade to World Championship status for 2012, and the new World Endurance Championship was born, resurrecting the WEC name after 27 years.

Le Mans Prototypes have come under many different guises over their quarter-century stand in sportscar racing, and the Members’ Meeting will highlight the premier class of prototypes from the turn of the millennium to the present day – celebrating 20 years since Jo Winkelhock, Pierluigi Martini and Yannick Dalmas were the first drivers to win Le Mans in an LMP car in their Williams-built BMW V12 LMR.

Click here for more from Goodwood and to view images