The Ethos of Adventure: Some wonder why 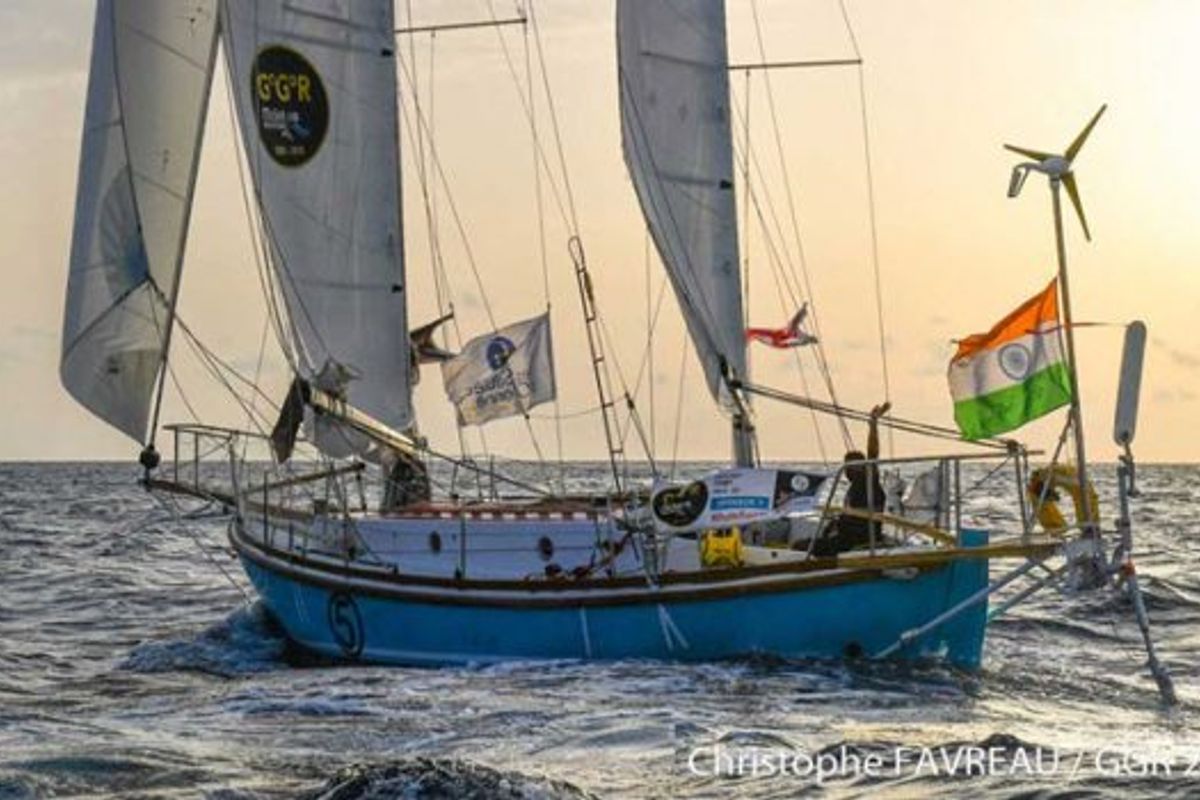 Golden Globe Race founder Don McIntyre is under scrutiny. Following the start of 17 solo skippers on July 1 for this innovate contest, which celebrates the 50th anniversary of the Sunday Times Golden Globe solo non-stop round the world race in 1968-69, the attrition count continues to climb.

A notable twist to the format is how entrants were restricted to using the same type of yachts and equipment that were available in that first race, but has this led to trouble?

The latest rescue of British yachtswoman Susie Goodall from her dismasted yacht DHL Starlight after being pitch poled during a storm some 2,000 miles west of Cape Horn earlier this week has led some to wonder if the event safe? Should the Golden Globe Race be stopped after five boats dismasted and three rescues?

This forgoes the simplest fact that the master of any vessel at any time can return to any port and give up on any voyage.

HE/SHE CONTROLS THEIR OWN DESTINY. Whatever the organizers of the Golden Globe should do, I can assure you that it will not impact on any sailors currently at sea. They would carry on. They love it. Without exception, every GGR skipper is a very experienced mariner aboard a well-prepared yacht who volunteered for this challenge with spirit and enthusiasm.

Click here for a personal view about the inspirational ethos of adventure by Golden Globe Race Founder, Don McIntyre.