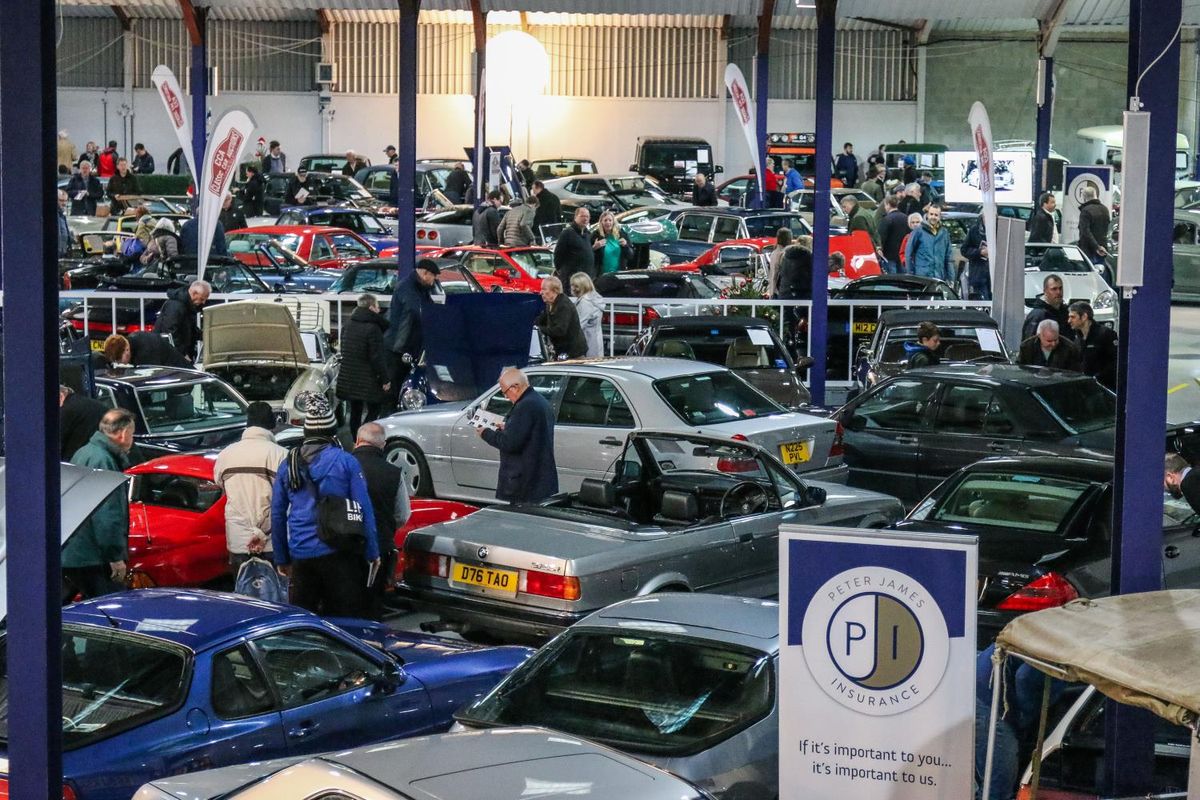 2019 sales run from March through to December

‘Everyman classics’ auction house, Classic Car Auctions (CCA), has confirmed the dates for its 2019 sales which will see it host an expanded calendar of five sales during the year.

CCA will begin 2019 with a return to the Practical Classics Car and Restoration Show at the NEC in March for a two day extravaganza. It will then return to its traditional venue at the Warwickshire Event Centre for a series of one day sales in May, August, October and December.

“Everyman classics continue to prove incredibly popular as we’ve witnessed by some great results during 2018,” comments Gary Dunne, sales manager, Classic Car Auctions. “Indeed, such has been the demand from both buyers and those looking to sell their classic that we’re pleased to introduce an additional auction in 2019, giving everyone an extra opportunity to buy or sell a classic.”

Since its launch in 2015, CCA has developed a strong position in the UK classic car market, specialising in classics valued up to approximately £50,000. Following the recent December Sale, the company has already successfully sold over 450 classics this year for a total value of more than £7 million and an average sale rate of 75 per cent. Internet bidders from around the world have joined those in the sale room to bid on a wide range of classics which have even included those formerly owned by world-famous superstars such as Sir Elton John, David Beckham, Sir Barry Gibb and Francis Rossi.

“Despite the additional opportunity to sell with us in 2019, we’d still encourage anyone looking to sell their classic with us next year to get in touch at the earliest opportunity,” adds Gary. “As we’ve seen many times before, the earlier a car is confirmed into the sale, the better its chances are of fetching a good price as our team is able to market the car far more extensively.”