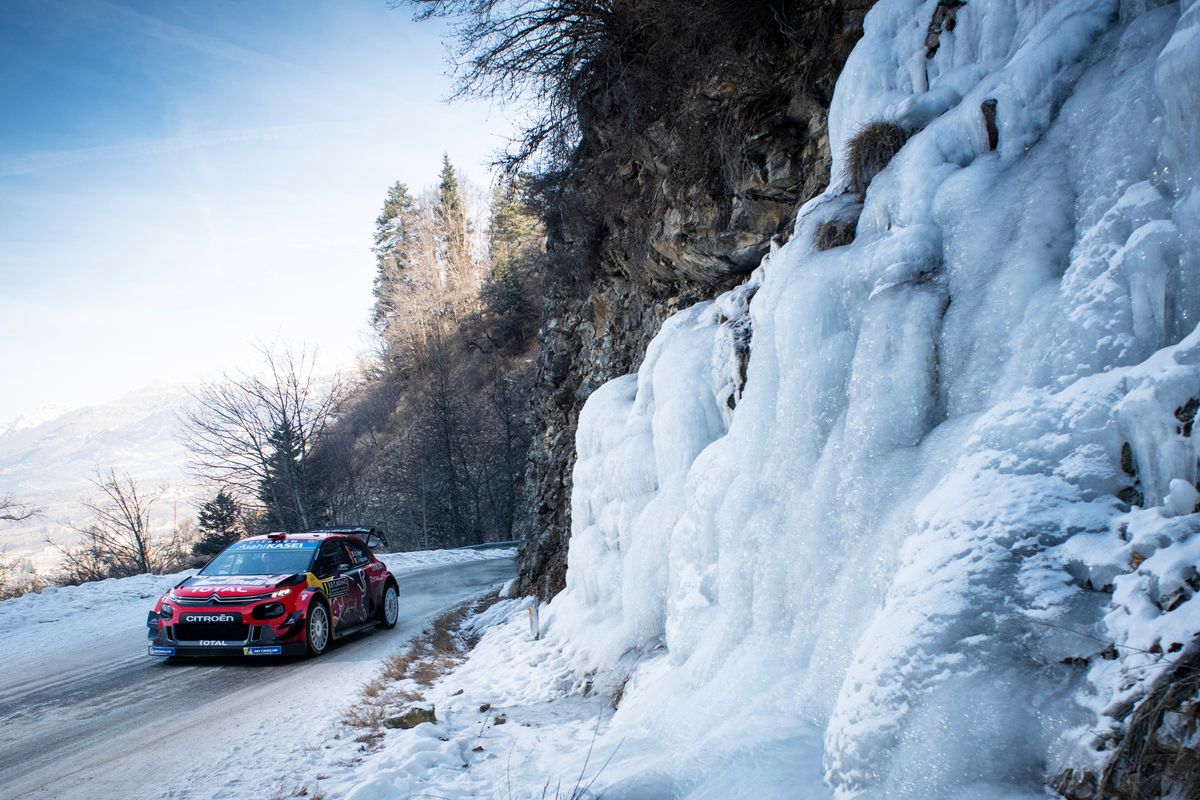 Sébastien Ogier is still the leader of Rallye Monte-Carlo after Saturday’s second loop on the icy mountain roads north of Gap. But the five-time event winner only maintains a slim 4.3 second advantage over his closest rival, Thierry Neuville, after two full days of competition. Sébastien Loeb has moved into third overall ahead of the grand finale around Monaco.

Once again, conditions were mixed with snow, ice and dry asphalt over 46 competitive kilometres - a repeated loop of the morning stages. This made the tyre choice particularly critical for all the crews. Ogier, using super soft tyres, said he felt more comfortable as conditions became drier, allowing him to push even harder.

But it was Toyota that dominated Saturday afternoon’s action with Ott Tänak and Kris Meeke setting a strong team performance, finishing first and second respectively on the two stages.

Sébastien Loeb showed great consistency, setting the fifth fastest time in both stages to move into third after another very tight battle with Jari-Matti Latvala. The Finn, who keeps his fourth place, enjoyed the fight but was unhappy with his driving.

Tänak’s gamble on four non-studded winter tyres seemed to pay off as he was the fastest on both stages. The flying Estonian was the only one of the World Rally Car drivers to make this bold choice. He ends Saturday in sixth place in the provisional ranking ahead of his team mate Kris Meeke.

Gus Greensmith keeps seventh spot in the overnight results and the lead of the FIA WRC 2 Pro category, with a gap of more than a minute and a half over the next competitor, Yoann Bonato, leader of WRC 2.

After one last service in the French city of Gap, the crews will make their way to Monaco. The scene is now set for a thrilling showdown tomorrow, which includes the classic Col de Turini stage.