Jerry Seinfeld sued over sale of $1.5 million 1958 Porsche alleged to be fake 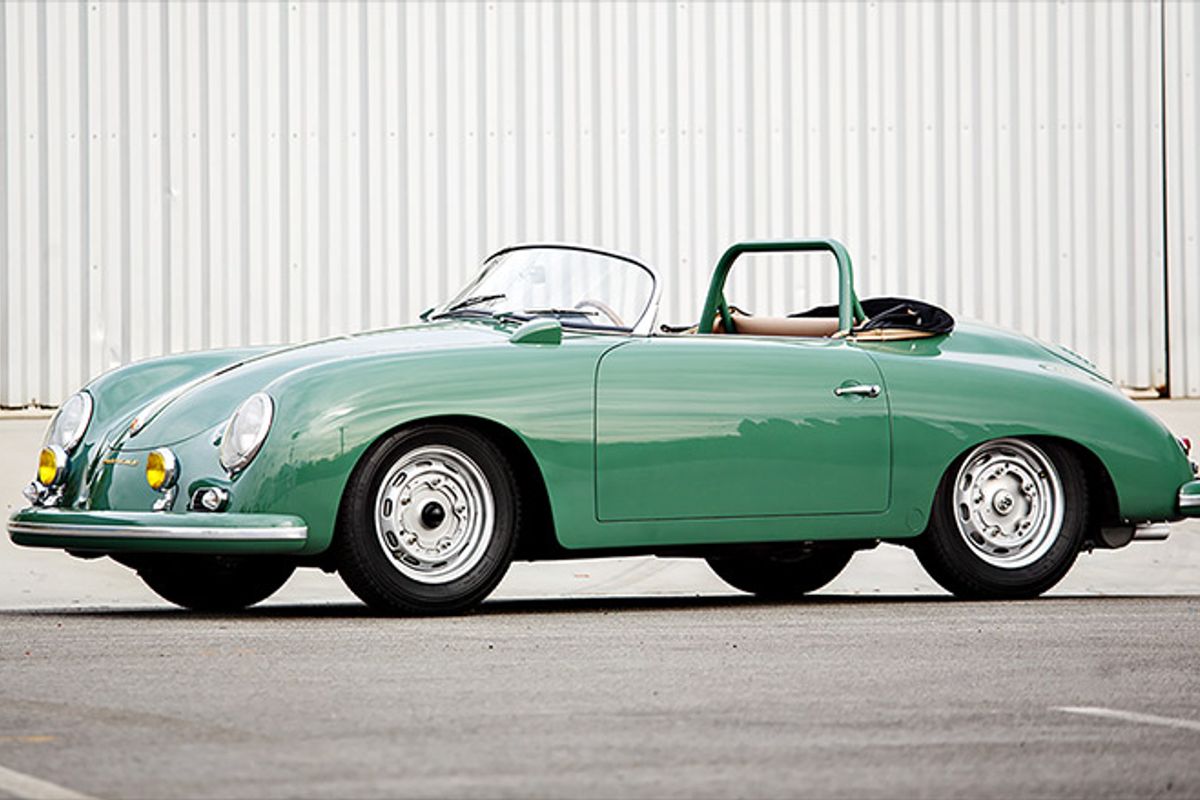 Comedian Jerry Seinfeld was sued Friday by a company claiming it purchased the “Comedians in Cars Getting Coffee” star’s luxury 1958 Porsche for $1.54 million only to discover it was fake.

Collector Fica Frio Limited’s lawsuit was filed in Manhattan federal court against the legendary comic, who is known for his love of vintage cars. His show “Comedians in Cars Getting Coffee” follows Seinfeld as he interviews other comedians while driving in collectible cars. Seinfeld is a collector of vintage cars, Newsday reported.