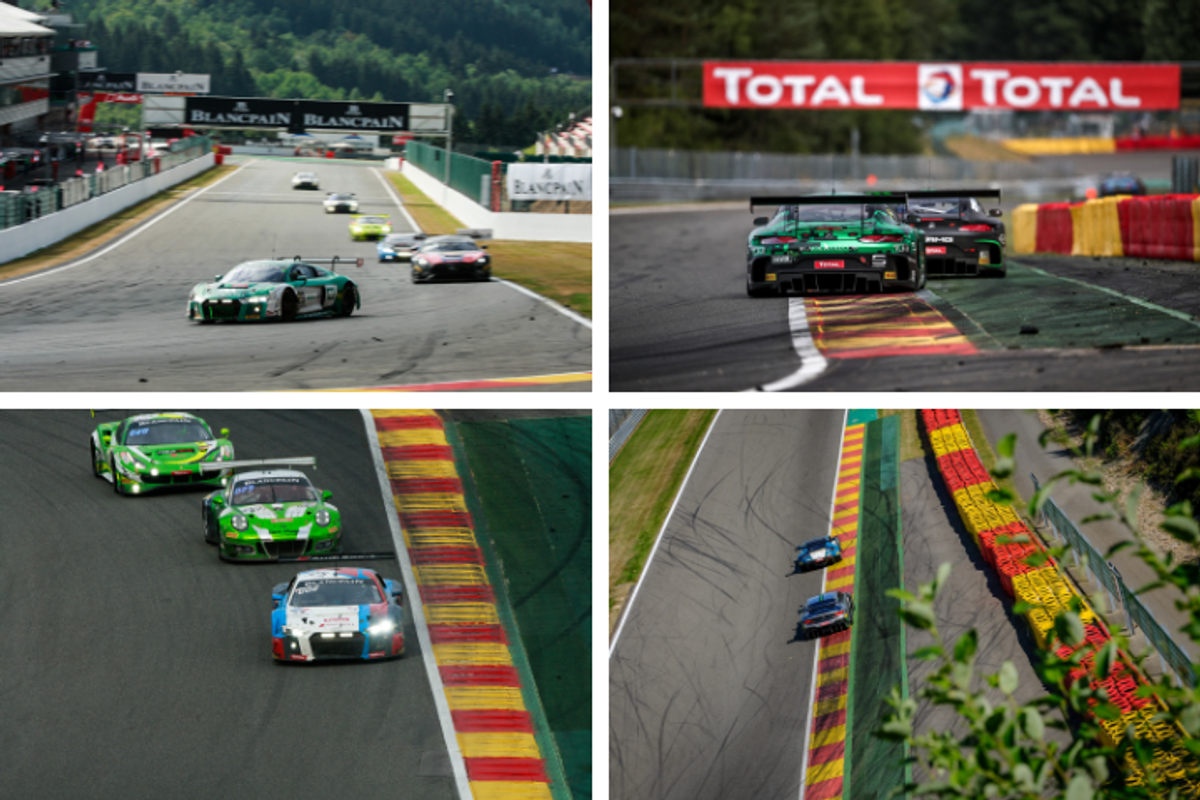 Competitors chasing glory at this year’s Total 24 Hours of Spa will enjoy increased track time at the Belgian circuit thanks to an expanded two-day official test on 2/3 July.

As the marquee race for both the Blancpain GT Series and the Intercontinental GT Challenge powered by Pirelli, the twice-around-the-clock contest attracts the highest calibre of entrants, with up to 68 cars making up the grid in recent years.

This has led to an ever-increasing standard of competition at an event that is preceded by a busy week of on and off-track activities. Previously run over a single day, the expanded test will give competitors a greater opportunity to hone their equipment and personnel ahead of the biggest GT race of the season.

The test will be open to the public at no cost of admission, giving fans a fantastic opportunity to watch world-class cars and drivers at work on a truly iconic circuit. It will begin a packed month of activities at the Belgian venue, with the SRO Spa Speedweek (19-21 July) once again taking place over the weekend before the Total 24 Hours of Spa.

Successfully staged for the first time in 2018, the returning Speedweek will include on-track action from the British GT Championship and Blancpain GT Sports Club among other categories. As was the case last year, entry to the event will be free of charge.

Preparations for the 71st running of the Total 24 Hours of Spa will begin on the following Monday (July 22), with the first track action taking place on Tuesday. The festivities will continue on Wednesday 24 July with the annual parade to Spa town centre, quickly followed by practice and qualifying on Thursday and Friday (July 25/26).

The race itself will play out across Saturday and Sunday (July 27/28). A host of exciting support series will precede the main event, while further entertainment – including the Fan Zone and music concert – will run throughout the on-track contest.

Walkenhorst Motorsport, which will enter the race as the defending overall winner with its BMW M6 GT3, is one of a number of teams to already confirm its place at the 2019 Total 24 Hours of Spa. Tickets for this must-see race are already on sale now via total24hours.com.