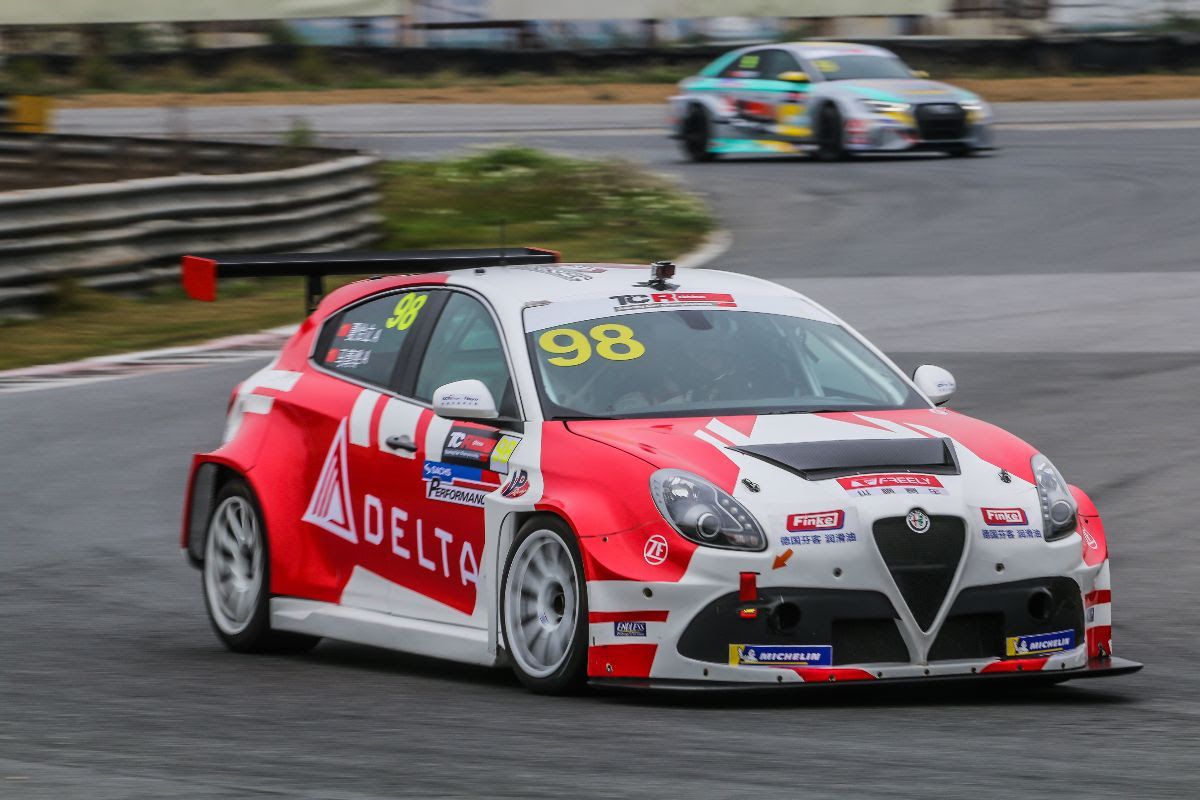 The Chinese, 31-years-old, is a well known driver in touring car competitions, as he contested WTCC in 2014-2015 with 2 race wins to his name, and took part to the Asian rounds of the 2018 FIA WTCR, in China and Macau. Ma’s experience represents a good mix in the Italian squad line-up alongside Kevin Ceccon, thanks to his stints in FIA Formula E, GP2, Formula 3 and F.3000, as well to testing experience in Formula 1 with HRT and Caterham. Moreover, the 2011 CTCC tile is an highlight in the CV of Ma Qinghua, who had already the chance to test the Alfa Romeo Giulietta TCR last December at Vallelunga. He also won the 2018 TCR China final at Guangdong International Circuit.

Michela Cerruti, Romeo Ferraris Operations Manager
“We are really happy to announce the final Team Mulsanne driver line-up today, during the Chinese New Year. This has a special meaning and we hope it can represent a well-wishing start not only for Ma Qinghua, but for all the team. I know Ma because of his career, but last season we  also had the chance to see his speed and talent on track, confirmed by his potential at the wheel of our Alfa Romeo Giulietta TCR in both tests and races. I expect his experience to be very helpful to us in the development of the car.”

Ma Qinghua
“I really appreciate Team Mulsanne and Romeo Ferraris chosen the Chinese New Year to announce our partnership. Is a very important day in China and I’m sure all our fans will enjoy the day. I already drove the Alfa Romeo Giulietta TCR by Romeo Ferraris last season and the feeling was good since the beginning. I think it has a big potential and the team is working hard to improve the car during this winter, in order to be competitive since the start of FIA WTCR championship. Moreover, this will be the second time for me in an Italian team after 2005, so it will be nice to live the typically warm European atmosphere during the year.”