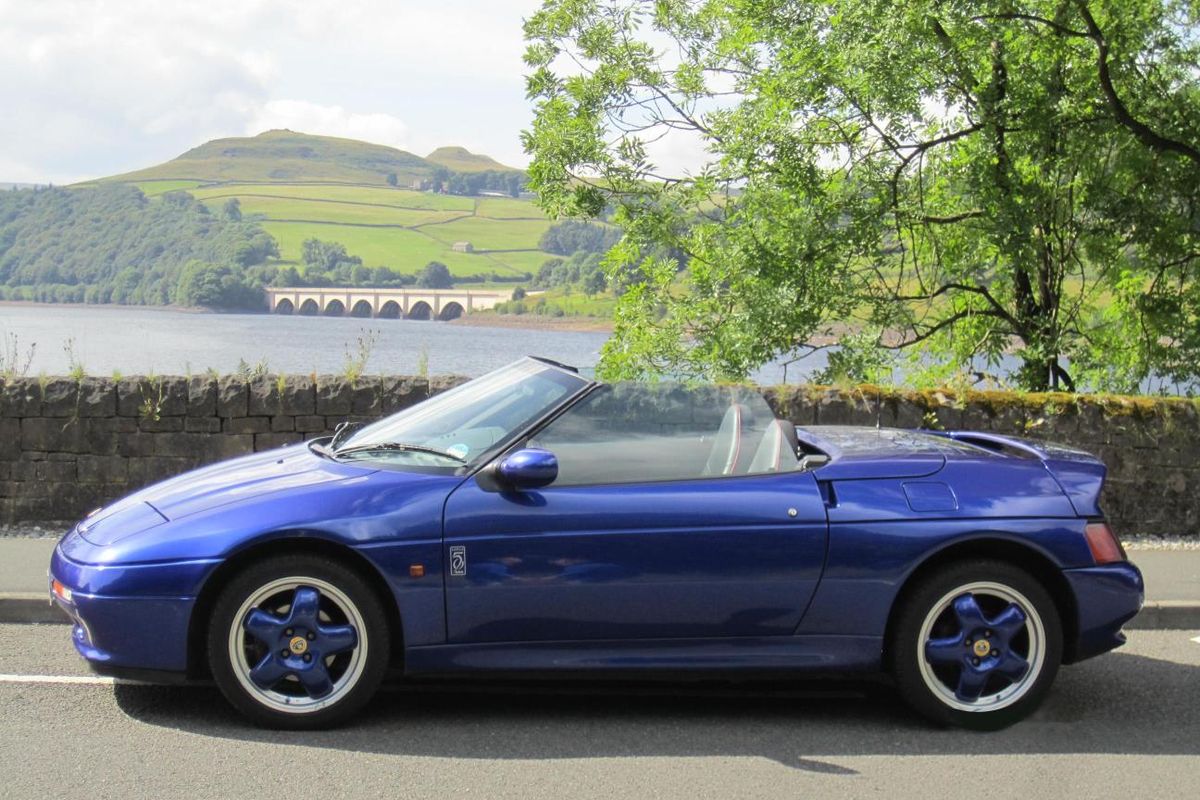 Auctioneer Chris Routledge Managing Director at COYS said: “We have a spectacular auction which will be part of the London Classic Car Show at the Excel Centre in London next week and to have amazing cars associated with royalty, government, sport and show business is the icing on the cake.”

He added: “The classic car market has reached a new and encouragingly sensisible level. Sales volumes are increasing as a result of sensibly priced cars being offered to the market at a price to sell. There is increasing optimism despite the uncertainty over Brexit.”

A 1995 Lotus Elan M100 S2 which was accepted on behalf of the Prince’s Trust by HRH Prince Charles could fetch up to £20,000.  The car was produced to celebrate the 50,000th car to come out of the Lotus factory since 1948. It was signed by a number of employees from the Lotus factory and then donated to The Prince’s Trust with the help of former Lotus driver Britt Ekland. Estimate: £17,000- £20,000.

Routledge added, “This royal blue car is an important piece of Lotus history and has a strong royal connection. It is a great opportunity to acquire such a significant car.”

A 1967 Vanden Plas Princess R has an excellent motoring and political history. It was used by the former Prime Minister Harold Wilson. The car was supplied in Black livery with Gold coachlines. It is supplied with a good history file and new MOT. Estimate: 15,000- £20,000.

Another star studded car listed for the auction is a 2007 Range Rover Sport owned by David Beckham. The was designed and upgraded at a cost of £100,000 by the experts at Khan Design. It has a thunderous 4.2-litre supercharged V8 petrol engine and a highly unique interior. Estimate: £30,000- £35,000.

A Mark IV Mini 1000 which was purchased new by Bob Willis for his wife Cilla Black is also going under the hammer. The Mini was treated to an extensive upgrade by Wood & Pickett of Abbey Road which included solid black paintwork, extended wheel arches, complete Margrave leather interior and walnut dashboard. It has been recently restored and is in excellent condition. Estimate: £30,000- £40,000.

Other  cars listed for the auction include:

The auction takes place over two days at the show