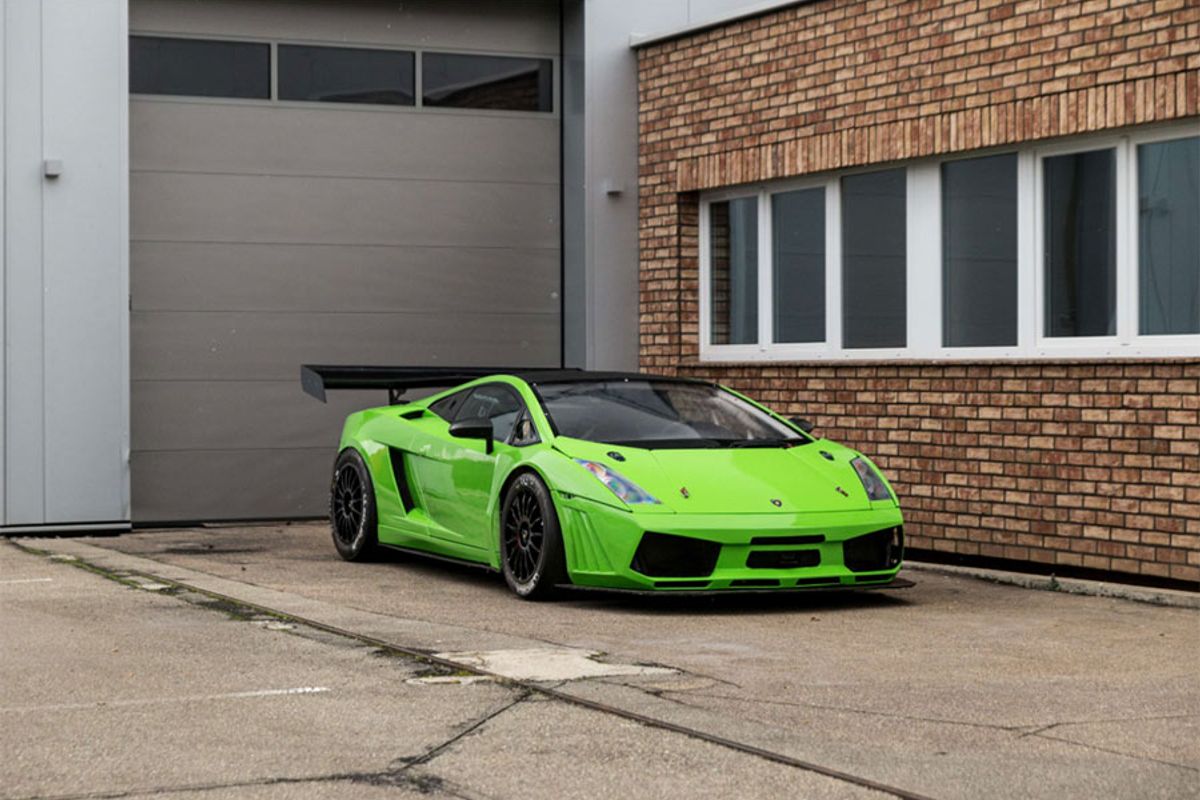 SALON RÉTROMOBILE, PARIS - Artcurial Motorcars once again dominated the annual week of collectors’ car sales in Paris with the auction Rétromobile 2019 by Artcurial Motorcars. Taking place over three days from 8 – 10 February, the
sale realised 42 304 574 € / 47 804 169 $, up 31 % on the previous year, with 10 new auction record prices.
Maître Hervé Poulain, accompanied by Matthieu Lamoure and Pierre Novikoff,
brought the hammer down on three lots over one million euros and 43 lots over
100 000 €, with 76% of all lots selling. A truly international event, buyers from
over 20 countries outside France accounted for some 84% of the sale total.
The undisputed star of the week was the 1939 Alfa Romeo 8C 2900 B Touring
Berlinetta that changed hands for nearly 17M€ / 19M$ including premium, to
become the third most expensive pre-war car ever to sell at auction. Having
been in the same family ownership for the last 43 years, this imposing and
highly desirable automobile was bought by a private collector from the US.
The highly anticipated auctions dedicated to automobilia and F1 memorabilia,
offering over 300 lots of F1 drivers’ helmets and racesuits from a private
collection, realised 2,2 M€ / 2,5 M$.

Pre-war cars triumph
Star of the sale, the 1939 Alfa Romeo 8C 2900 B Touring Berlinetta (lot 20), made its
entrance to rapturous applause just after 15.00. As the minutes passed, the suspense grew,
with several bidders fighting over the car, both on the telephone and in the room. A private
collector from the US succeeded in winning the car for 16 745 600 € / 18 922 528 $ including
premium. This exceptionally beautiful car became the third most expensive pre-war car ever
to be sold at auction worldwide. It is the highest price by far of any car sold during this week
of collectors’ car sales in Paris. The car’s previous owner, a Dutch collector, who was sitting in
the front row of the saleroom, was delighted to know that his automobile would be joining the
collection of another passionate enthusiast. His father had bought the car for around 10 000€
some 43 years ago, and it had remained in the family since then.

Another Italian masterpiece, this time a rare competition spyder with unique history, the 1966
Serenissima Spyder (lot 85), sold well above its high estimate at 4 218 800 € / 4 777 700 $.
It was one of three Serenissima cars entered in the auction by Count Volpi, the man who set
up the marque and ran a racing team with the same name. With several collectors bidding
in the room and on the telephone, the bids soon rose above the pre-sale estimate of 1.3M€
- 1.8M€, and the car was bought by a private collector from the US. This special Spyder was
the only surviving example of two built, and the only Serenissima ever to take part at Le Mans.
It competed in the 1966 Le Mans 24 Hour Race, driven by Jean-Claude Sauer and Jean de
Mortemart.

The sale on Saturday 9 February was dedicated to the iconic Italian motorcycle marque MV
Agusta, with an extraordinary collection of nearly 90 classic machines, believed to be the
biggest of its kind. Amassed by a family of enthusiasts in Italy over the last fifty years, this
comprehensive selection of rare and sought-after machines provided a wonderful overview
of the Italian marque’s history, dating back to 1945. Motorcycle enthusiasts were thrilled to
witness the first lot being driven into the saleroom by none other than Giacomo Agostini, the
Italian motorcycle racer who won 15 world championships and made his name racing for MV
Agusta.

The final day opened with the sale Racing, Flying & Yachting which included the sale of a highly
unusual item: a full size Renault single seater built entirely of LEGO. This striking Renault F1
Team car (lot 93) fetched the remarkable sum of 95 300 € / 107 700 $, and proceeds from the
sale will be donated to UNICEF. A racesuit worn by Ayrton Senna (lot 65) changed hands for
five times its estimate, selling for 97 500 € / 110 200 $.

The week of sales closed with Vibration, comprising the largest private collection in the world
of Formula 1 helmets and racesuits. Lot 57, a helmet belonging to Alain Prost, achieved the
top price of 54 600 € / 61 700 $, double the pre-sale estimate. 85 % of the lots in this sale
were sold.