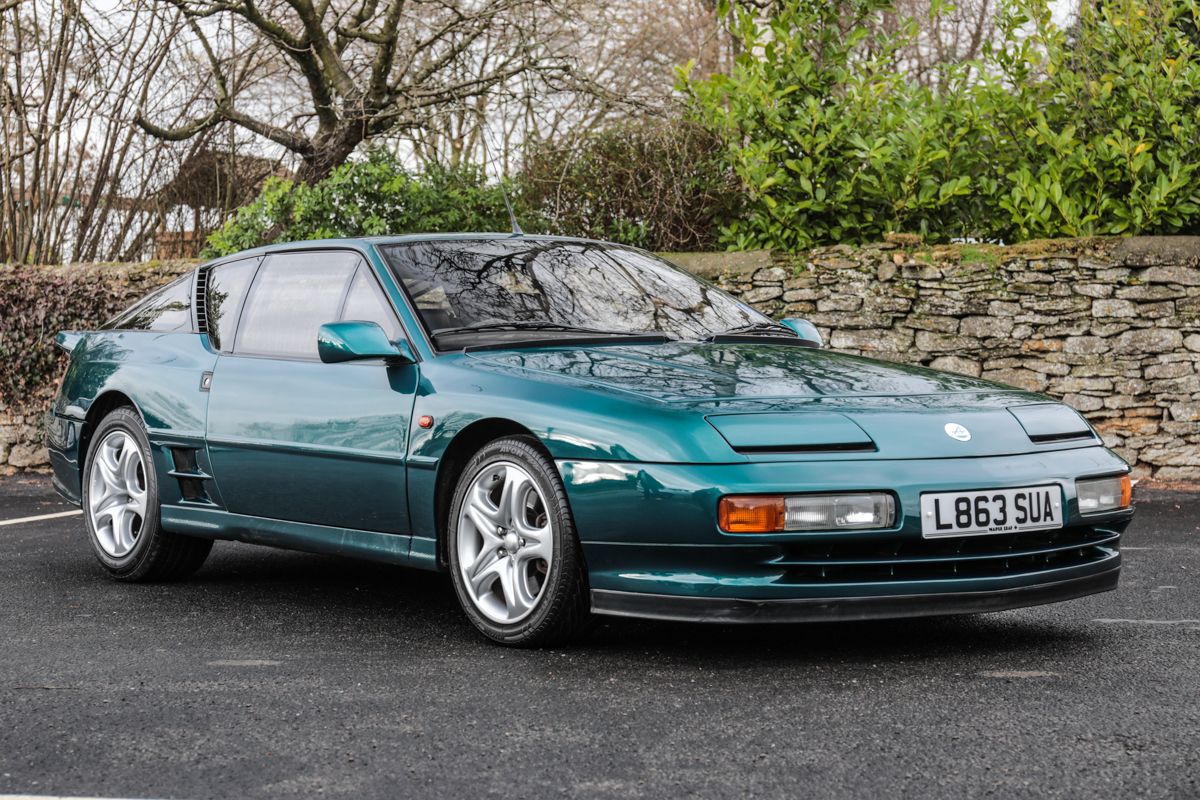 PLUS MODERN CLASSICS FROM RENAULT, NOBLE AND ASTON MARTIN

A low mileage Noble M12 GTO-3 to set pulses racing
Sensible and sophisticated Aston Martin DB9 to get you going
A number of special modern classics will feature in the Classic Car Auction (CCA) sale on the 23rd and 24th March, at the Practical Classics Classic Car and Restoration Show.

For Renault enthusiasts there are not one, but two Alpines, a 1986 GTA V6 Turbo and a 1993 A610 Turbo. Also included in the auction is a mighty Noble M12 GTO-3 and a true British great, an Aston Martin DB9.

The 1986 Renault Alpine GTA V6 Turbo is one the very early right hand drive models and comes with very low mileage, 35,000. This car was supplied to the Patrick Collection, a private car collection in Birmingham before being sold and then being in storage since 2011. Supplied in Pearl White, this is a stunning car for one lucky bidder.

The second Renault Alpine being offered, is a 1993 A610 Turbo, number 37 of only 68 right hand drive cars supplied to the UK market. This car has only had two drivers in its history with 65,000 miles on the clock and a comprehensive history file with dealer stamps up to 45,000. A very special car.

Noble is a small British sports car manufacturer specialising in low production high speed sports cars and the M12 GTO-3 is just one of these cars. Offered for sale with an extensive history file, upgraded drive shafts and rebuilt turbos, this car has just 25,000 miles and is regularly maintained. A serious car and one that will give its new owner a lot of fun.

If you have ever fancied an Aston Martin DB9, now is your chance to own one with this sensibly guided and sophisticated looking 2005 example with 61,000 miles on the clock. Presented in Topaz metallic, with a black interior, the DB9 has always been considered a great car and was well received when it was launched.

Gary Dunne from CCA commented “We have always done well with modern classics and we are a market leader in bringing them to the fore. Generally, we get big results and the market is also harking back to this era, offering a great selection of cars for the new breed of collectors at an affordable price.”

“To have two Renault Alpines in this sale is extremely rare and both are gathering interest. The Noble is always a head turner with its aggressive styling and the Aston Martin DB9 is a lovely looking car with a great colour combination.”