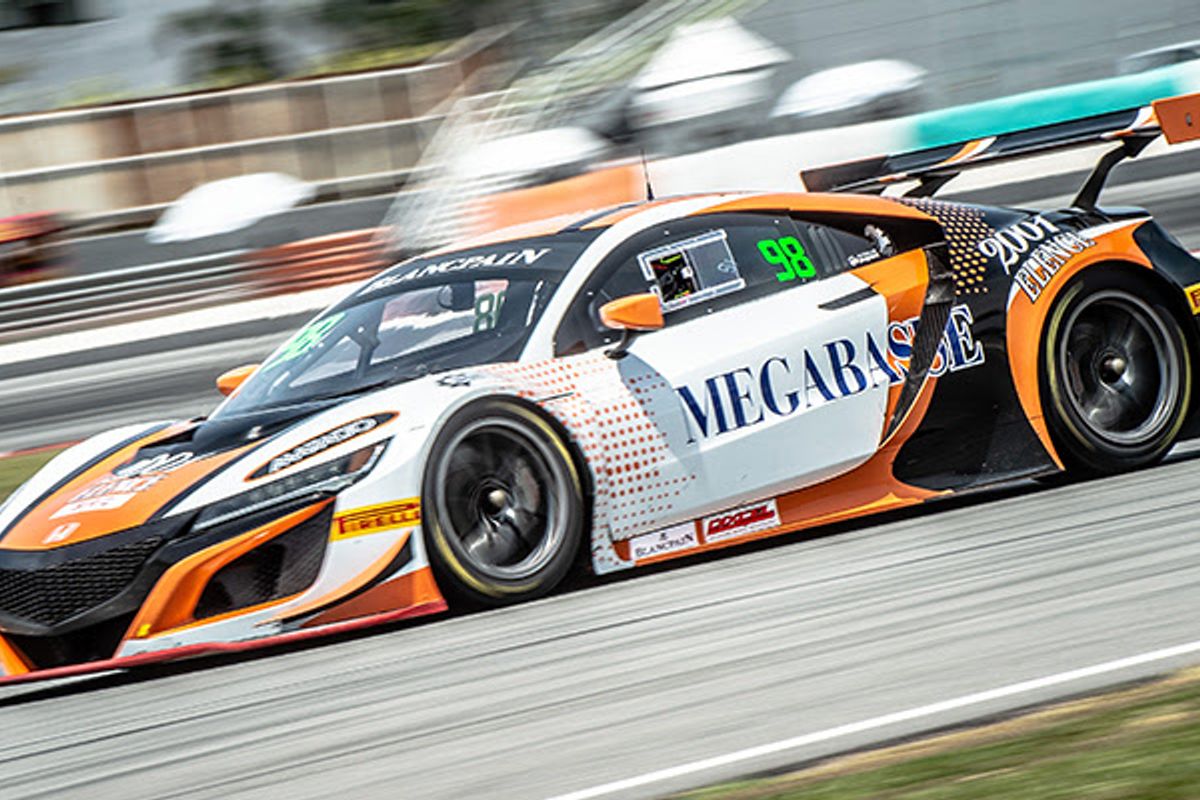 Ma and Liu team up for Am Cup assault

The Malaysian squad has made several race-by-race appearances, first with Porsche and then Honda, since the championship previously known as Blancpain GT Series Asia launched in 2017.

Long-time Arrows driver Ma, who contested last season’s rounds at Sepang and Fuji with the NSX, is joined by Blancpain GT World Challenge Asia debutant Liu who steps up from the TCR Asia Series. The Macanese driver has also recently appeared in Porsche Carrera Cup Asia with Arrows.

“Alex and I are really fired up for the coming season,” said Ma. “We’re a strong Am Cup pairing that should work well together. Alex’s background is mainly in touring cars but his Porsche experience will definitely help. Plus Honda’s new Evo kit can only be a positive development.”

The Honda, which could run in the NSX’s latest Evo specification from as early as the opening round at Sepang, is one of six GT3 models now confirmed for this year’s campaign. Audi, Ferrari, Lamborghini, Mercedes-AMG and Porsche are all on the senior class list, while BMW is also represented in GT4.

AMAC Motorsport’s new Lamborghini Huracan GT3 Evo will provide stiff opposition for Arrows Racing, which will be joined by other Am Cup entries before the six-round season begins in Malaysia on April 6/7.