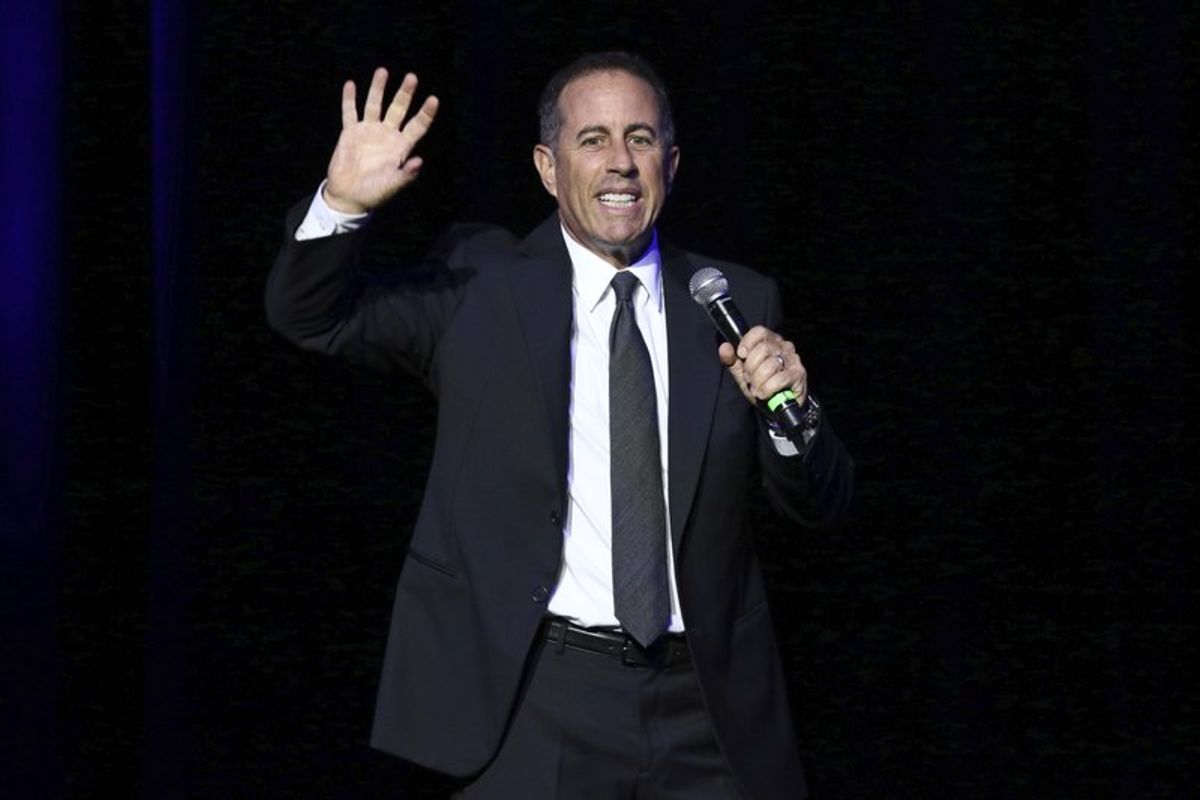 Jerry Seinfeld sued a California dealer in classic cars last week, saying the company has left the comedian stranded in a dispute over whether a 1958 Porsche he sold is authentic.

“Mr. Steinfeld, who is a very successful comedian, does not need to supplement his income by building and selling counterfeit sports cars,” the lawsuit said.

The lawsuit said Seinfeld owns one of the world’s largest collections of Porsches and had never dealt with the California company before it solicited his agent to propose his purchase of the vintage vehicle.

The suit comes weeks after Seinfeld was sued by a company that says it bought the comedian’s Porsche for $1.5 million only to learn it was fake.

Click here to read the full story on AP News