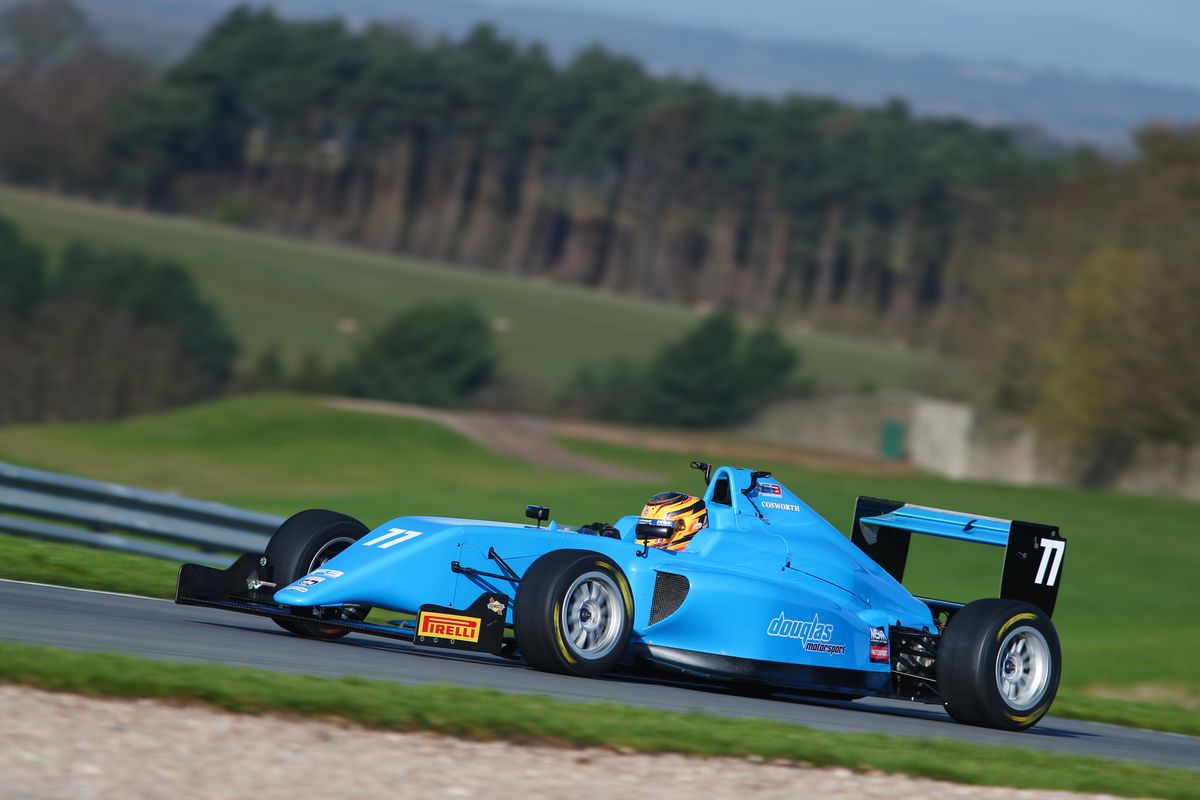 Belgian Ulysse De Pauw will graduate to the BRDC British F3 Championship in 2019, completing the three-car line-up for Douglas Motorsport.

The 17-year-old finished third overall in the French F4 Championship last year, in his first year of single-seater racing. Showing excellent consistency and speed, De Pauw scored a maiden podium in just his fifth race on the legendary Pau street circuit, and then followed that up with a breakthrough victory at Spa-Francorchamps.

Finishing inside the top seven at every race, he scored a total of five podiums and was just 13 points shy of the runner-up position in the championship standings.

His maiden single-seater season followed a superb karting career that began in 2009, and saw him claim the 2012 Rotax Max Challenge Minimax title. He was second in the 2013 BNL Karting Series in Rotax Max Junior and third in the 2015 WSK Super Masters Series in the KFJ category.

Now moving up the single-seater ladder to British F3, De Pauw commented: “I’m really looking forward to the year ahead in BRDC British F3 with Douglas Motorsport, and want to thank everyone who helped and supported me to have the chance to take part in this championship. I am feeling confident as I make the next step up. For the second year I have a new car and new circuits to learn, but my first year of single-seater racing was very strong and having just missed out on second place in F4, it’s made me even more determined as I get ready for my first season in British F3.”

Team Principal Wayne Douglas commented: “We’re delighted to complete our three-car line-up with Ulysse. He’s demonstrated that he’s a very exciting driver with plenty of potential, and with our driver development programme should be one to watch this year. His performances in his first year of single-seater racing were exceptional, and he completes one of our most promising driver line-ups for many years, with graduates from three different F4 championships across the globe.”