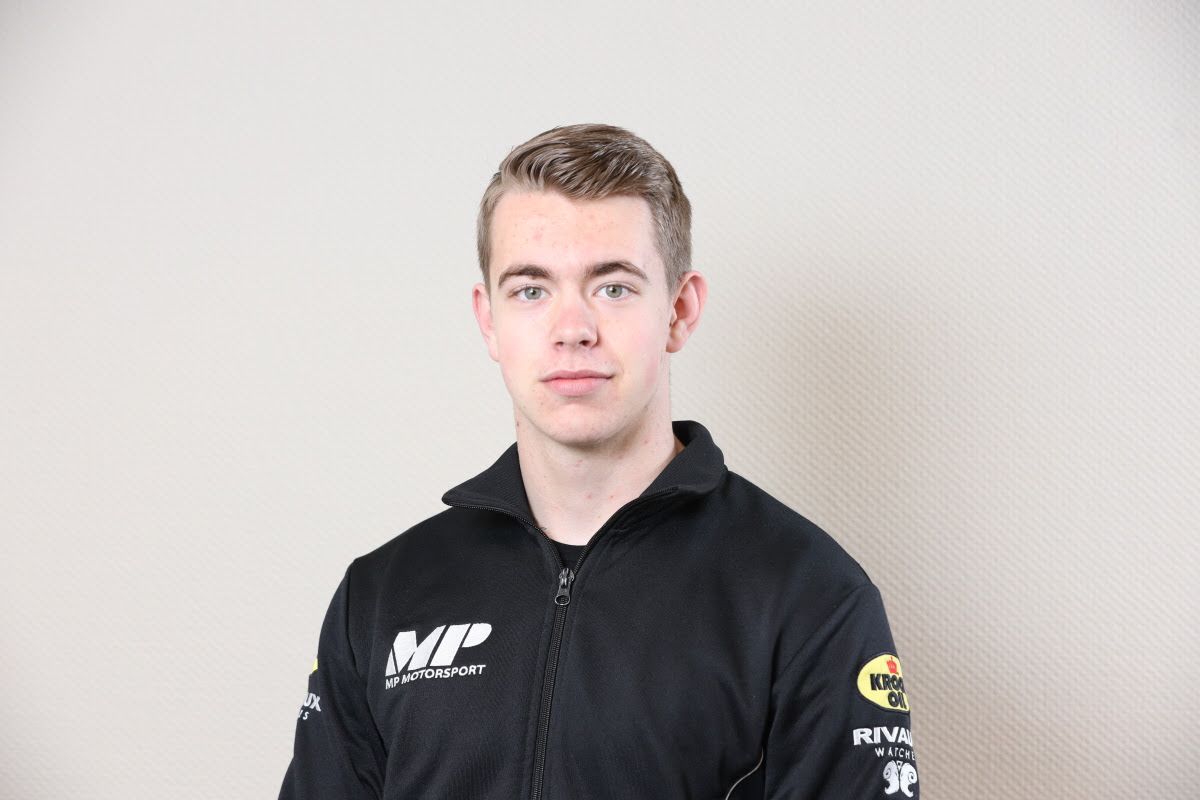 Richard Verschoor has decided to stay with MP Motorsport for the first season of the all-new FIA Formula 3 Championship - in doing so, the Dutchman aims to keep the momentum gained during his promising second half of the 2018 season in GP3.

In August 2018, Verschoor stepped up to GP3 with MP Motorsport, having also competed for the Dutch team in Formula 4 and Formula Renault.

The 18-year-old driver, from Benschop in the Netherlands, immediately left an impression with some great overtaking moves in the sprint race at Spa, leaping from 17th to seventh place. He then went on to start from pole position in the sprint race at Monza, and claimed his first GP3 podium at Sochi.

During the winter break Verschoor tested MP Motorsport's Formula 2 car twice, setting fast times at Abu Dhabi and Barcelona. Despite that, the driver who is supported by the Dutch Federation’s TEAM NL programme decided on a season in all-new FIA F3, which will take GP3’s place during European Grand Prix weekends.

"It took me a while to decide but I'm glad I set my sights on FIA F3 together with MP Motorsport", says Verschoor, "Formula 2 would have been wonderful, but I still have unfinished business at F3 level. I'm sure I'll be able to show some great things with MP next season. Meanwhile, I can watch and learn from the F2 team, preparing myself well for the next step.”

"We all love the fact that Richard will continue with MP", says Sander Dorsman, team manager at MP Motorsport, "We have been through almost all the ups and downs in his career together, and it remains a pleasure to work with him. We will go for it in 2019, hopefully with more podiums and victories as a result.”

In 2016, Verschoor made his motorsport debut with a bang by taking two Formula 4 titles with MP Motorsport – the SMP Northern European Zone Championship and the Spanish Championship.

Continuing his career with MP in Formula Renault 2.0 in 2017, this resulted in a podium finish in the Eurocup and a victory in the NEC Championship. After another half season in Formula Renault, Verschoor returned to MP for a successful second half of the season in GP3.