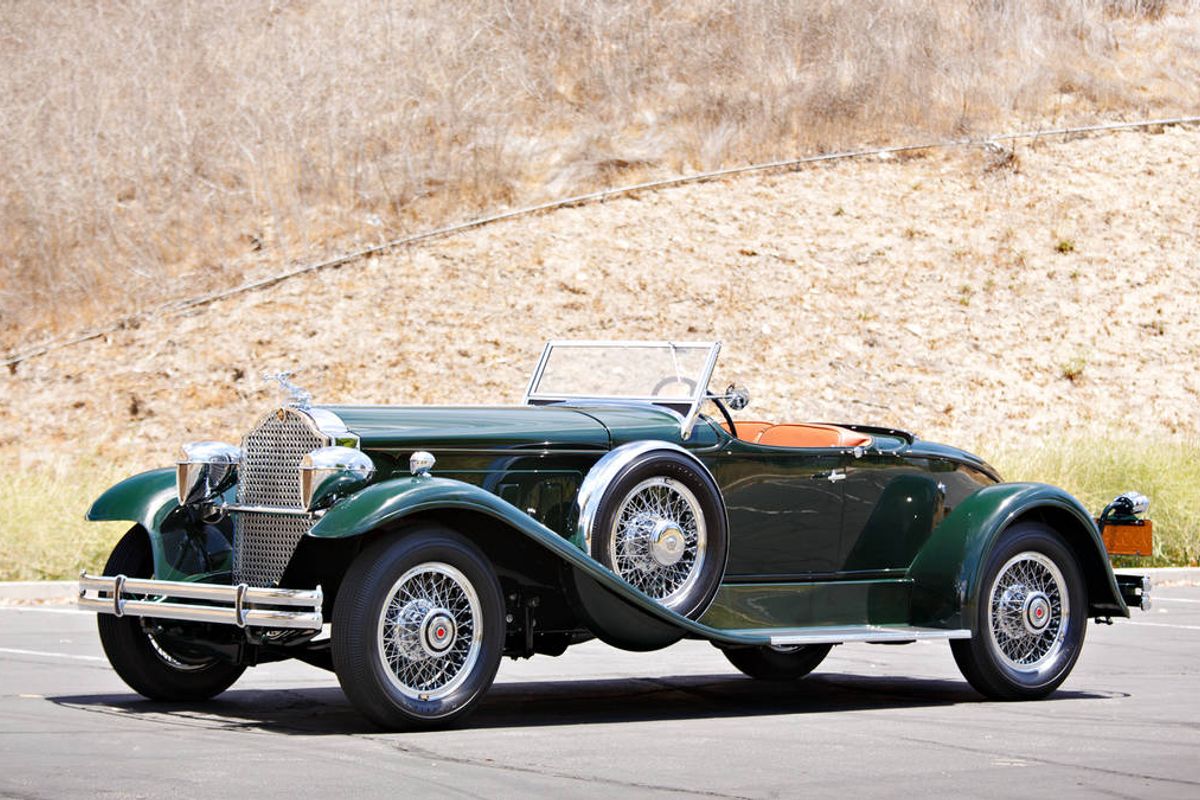 Highest Sell-Through Rate Across All Auction Houses
Gooding & Company, the auction house celebrated for selling the world’s most covetable collectible cars, realized $22,047,980 in a single day at the company’s 10th annual Amelia Island Auction, held on March 8, 2019, including three of the top ten sales across all auction houses. The most anticipated and talked-about event of the week continued to impress, as President David Gooding and Auctioneer Charlie Ross sold 78 of 89 lots for an exceptional 88% sales rate, resulting in an average price of $282,666 per car sold. Of those that left the block with new owners, six sold above the $1 million mark.

“While we continue to see growth in the demand for modern collectibles, key sales from this year’s auction proved the desire for top-of-category classic and prewar examples,” states David Gooding, President and Founder of Gooding & Company. “We are proud of the results that emerged from our diverse lineup, such as the highest price achieved for a prewar car and a Porsche, in addition to the highest overall sale rate over our competitors.”

Gooding & Company’s next sale is the 15th Annual Pebble Beach Auction, taking place on August 16 and 17, 2019, at the Pebble Beach Equestrian Center. Last year’s record-setting event delivered one of the most memorable sales in auction history; the sale of the 1935 Duesenberg for $22 million set a new world record for most valuable prewar car ever sold. On top of that, an astonishing 25 lots sold above the $1 million mark and an additional 23 world auction records were set. As the official auction house of the Pebble Beach Concours d’Elegance®, Gooding & Company is renowned for showcasing the finest classic, sports and racing cars on the world’s stage.