Signatech Alpine Matmut heads to Florida round of WEC 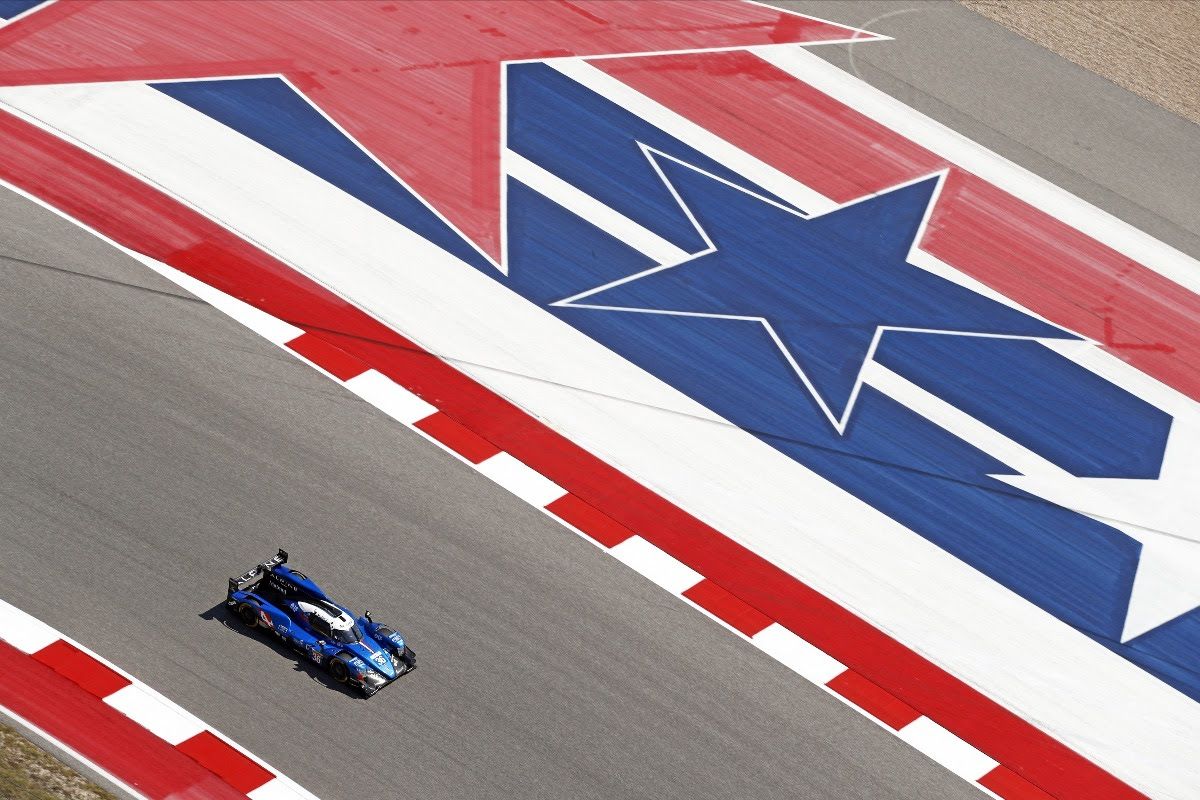 The FIA World Endurance Championship returns to action at Sebring in the United States for round six on the calendar.
The n°36 Alpine A470 will be shod on Michelin tyres beginning at the American round.

Consistent and competitive since the start of the 2018-2019 Super Season, Nicolas Lapierre, André Negrão and Pierre Thiriet will aim for a sixth successive podium result.

After a four-month break since the last round in Shanghai, the FIA World Endurance Championship returns to action at the first race of the year at Sebring.

While Alpine competed at the American circuit as early as 1964 and Signatech finished on the LMP2 podium in 2011, the Signatech Alpine Matmut team is about to discover a motor racing monument. The Sebring International Raceway has not been on the calendar since the brand’s return to competition in 2013.

Currently second in the LMP2 general classification, the French squad have made good use of the long winter break to best take on the multiple challenges the American track poses.

Built on a former military airport, Sebring features 17 corners and several long straights on an extremely abrasive track surface with a mix of several historic concrete sections and asphalted portions.

The track conditions will therefore be one of the keys to the race, especially as the junctions between the two types of surface are spectacular, and sometimes unforgiving if the drivers are not spot on!

Undefeated in their category in the United States since 2016, the Philippe Sinault led squad is determined to begin strongly their year and extend their fantastic string of five consecutive podium finishes. The interest for the team will be even greater as the 1000 Miles of Sebring offers more points than the traditional six-hour races.

To ideally prepare for this round and stay at the sharp end in the wide-open title fight, Nicolas Lapierre, André Negrão and Pierre Thiriet were back on Saturday in the Alpine A470, now shod on Michelin tyres.

Thanks to their extremely productive work during two days of testing, the trio also got their bearings on the Sebring track that will host a proper motor racing festival with the 12-Hours and the 1000 Miles of Sebring that will share the billing all throughout the week.

Due to this very busy programme, the schedule has been adjusted. Free-practice begins Wednesday night ahead of qualifying on Thursday at 21h30 local time. The 1000 Miles of Sebring will start Friday at 16h00, which will be 22h00 in France.

Quotes
Philippe Sinault, Team principal Signatech Alpine Matmut
“After a long break, it is time to get back to business and the whole team has been at it to face the challenges right from the first practice sessions. With its history and benchmark status in North America, Sebring is a special race. It is such a difficult track for the cars that the legend says that if you finish Sebring, you can finish Le Mans despite this race being much shorter… The repeated running over the junctions between the concrete slabs can be destructive, as one of our dampers experienced it this weekend! We have also made the choice to switch to Michelin for the end of the season based on the progress they made last year. We believe that this decision could make the difference in our reconquest of the title. The drivers have quickly adapted to the new tyres, even if this is not an ideal circuit to discover and understand the new rubber. It will be a longer race than usual and more than half of it will be run at night. This will have an impact on strategy, and more particularly the driving times. All of this will make for an extremely tactical race, but our goal remains the same: the leaders are within our reach and we want to run up front and reduce the gap and return to Europe in the best conditions!"