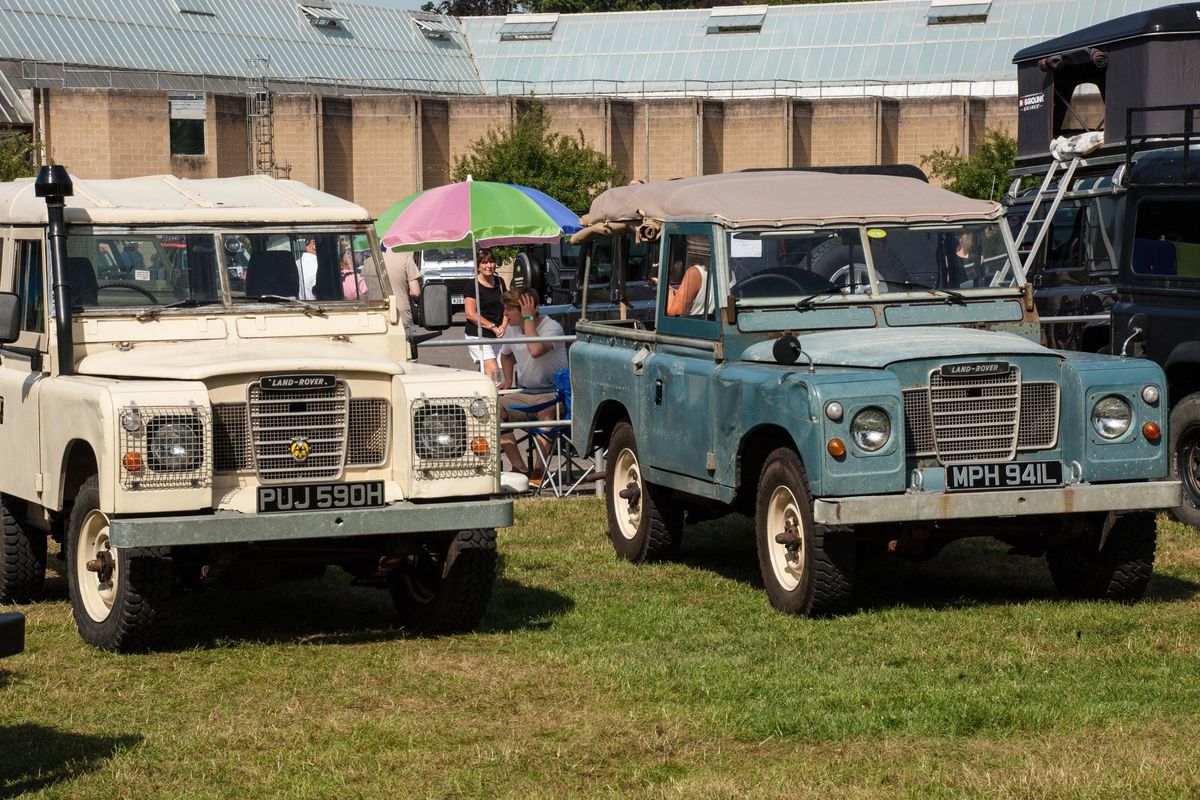 Celebrating 30 years of the Land Rover Discovery and with the return of Simply Rummage and an extended Forest Drive.

From the minimalist Discovery Series I of 1989 to the latest high-tech versions, all five generations of Discovery are invited to park up in a display area set aside in the grounds of the National Motor Museum.

More than 400 Land Rovers of every variety are expected to join the display, with the much-loved Discovery always one of the best represented models at the show. Over three decades, the Discovery has built an enviable reputation as an all-purpose vehicle par excellence, equally as capable crossing deserts and jungles as providing rugged family transport.

Simply Land Rover is an unmissable opportunity for fans of the nation’s 4x4 to catch up with like-minded enthusiasts, compare vehicles and enjoy all of the features of the Beaulieu attraction. Throughout the day, visitors and event-goers will also be able to vote for their favourite Land Rover of the show in the People’s Choice Award, with the winner receiving a Beaulieu trophy.

Following its successful debut last year, Simply Rummage will return for 2019 as enthusiasts sell off surplus Land Rover spares and accessories at the show. Look out for seats, panels, lights, wheels, engine parts and more amongst the bargains on offer in this trading corner, which follows in the footsteps of Beaulieu’s well-established Land Rover Rummage at Spring Autojumble.

Another favourite with enthusiasts is Beaulieu’s Forest Drive, returning for 2019 with a newly extended course. This action-packed feature, held in association with Land Rover Experience West Country, is a perfect opportunity to practice off-road driving skills on the challenging forest course. Owners can put their own Land Rovers to the test, while those without their own can drive or ride in a Land Rover Experience vehicle. For more details on this separately charged feature, see www.beaulieu.co.uk/events/simply-land-rover.

Event tickets include entry to all of the Beaulieu attraction, including the museum with its Chitty Chitty Bang Bang 50 years exhibition, World of Top Gear, On Screen Cars, 13th century Beaulieu Abbey, the Montagu ancestral home of Palace House and its grounds and gardens.

For those driving Land Rovers and taking part in the show, participant tickets are £10 an adult, £5 a child (aged 5-16) if bought in advance online before 5pm on June 20th, or £12 an adult and £6 a child on the day. All other visitors can buy a general admission ticket to Beaulieu at the standard attraction price.

Entry is from 9am - 3pm for rally participants. The Brabazon Restaurant will serve hot drinks and breakfast snacks from 9am. All other visitors should enter Beaulieu though the Visitor Reception building with a standard attraction admission ticket, from 10am.