Two Ferraris to start in the VLN 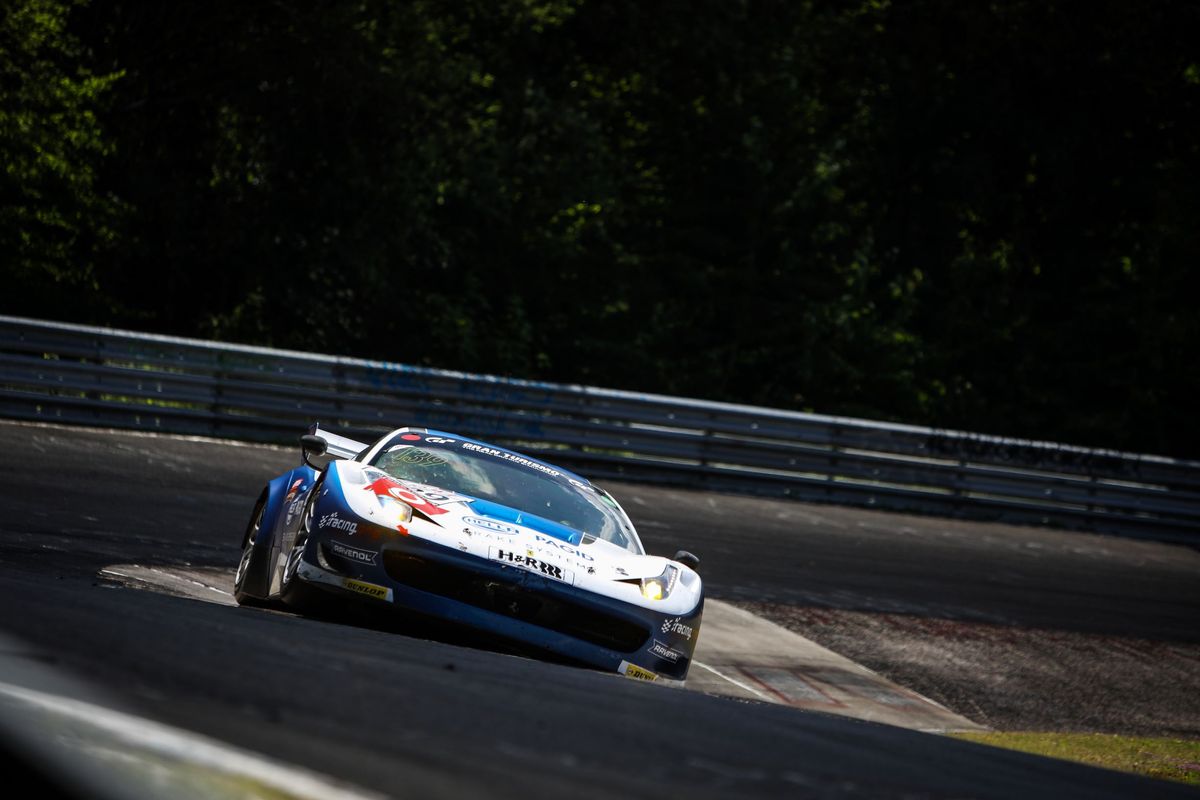 The 65th ADAC Westfalenfahrt officially kicks off the 2019 season of the VLN championship, a series of nine events held entirely on the long track of the Nürburgring, known to fans as the Nordschleife.

Men to beat. After the extraordinary full house of victories in the SP8 class in 2018, the Hella Pagid – Racing One team will try to repeat the feat, with Stephan Köhler, Christian Kohlhaas and Jürgen Bleul once again behind the wheel of the Ferrari 458 Italia GT3. The car continues to display its extraordinary competitiveness, reliability and versatility that still put it among the most effective along the more than 23 km of the German track.

Protest and hope. In the SPX class, Octane 126 will represent the Prancing Horse, deploying Björn Grossmann, Jonathan Hirschi and Simon Trummer in a Ferrari 488 GT3. However, there will be no Wochenspiegel Team Monschau, one of last season’s leading competitors with five wins in the Prestige class with Georg Weiss, Oliver Kainz and Jochen Krumbach. The German team decided not to take part after the organisers announced a 5% cut in the power of the SP-9, SP-X and SP-Pro class cars, for greater safety. Weiss, Kainz and Krumbach clocked the fastest lap of the last edition of this race in 8:00.971.