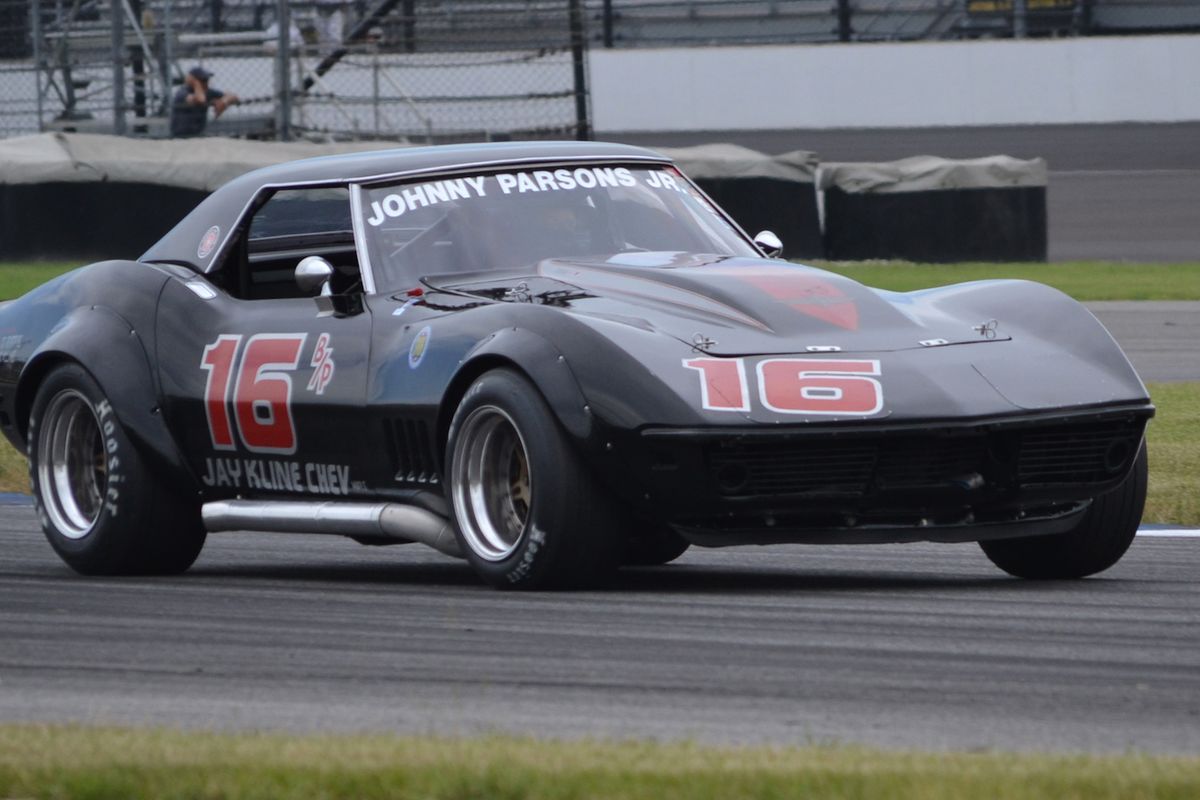 “As I thought about invitations to this race, I wanted to emulate the original IROC with its interdisciplinary field. Johnny and Chris deliver exactly that,” said SVRA President and CEO Tony Parella. “Both have short track experience and that speaks to my heart, because I got my start on ovals. Also, Chris is a road racing champion and is currently one of the big names in the Trans Am portion of our 2019 Speed Tour, and we’re honored to have him racing in SVRA as well.”

Dyson began his motorsport career as a teenager, racing karts on dirt ovals and from there to SCCA club racing with a Spec Racer Ford before launching his professional career in 2001 in Grand-Am. He claimed 5 overall wins in the Rolex Series in 2002, finishing runner-up in the championship. Competing in the American Le Mans Series from 2002 through 2011, Dyson won the LMP 675 title in 2003 and the LMP 1 championship in 2011.  His racing CV includes three 24 Hours of Le Mans starts. Dyson currently races in the top TA class in the Trans Am Series Presented by Pirelli, where he was Rookie of the Year last season, winning at Road Atlanta and posting 4 podium finings, on the way to third in the championship. Alongside his road racing program Dyson also competes in USAC, racing in Silver Crown, sprint cars and midgets on dirt and pavement.

Parsons, the son of 1950 Indianapolis 500 winner Johnnie Parsons, earned great success in his own right with 12 Indianapolis 500 starts and best finishes of fifth in 1977 and 1985. He is a highly decorated sprint and midget driver and was voted into the National Midget Auto Racing Hall of Fame in 1994 after a career that garnered 29 race wins. Parsons has been a regular in SVRA Charity Pro-Am races, having competed in all five of the contests at the Indianapolis Motor Speedway.

The new Road Atlanta Charity Pro-Am will support Hope For The Warriors (HFTW), a national nonprofit organization that provides assistance to combat-wounded service members, their families, and families of those killed in action. The organization focuses on those involved in Operation Iraqi Freedom and Operation Enduring Freedom and their families. The SVRA race weekend will kick off HFTW’s Month of the Military Child. Other VROC series charity pro-am races are planned for the Indianapolis Motor Speedway in August, and Virginia International Raceway (VIR) in September. At stake are two points championship trophies – one for both an amateur and a professional racer.

SVRA officials have set a goal of expanding the VROC series to five races with a television package and entitlement sponsor by 2020. As with previous pro-am races, the cars are 1963 to 1972 vintage Corvettes, Camaros, and Mustangs of SVRA “Group 6” A and B Production.

In addition to the new Pro-Am, the professional Trans Am Series Presented by Pirelli will join SVRA at Road Atlanta. Trans Am and SVRA continue to leverage growth for both series by sharing the stage at top road courses across the country. This approach, called, “Speed Tour,” delivers a motorsports festival atmosphere. Fans can expect more of the Hagerty Insurance “Cars & Caffeine” car corrals and a marketplace of accessory, memorabilia, art, and apparel vendors. The event includes an entire weekend of racing with hundreds of vintage cars competing in a variety of classifications.