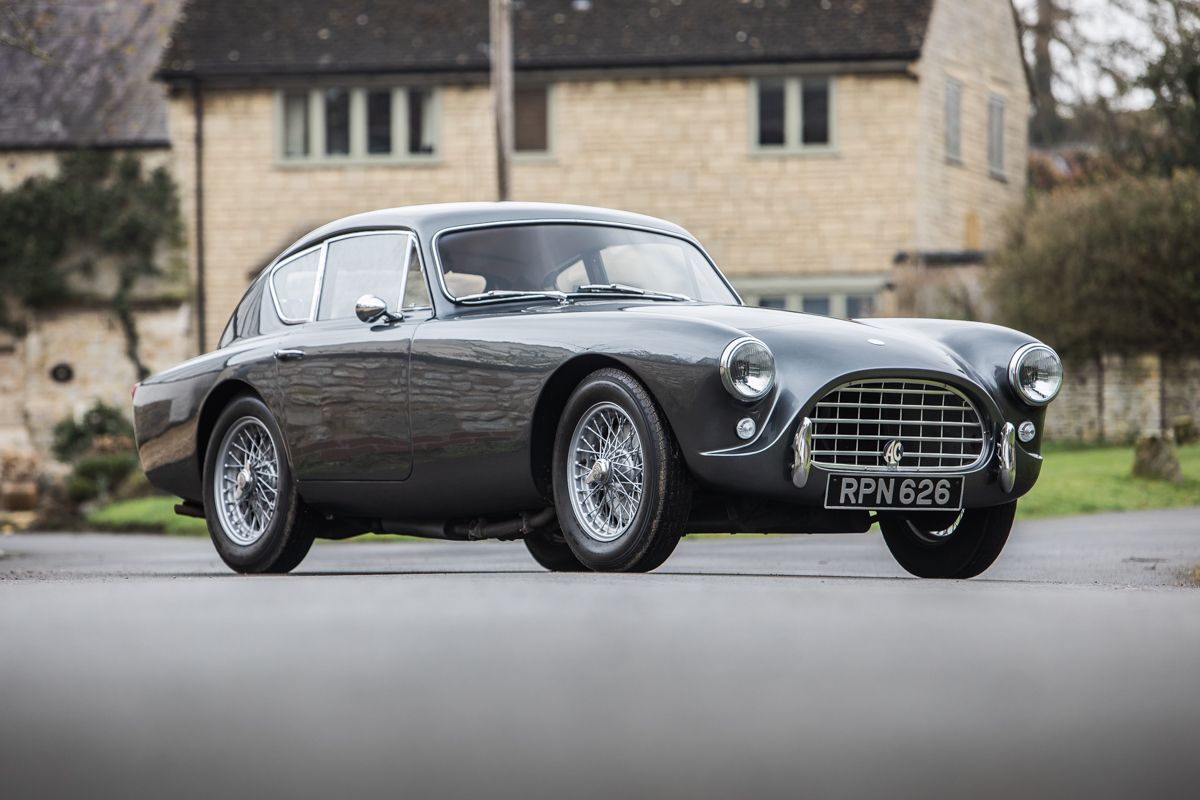 SILVERSTONE AUCTIONS HEADS TO HEYTHROP FOR TWO DAY MAY SALE

Silverstone Auctions will be holding their two day May sale at Heythrop Park on the 10th and 11th May, supported by the Jaguar Enthusiasts’ Club, with fine cars and memorabilia being offered for sale.

The 1972 Ferrari Daytona Spyder Conversion is an absolutely breathtaking car. It was originally supplied by Maranello Concessionaires in March 1972 and has travelled just 8,700 miles. The car was professionally converted in 1978 to Spyder form by Richard Straman Coachworks in California. Presented in Blue Dino Metallizzato paint colour, this car has been meticulously maintained as is estimated at £500,000 to £575,000.

Also offered is this rather fine looking 1988 Porsche 911, one of the very last 930 Turbos with the G50 5 speed manual gearbox. This is a very desirable car with 71,725 miles, a substantial service record and also included in the sale is the Targa removal roof panel. This car is in remarkable condition and is a collectable classic estimated at £75,000 to £85,000.

Sunday’s sale of British marques is supported by the Jaguar Enthusiasts’ Club so naturally there will be a few Jaguars on offer amongst other classic British marques.

One of the star lots is this fabulous 1960 AC Aceca which has been consigned to the sale. This is one of the very best, having undergone restoration by the previous owner with the intention of making it the best in the world. Now offered for sale by the current owner of seven years and for the first time on the open market, this sleek fastback comes with a comprehensive history file on its restoration. According to the AC Aceca register this car was originally ordered in Mist Green, one of only six ever finished in that colour with the original six cylinder AC unit. This car has had so much love to make and keep it in the condition it is presented in, it seems to tick all the boxes and is available for £110,000 to £130,000.

One of several Jaguars include in the sale is this superb example of the XK120, a UK supplied car in right hand drive presented in British Racing Green and in excellent condition with a Jaguar Heritage Certificate. This car was first registered in January 1954 and supplied new to Squadron Leader Desmond de Villiers of Hertford. ‘Dizzy' de Villiers AFC was the Chief Test Pilot at the De Havilland Aircraft Company.

The car has undergone a nut and bolt restoration with the engine being fully rebuilt along with the axle and gearbox over a 30 year period using specialist restorers. The car underwent further work in 2008 with supporting documents including updates to improve driveability and reliability. A very desirable car to own and on offer for £75,000 to £85,000.

Arwel Richards, Auction Manager for the Heythrop sale commented "Set within the historic grounds of the Grade II listed Heythrop Park, the auction will showcase gleaming examples of automotive excellence akin to a Concours d'Elegance with best of breed examples of all marques over our two day sale in the heart of the Cotswolds.”

“We have responded to this new enthusiast led market by tailoring our catalogue to meet the highest of expectations by offering cars of the best quality at estimates that reflect their rarity and condition."

"Many of the cars we have on offer have caught the eye of many a concours judge, with one car gaining a third place at Pebble Beach in 2015, arguably the most exacting of all concours competitions."

"Our team of specialists are negotiating some superb motorcars which will add to the catalogue in the coming weeks. There are still some spaces left, however, for vendors to include their cars among the exclusive line up and take part in one of the headline sales of the year."

Silverstone Auctions are still accepting cars for the auction and can be contacted on 01926 691141 or email enquiries@silverstoneauctions.com and would be happy to talk with you and help you through the process of consigning your car.