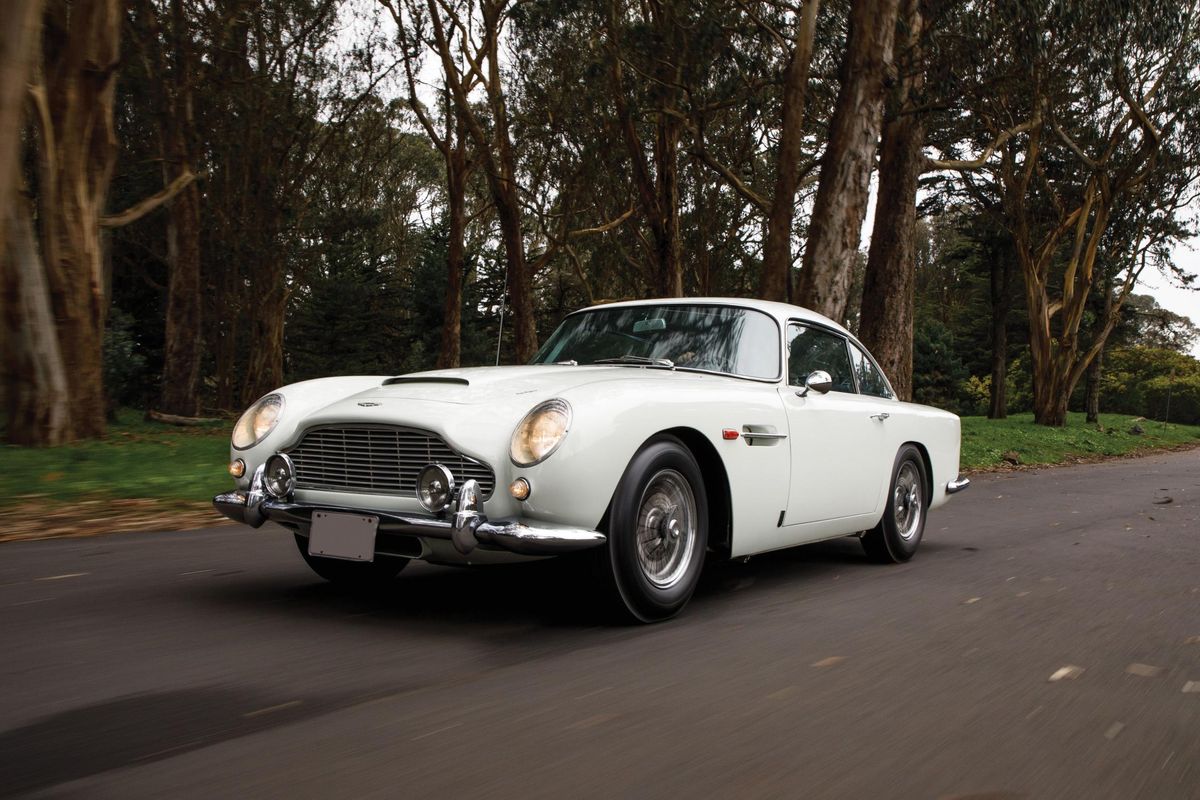 Aston Martin is eagerly anticipating this year’s inaugural one-make sale at the world-famous Monterey Car Week which stems from the brand’s new partnership with RM Sotheby’s.

The world’s largest auction house for investment-quality automobiles is already preparing for its Evening of Aston Martin sale on 15 August 2019, with today’s announcement of initial entries for sale led by a 1964 Aston Martin DB5 offered from 40 years of single private ownership.

“This early interest in the inaugural auction from owners around the world is an extremely positive sign,” said Paul Spires, President of Aston Martin Works.

“The market for historic cars is constantly evolving and it is vital that, with its remarkable heritage and growing appeal worldwide, Aston Martin is represented by the best auction house in the business. RM Sotheby’s give us at Aston Martin Works – the global heritage division of Aston Martin – the opportunity to reach a first class international clientele.”

Extending the record-setting Monterey sale to three days for 2019, RM Sotheby’s will present a dedicated, single-marque auction on Thursday, 15 August 2019 at the Monterey Conference Center, featuring more than 30 of the world’s most sought-after road-going and track-ready Aston Martin sports cars from across the marque’s illustrious 106-year history.

“We are honoured to partner with Aston Martin as the marque’s official auction house and for what is set to be an incredible evening in Monterey,” said Gord Duff, Global Head of Auctions, RM Sotheby’s.

“RM Sotheby’s has long been the auction house of choice for the sale of important Aston Martin models, and our Monterey auction has proven time and again to be the best venue for the most exceptional examples, exhibited by the sale of the one-off DP215 last year, and the DBR1/1 in 2017 – the most valuable British car ever sold at auction.”

Hand-built at the Aston Martin factory in Newport Pagnell, Buckinghamshire, the very early 1964 DB5 consigned for the auction is a factory left-hand-drive example, chassis no. DB5/1305/L. Just the fifth DB5 ever produced, and sold new through British Motor Car Distributors in San Francisco to the Washington Fruit & Produce Corporation, the iconic sports car was purchased by the consignor in 1981 off the street in Sausalito, California, and has remained in his private ownership ever since.