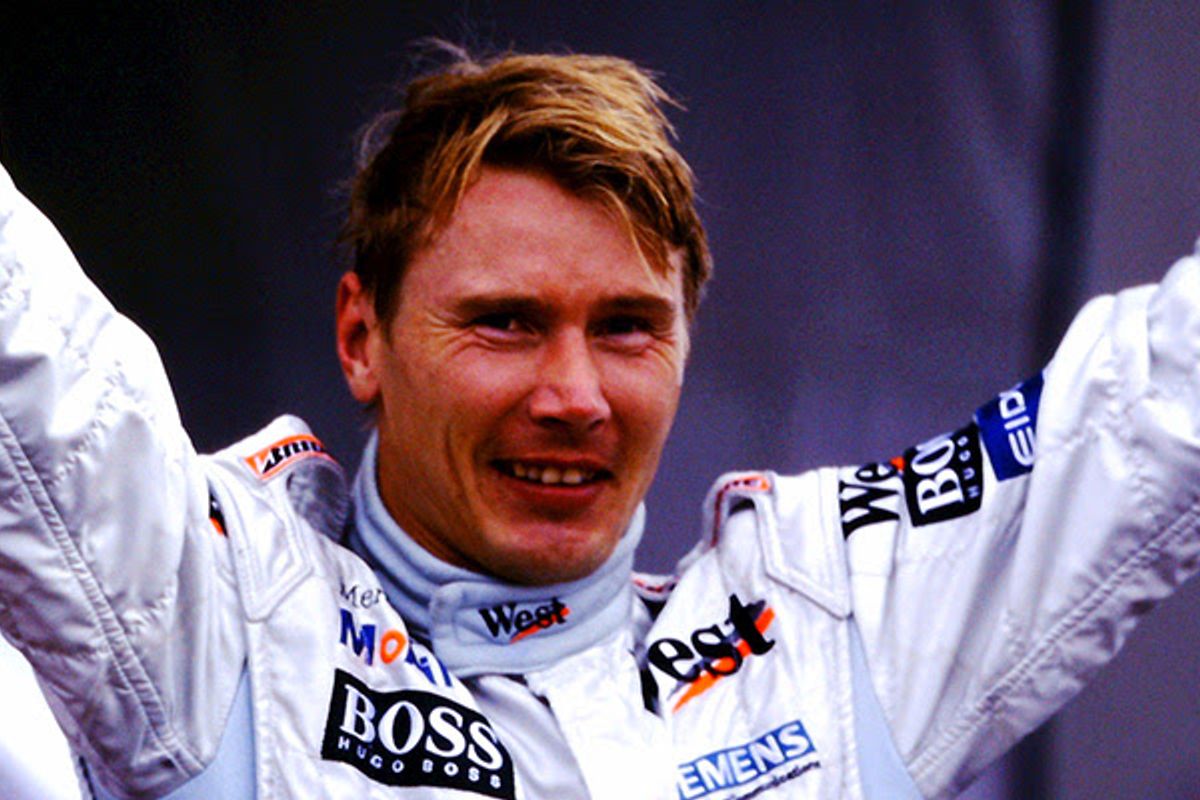 Two-time FIA Formula 1 World Champion Mika Hakkinen will make his Suzuka 10 Hours debut on August 23-25 when Intercontinental GT Challenge Powered by Pirelli visits Asia for its penultimate round of the season.

The flying Finn is linking up with Katsuaki Kubota and Hiroaki Ishiura to race a McLaren at the same Japanese venue as where he won both world titles, also with McLaren, in 1998 and ’99. Further details about the team running the 720S GT3 will be confirmed in due course.

This year’s 48th Summer Endurance Race will be Hakkinen’s first competitive outing since the Intercontinental Le Mans Cup finale at Zhuhai in 2011 and comes less than a year after demo-ing his 1998 championship-winning McLaren MP4/13 at Suzuka.

Indeed, his own personal history with the circuit and the enthusiasm of Japan’s motorsport fans played a key role in his decision to contest the country’s most prestigious endurance race.

“I visited Suzuka Circuit for the first time in 16 years in March 2017 and was able to meet Japan’s enthusiastic fans once again,” he said. Then, last year, I drove the MP4/13 and enjoyed Suzuka's unique figure-of-eight track layout. So, this year, I decided to return to racing for the first time since the Intercontinental Le Mans Cup round at Zhuhai in November 2011, and I chose Suzuka Circuit as the place for my comeback.

“Suzuka was also the place where I won the Formula 1 World Championship for the first time and where I have so many enthusiastic Japanese friends. I am very grateful to Katsu [Kubota]-san and Mobilityland for making this wonderful project possible. And I hope to see the Japanese fans again in August.”

The Total 24 Hours of Spa hosts round three of this season’s Intercontinental GT Challenge on July 25-28 before Suzuka takes centre stage less than one month later. The resurrected Kyalami 9 Hour concludes 2019’s campaign on November 21-23.