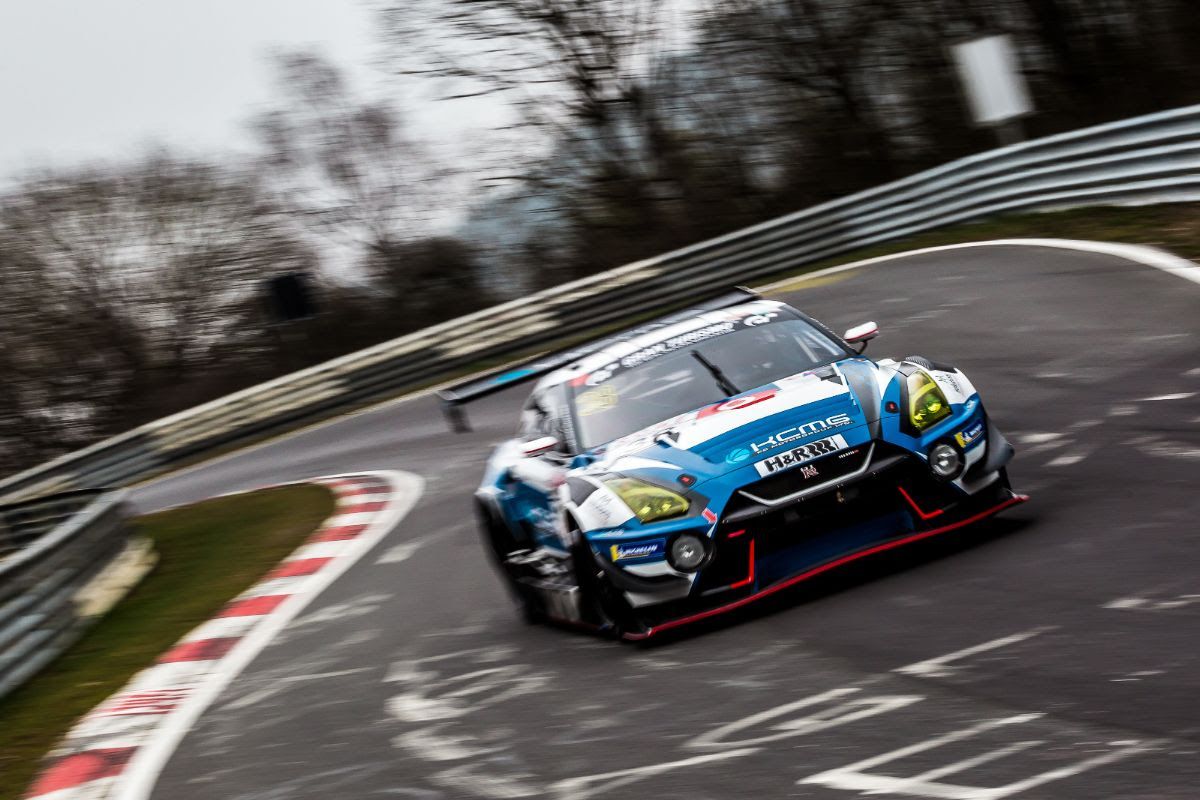 ,KC Motorgroup Ltd. (KCMG) will continue to develop its Nissan GT-R NISMO GT3 car at the Nurburgring-Nordschleife for the second 2019 VLN Endurance Championship round (13 April).

In pursuit of success at the legendary Nurburgring 24 Hours event in June, KCMG continues its car development with the second round of VLN, which will be the first actively competitive race for the team after it used the season opener for testing.

For this race, Nurburgring expert Christer Joens joins the already vastly experienced line-up. The VLN veteran has 11 Nurburgring 24 Hour races under his belt, and has gained good knowledge of endurance racing during his lengthy career, including a Bathurst 12 Hour victory in 2013.
He joins fellow Nordschleife specialists Christian Menzel and Philipp Wlazik, meaning the drivers have a combined total of 41 Nurburgring 24 Hour starts between them.
Both Menzel and Wlazik played a part in the development of the Nissan GT-R NISMO GT3 during the pre-season test and first race, where they both showed strong pace throughout their stints.

In addition to the VLN Endurance Championship and the Nurburgring 24 Hours, KCMG continues to perform in the Intercontinental GT Challenge championship, the next round of which will be the famous 24 Hours of Spa.

Christer Joens: “I am very happy to join KCMG for VLN and support their endurance ambitions with my experience. The Nissan GT-R NISMO GT3 is a truly competitive racing car, which is run worldwide by KCMG with their immense knowledge. It is a pleasure to be trusted for further development of this project and I am already looking forward to drive the first laps.”

Christian Menzel: “I'm really excited for VLN 2! The first race was fun but I do not just mean only driving. Everything was good - working together with the team and seeing how we continue to improve the car lap by lap. That’s a really great feeling so I'm motivated!”

Philipp Wlazik: “Already we’re hitting the Nordschleife again at the wheel of our KCMG Nissan GT-R NISMO GT3 to continue our development programme at VLN 2. The first race showed that we are already fast on track and that the team works well in the new environment. I hope for a good result but, even more, that we learn about the car on this specific circuit to be well prepared for the main goal - to be competitive at the 24 Hours.”

Paul Ip, KCMG Founder: “We’re excited to get back on track at the Nurburgring-Nordschleife for VLN 2. The first race was more of a test for us so we should now start to extract performance and be able to compete, and that is something that I cannot wait to see. We welcome Christer Joens to the team as well, I am sure he will really help us with the development of the car given his wealth of knowledge.”